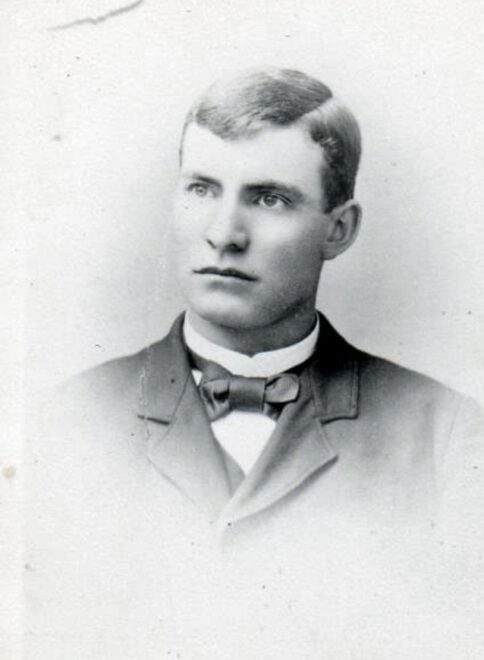 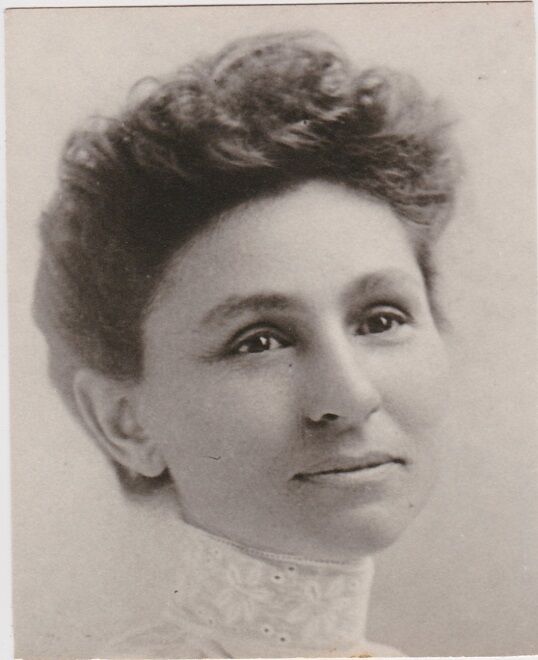 Last week, we shared a photo of the Gentry house, and we would like to expand upon who lived there and built it. Ben Gentry completed his formal education at the Northern Indiana Business Institute shortly after the federal government opened land for homesteading in North Platte Valley in 1886. He decided to move to Nebraska’s panhandle with his friend John Hall, who owned a wagon and some mules, to claim some land. Ben didn’t receive his first claim, so he claimed another plot of land Northeast of Minatare shortly after his marriage to Cora Johnson in November, 1890. Prior to their marriage, Cora had filed for a homestead just east of Ben’s homestead.

Cora Gentry described their early pioneer days in a brief autobiography, which can be found in “Early Pioneer Stories and Poems” by Donald Max Gentry, who is Cora Gentry’s grandson. She wrote, “My husband decided that he wanted to try ranching, having gathered a small bunch of cattle, so in January of 1892 we moved to our homesteads located three miles east of Minatare, where we built a four room log house, later improved by siding on the outside and with lath and plaster on the inside. This house still stands staunch as when built, having been modernized by the addition of electric lights, gas service and with running water. There we encountered the ups and downs (mostly downs) of ranch life and after the advent of irrigation, which Mr. Gentry had a large part in promoting, of farming.”

The Gentry Log Cabin exhibit opened here at the Legacy of the Plains Museum on June 5, 2018. It was moved after the former North Platte Valley Museum merged with us. We also have other writings of Cora’s, and her grandson Don Gentry remains active sharing more historic accounts through his oral history events here at the museum.

Our archives are full of interesting collections that have enlarged our knowledge of the early settlers here in Nebraska’s Panhandle. In this weekly series we will be highlighting this noteworthy homestead and relevant material. Next week, we will showcase another homestead to learn about. Please, always feel free to contact us for more information about our collections.

A track and casino is proposed on a 104-acre site on the south side of Gering, nestled between Five Rocks Road and Highway 71. Features would include a 5/8 mile track, six stall barns, a paddock viewing area, a grandstand, a rooftop terrace and a parking lot with 780 parking spaces.

Parents, students and other patrons packed the Gering City Council chamber Monday night to witness a huge step forward in a long-awaited Gerin…

The Oregon Trail Days parade came back fairly strong after a year off due to the COVID-19 pandemic.

Petting animals is always a good time, especially when they aren’t animals you see every day. In fact, that’s one of Marshall Rief’s favorite …

Only two items graced the Gering City Council agenda Monday night, making it one of their shortest meetings yet.

Gering City Band to perform final Concert in the Park

GERING — The Gering City Band, under the direction of Randy Raines, will perform its final “Concert in the Park” this Thursday, July 15, at Ge…