A parade, tug o’ war and lip syncing were just some of the festivities during Gering High School’s Homecoming Pep Rally on Wednesday, Sept. 7.

A parade down 10th Street kicked off the pep rally, ending at Gering’s Memorial Stadium.

Before the parade, band members practiced while players on the the football team could be seen getting themselves ready in 1950s inspired clothing including cuffed jeans, rolled T-shirt sleeves and lettermen jackets.

While rolling up Lukas Kadolph’s T-shirt sleeves, Connor Reinpold had a prediction for Friday night’s football game against Douglas, Wyoming. Reinpold said he believed he and his teammates would pick up the team’s second win of the season. Douglas defeated Gering 45-24.

Floats carried members of each fall sports team and an antique fire truck carried the candidates for homecoming queen and king.

Once the procession reached Memorial Stadium, those in attendance were treated to fun events including the volleyball team claiming the tug o’ war title.

Afterward, a coach and player from the football, volleyball, girls golf, boys tennis and cross country teams were brought onto the field to talk about the seasons underway.

Football coach Danny O’Boyle said he is most impressed by the bond his team shares.

“I’m most impressed with how tight they are,” he said. “These guys care about each other a lot and play very hard for each other. We’ve got a lot of guys who are pretty dang good football players.”

Boys tennis coach Ron Swank had a major update on his team.

“We’ve got about six new people out this year. We always get people when they’re sophomores or maybe freshmen. They’ve never picked up a racquet. The first day they can’t even hit a ball. We’re about three weeks in and we’ve got more wins at this point than I remember in a long time,” he said.

Swank saved the best for last, announcing the tennis team would host a match on its new tennis courts on Monday, Sept. 12.

“I got to thank the community, the foundation, the city, Gering Schools and about 30 individuals. Those courts don’t happen without this whole city stepping up and helping us. Thank you, Gering,” he said.

After performances from the cheer and dance squads, the camaraderie continued with a lip sync contest.

Two team of performers sang and danced to Beyoncé’s “Single Ladies,” including School Resource Officer Chris Borgman. However, the highlight was the last performance. The football team put together a performance using Queen’s “Another One Bites the Dust.”

Alexandria Schluter and her parents, Ron and Sara, have expanded their business offerings south of the North Platte River with the opening of …

For the past three years, Rachel Harper and her husband, Adam, have ran in the Monument Marathon half marathon. The Harpers, of Gering, will r…

GERING – With school back in session and the busy summer travel season slowing down, Scotts Bluff National Monument will begin fall/winter ope…

The 11th annual Platte Valley Companies’ Monument Marathon has events for the entire community to enjoy, even if you have not registered to be…

Democratic gubernatorial candidate Carol Blood handily won her party’s nomination during the primary election with more than 90% of the vote. …

A wildfire that started Tuesday, Sept. 13, in northeast Banner County has reached full containment. The fire burned large swaths of the Wildca…

Pillen shaking hands, talking to possible voters while stumping at Legacy of the Plains Museum

For the last 18 months, Republican gubernatorial candidate Jim Pillen said his campaigning has been focused on “shaking the hands of Nebraskan… 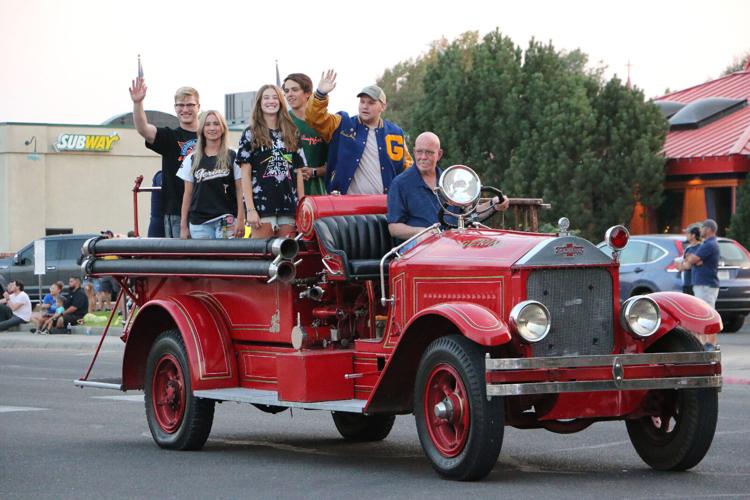 The Gering High School Homecoming Queen and King candidates wave to the crowd during the parade as they make their way to Memorial Stadium for the Homecoming Pep Rally on Wednesday, Sept. 7. 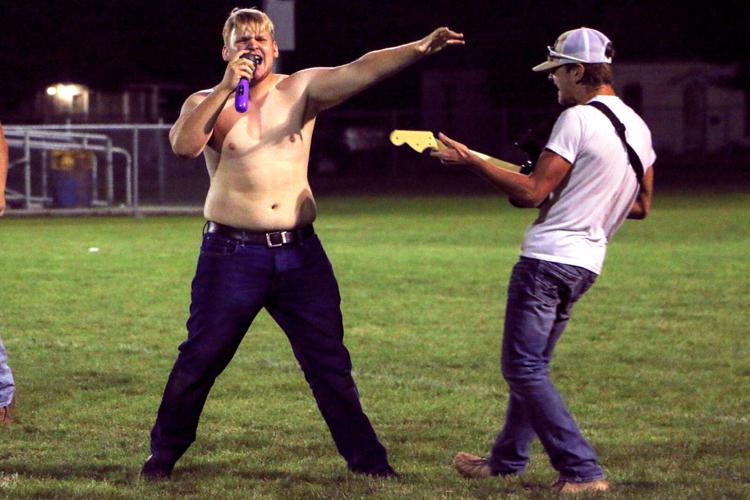 Alec Sibal lip syncs while Joe Van Anne plays the guitar to “Another One Bites the Dust” by Queen during the Homecoming Pep Rally on Wednesday, Sept. 7 at Memorial Stadium in Gering. 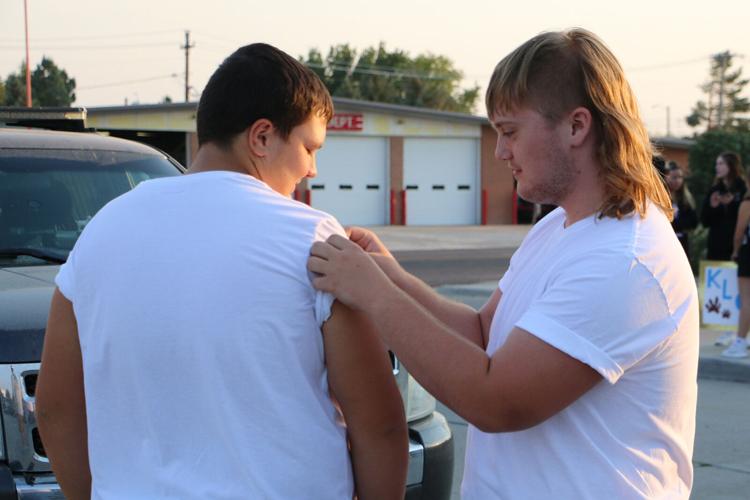 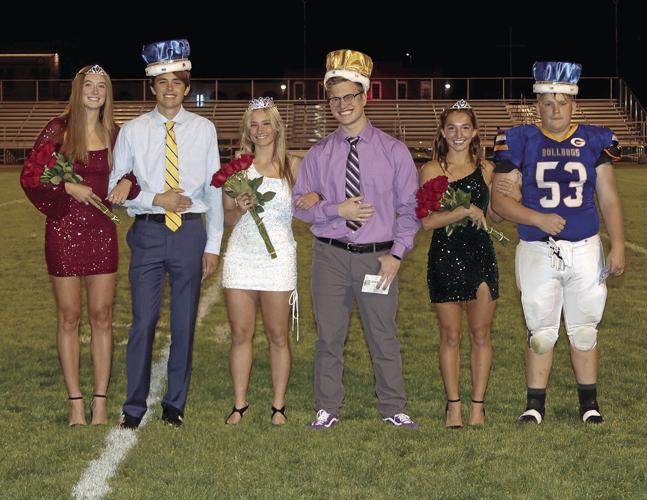