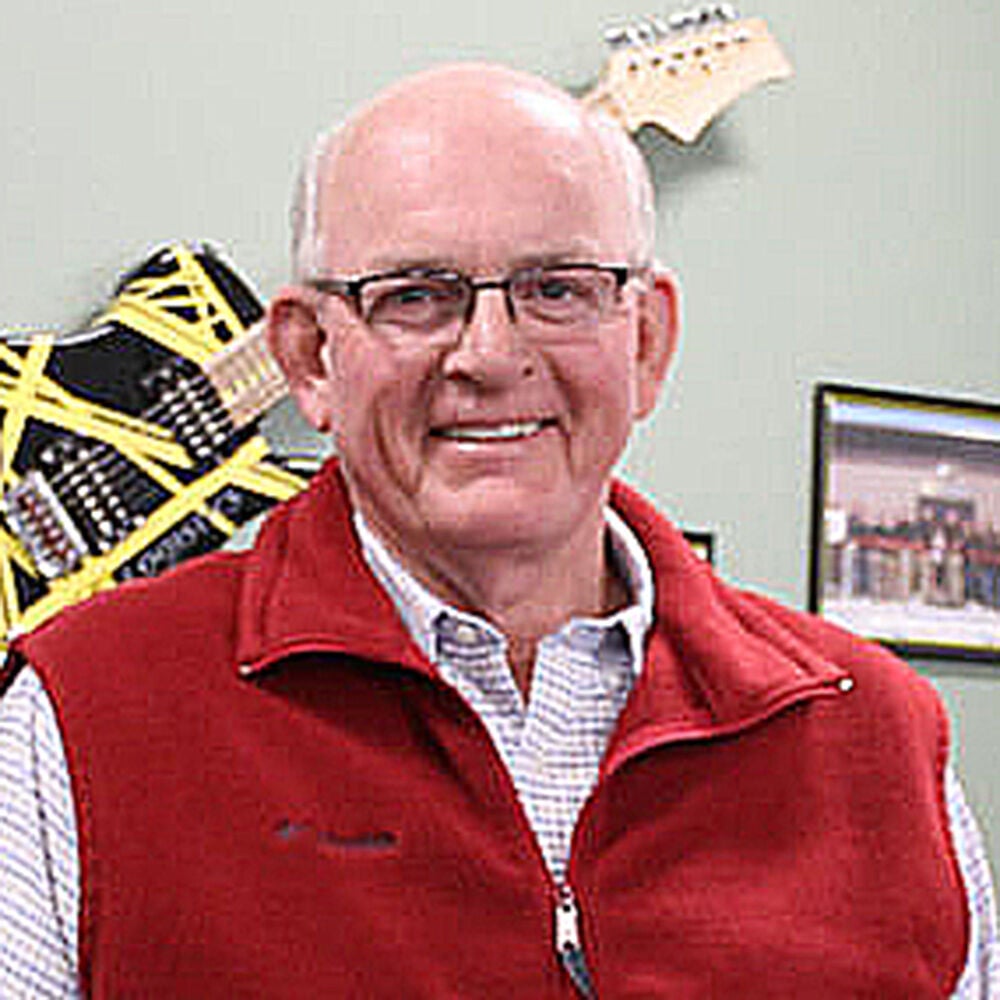 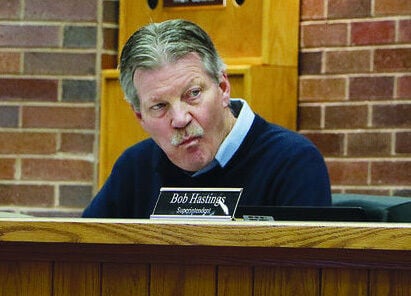 Three incumbent school board candidates will coast back into their seats for another four years, after no challengers sought to usurp their positions on the Gering Public School’s Board of Education.

BJ Peters, Joshua Lacy and Brent Holliday will serve another four years at the helm of Gering schools, barring any late changes. GPS oversaw the education of around 2,000 students last school years, according to data from the Nebraska Department of Education.

“I was surprised no one ran against us,” Lacy said.

Peters, Holliday and Lacy speculated that the lack of challengers signals community support for their leadership. Lacy did not respond to several phone calls and messages requesting comment.

“Our board has not seen a lot of turnover,” Peters, who’s finishing up 16 years on the board, told the Courier. “We’ve been fairly stable and hopefully that means we have a pretty stable school district that our patrons are comfortable with.”

Holliday added that a lack of free time of families, particularly young families, limits people who want to run for office. He also speculated that the responsibility of a school board scared away others.

“When under public office, you’re under the scrutiny of the public,” Holliday said. “Some people don’t like that.”

The school board acts as the supreme governing body over the school district and it’s employees, according to board policy. It’s responsible for selecting an executive officer — the superintendent — and legislating policy for the schools it oversees. The board is also responsible for reviewing the academic performance of schools and budget adjustments as needed.

The four-year terms of the six school board members are staggered so that half of the school board is up for election every two years. There are also no term limits, so a member can serve as many terms as they can win.

While this election is all but decided, Peters said that he’s not looking to run again in 2024.

“There’s going to come a time when we need some new blood,” Peters said. “I’m not going to continue to be able to do this forever.”

Regardless, the six current board members face unprecedented challenges in managing the school district during a global pandemic.

“Our biggest responsibility that we will probably ever have as a board is our superintendent search,” Lacy said.

The district is looking to fill the superintendent role, which is currently held on an interim basis by Gary Cooper, before the end of the year.

It’s a $200,000 per year job with 28 listed responsibilities in the board’s policy book including implementing and enforcing policy, ensuring compliance with federal standards, and accepts responsibility for the general welfare of students.

“The biggest task for this board is to find the best person to lead the Gering school district over the next five to ten years,” Peters said. “It’s extremely important considering some of the challenges that are out there in today’s society.”

Additionally, Peter’s pointed out the board fiduciary responsibilities and stabilizing enrollment as major challenges over the next four years. Until the 2018 - 2019 school year, Gering’s enrollment was on a downhill trend, plummeting about 11% over five years, according to data collected by the Nebraska Department of Education. That’s a loss of 230 students and money in state aid that’s dependent on enrollment totals.

“Gering is not what I would consider a rich district, we don’t have a lot of property value,” Peters said. “We rely heavily on property taxes and state aid.”

“We kind of go year to year,” Holliday said. “We’re not sure what our budget is going to be for the next year.”

Peters, Holiday and Lacy also pointed out the district’s move toward career pathway programs as a positive change. They said they were also happy to see Gering High School’s applied agriculture program.

The election ends on Nov. 3.

When Chance Rahmig was younger, his father told him stories about the sea of blue felt jackets in Indiana. Now, the Gering High School Junior …