Rated PG-13 for intense sequences of violence/action, some language and thematic material.

What it’s about: Avenger Natasha Romanoff finally gets her own movie, traveling back to her Russian homeland to reunite with her dysfunctional family and confront her upbringing.

The kid attractor factor: Craving an MCU movie? This one will do the trick. Kids will be drawn to the character and universe.

Good lessons/bad lessons: Family is everything, for better or for worse.

Violence: Quite a bit of head-rattling combat, from good ol' fashioned brawling to dramatic prison breaks, to an escape from a crumbling airship. Nothing too gory.

Parents’ advisory: Okay for kids who are fans of the MCU franchise, but otherwise a bit violent and dark for most kids.

'THE LONELIEST WHALE: THE SEARCH FOR 52'

What it’s about: A nature documentary in search of a whale whose sonic signature is completely different than other whales.

The kid attractor factor: Won't attract kids that much but it's a worthy watch for younger audiences. A fascinating nature doc for science or environmentally concerned kids.

Good lessons/bad lessons: Save the whales! And their sounds.

Violence: Some scary images of whaling, including blood and carcasses, depicting the historic violence of the whaling industry.

Parents’ advisory: This is like a nature mystery in a documentary, with a high potential for education and activism. A good family watch.

30 best nature documentaries of all time

30 best nature documentaries of all time

A company will pay someone $1,300 to watch 13 horror movies in October

Here's how to apply to be a Horror Movie Heart Rate Analyst. 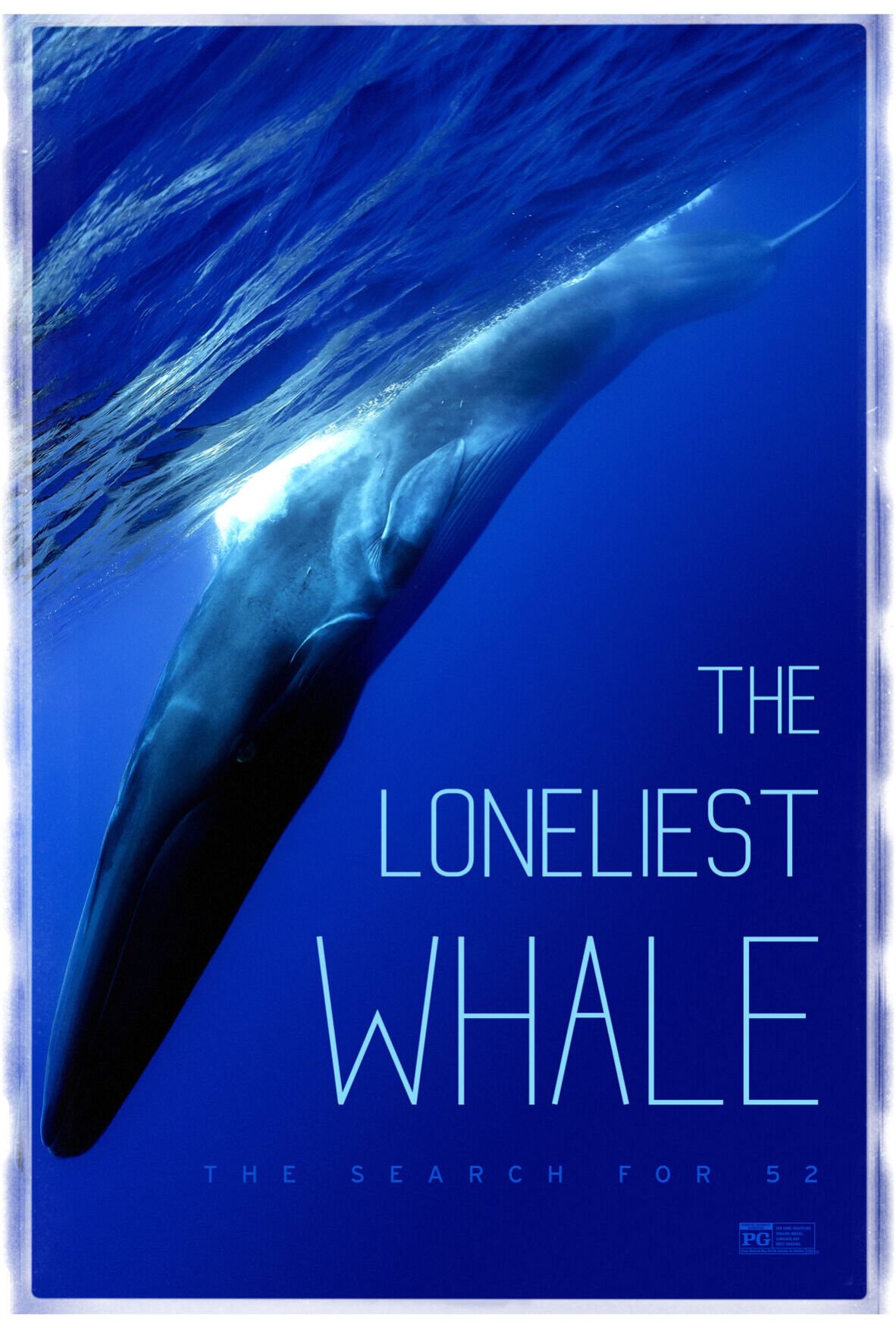 "The Loneliest Whale: The Search for 52." (Bleecker Street/TNS)