Michael Constantine, who played the dad in 'My Big Fat Greek Wedding,' has died at 94
0 comments
Share this
{{featured_button_text}}

Constantine was a busy character actor for five decades, winning an Emmy for his role as school principal Seymour Kaufman in the ABC series "Room 222" in 1970.

But his most memorable role was as family patriarch Gus Portokalos in the surprise independent film hit "My Big Fat Greek Wedding."

In that movie, Constantine played a loving but overprotective father who was immensely proud of his heritage and insisted that virtually all minor physical maladies could be cured with Windex. Constantine reprised the role in a film sequel, as well as the short-lived TV series "My Big Fat Greek Life."

Constantine's family says he died in Reading, Pennsylvania, on August 31 following a long illness, according to an article in the Reading Eagle which was confirmed to CNN by his agent, Julia Buchwald.

Constantine was a native of Reading and the son of Greek immigrants, the paper said.

In 1976, Constantine told "Tonight Show" host Johnny Carson that growing up, "I really thought, well, I'm just going to be a bum," until he discovered his love of acting.

"Michael Constantine, the dad to our cast-family, a gift to the written word, and always a friend," Nia Vardalos, the writer and star of "My Big Fat Greek Wedding," tweeted Wednesday. "Acting with him came with a rush of love and fun. I will treasure this man who brought Gus to life. He gave us so much laughter and deserves a rest now. We love you Michael."

4 fall movies that celebrate the beauty of autumn

Should you be in need of streaming something that conjures up rustling leaves and pumpkin-adjacent hues, here are four lovely possibilities.

Here's every movie coming to theaters, streaming and more in September

Whether it’s on the big screen or streaming at home, here’s virtually every film coming out this month. 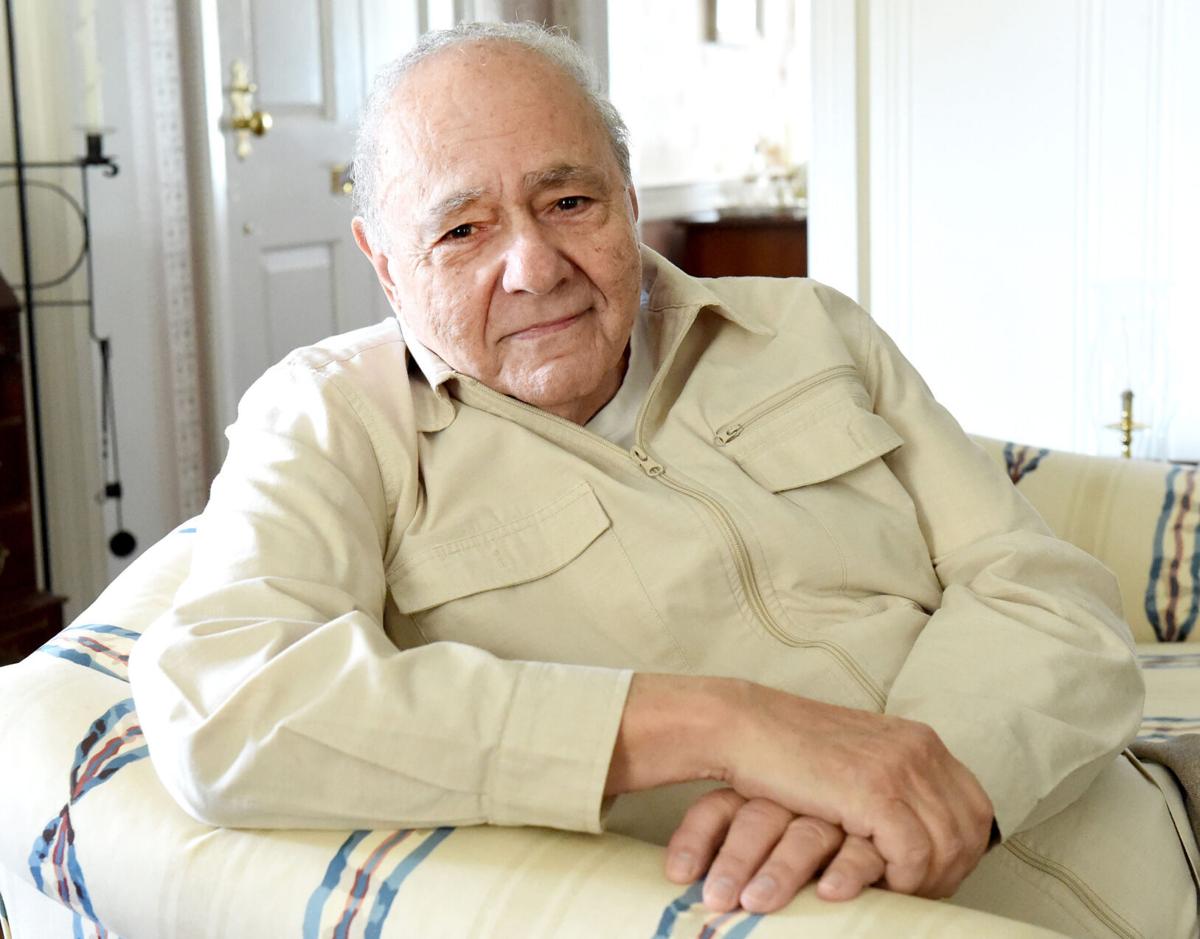 Actor Michael Constantine at his sister's home in Reading.