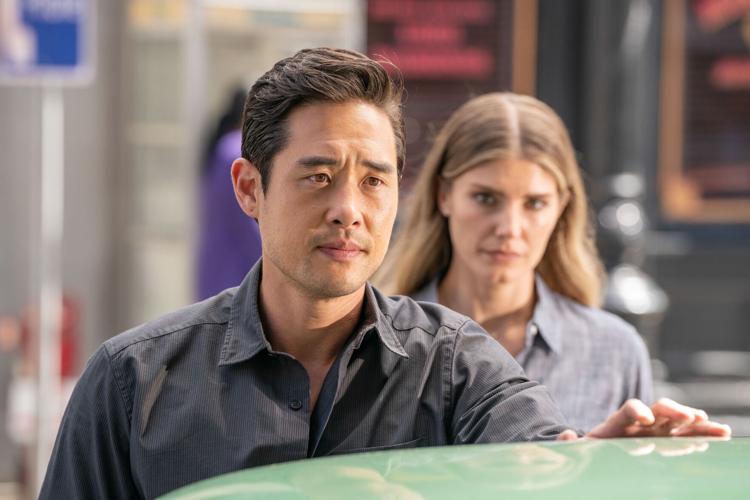 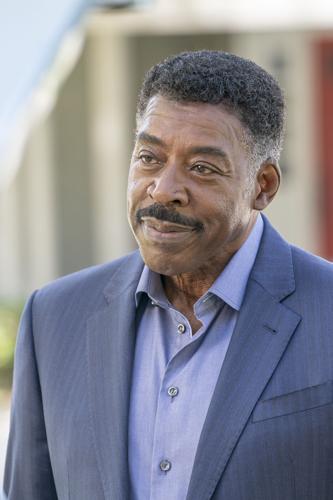 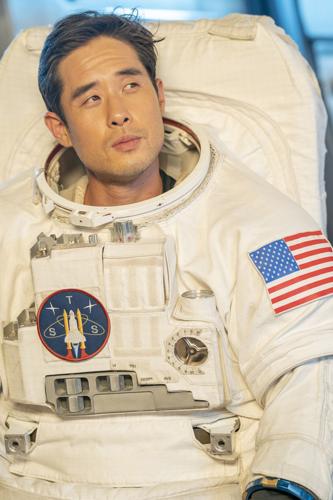 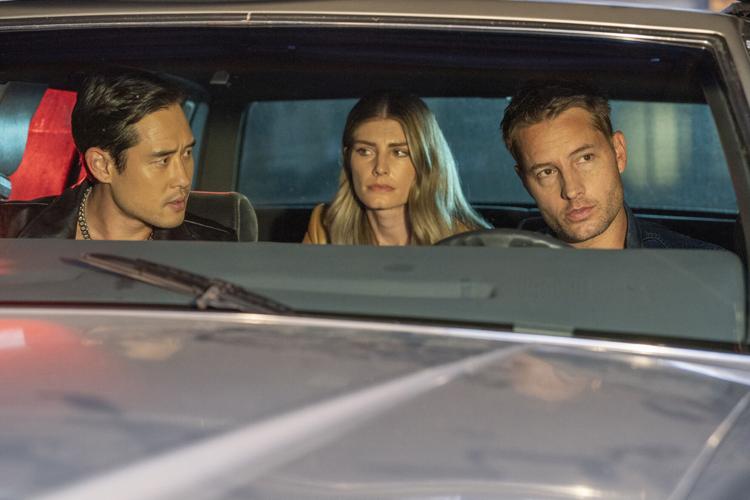 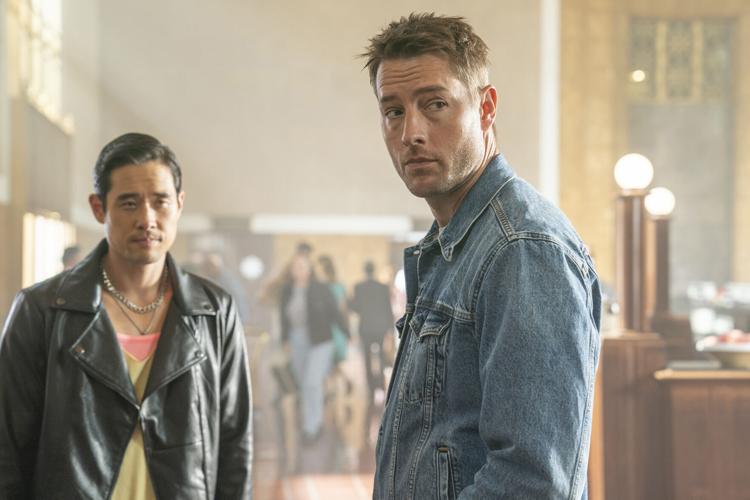 Raymond Lee remembers embracing “Quantum Leap” when he was a child.

Now as the star of the rebooted series, he’s finding even more reasons to love it. “It’s an actors dream to not only be in different periods with different projects but to do it all in one,” he says. “It’s the roles of a lifetime.”

As in the original series, Lee will jump into other time periods, restarting the time travel project that began more than 30 years ago. Like Dr. Sam Beckett (the character played by Scott Bakula), he believes in changing the world for the better.

Debra Pratt, one of the original creators of the show, says it has four tenants: Hope, heart, humor and history.

Lee’s character, physicist Ben Song, inhabits the first three, Executive Producer Martin Gero says. “Now, because we want to make an entertaining and fun show, humor is a really important part of this one.”

To accommodate all those locations (and time periods), the new “Quantum Leap” is shot on the Universal Studios Hollywood lot. “It’s like we’re making a pilot every episode,” Gero says. “We’re doing a western in Episode 5 and I was like, ‘Oh great. We have a western backlot. We can just shoot there.’ And then you find out it’s going to cost like $150,000 to put dirt down. And then you try to reduce the dirt budget.”

Recasting the original series’ leads wouldn’t have worked, Gero says, because “the show is so iconic and loved. It would set us up to fail. It really made sense for this to be a continuation of the story with a new set of characters, one that could honor the old show but have a low bar for entry for new viewers. It’s an evolution of ‘Quantum Leap.’”

Lee is joined in the series by Caitlin Bassett who plays a colleague who can appear to Ben in a hologram; Ernie Hudson, who plays a military man who has to answer to his bosses about the protocol breach; Mason Alexander Park, who runs the Artificial Intelligence Department; and Nanrisa Lee, who heads up digital security.

While Ben leaps in and out of time, the others work to bring him back.

For Bassett, the series is an interesting career leap. In addition to serving in the military and getting a law degree, she decided to try acting. Producers hired her for “Leap” and, she says, “It’s a dream come true. I can’t pretend like it’s anything else.”

Like Dean Stockwell (who played the holographic friend in the original series), she offers a different vibe in this outing. In the original, “it wasn’t until they realized what was happened that they were able to relax,” Bassett says. “This is kind of the deal until we figure out how to get him home. That’s where the real humor and charm (lies). In the beginning, we’re all trying to figure out what is going on. As we move forward, you’re going to see the relationships deepen and the humor come in in much bigger ways. They haven’t given me a cigar (a Stockwell hallmark) but I’m asking.”

While it isn’t necessary to be a fan of the first “Leap” to enjoy this one, “there is an enormous amount of backstory and mythology from the original show,” Gero says. “It’s done in a way that will feel like a different view on past events for old fans. For our new fans, it just feels like we’re still in the middle of the story and it’s coming out organically.”

Forty-game winner Amy Schneider capped her big year by winning a hard-fought "Jeopardy!" tournament of champions in an episode that aired Monday.

Considering she has been a part of more than two dozen Christmas films, it’s likely there wasn’t any angle Candace Cameron Bure hadn’t explored.

Charlie Brown's optimism: Connor Barr says his outlook helps with being an actor

Ever wonder what kind of career Charlie Brown might have?

Nothing beats a little face time with Santa Claus.

REVIEW: Season 5 brings plenty of change for the 'Yellowstone' Duttons

It seems like forever since we last saw the Dutton family.

Called it: Charli D'Amelio wins 'Dancing with the Stars' but that wasn't the only surprise

We called it last week. Charli D’Amelio and Mark Ballas won this season of “Dancing with the Stars.”

‘Christmas Story’ Sequel, Getting ‘Pickled’ on CBS, Marital Discord in ‘Fleishman,’ ‘Dead to Me’ Finale

The Sioux City Journal's Bruce Miller chatted with Sylvester Stallone about what appealed to him about the new crime drama "Tulsa King", how his character is different from other gangsters and the appeal of doing TV after so many iconic movies.

Moves in a Minute: “The Fabelmans”