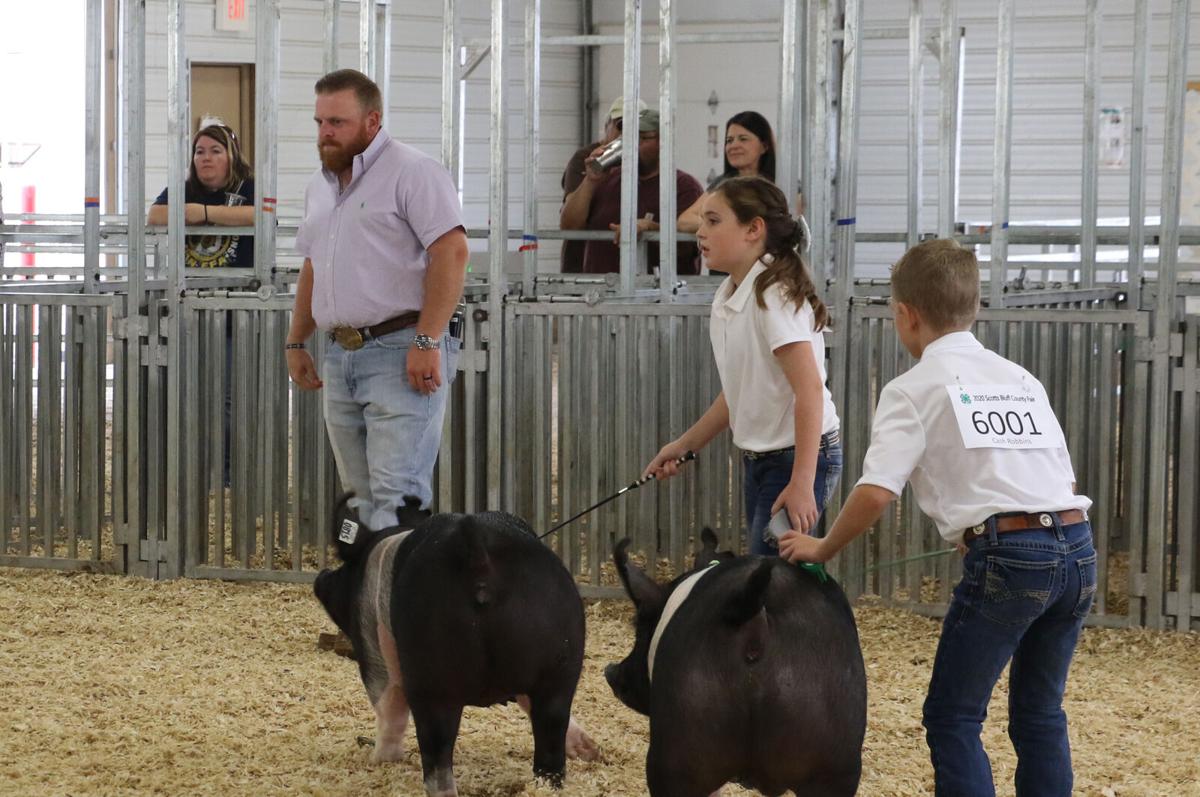 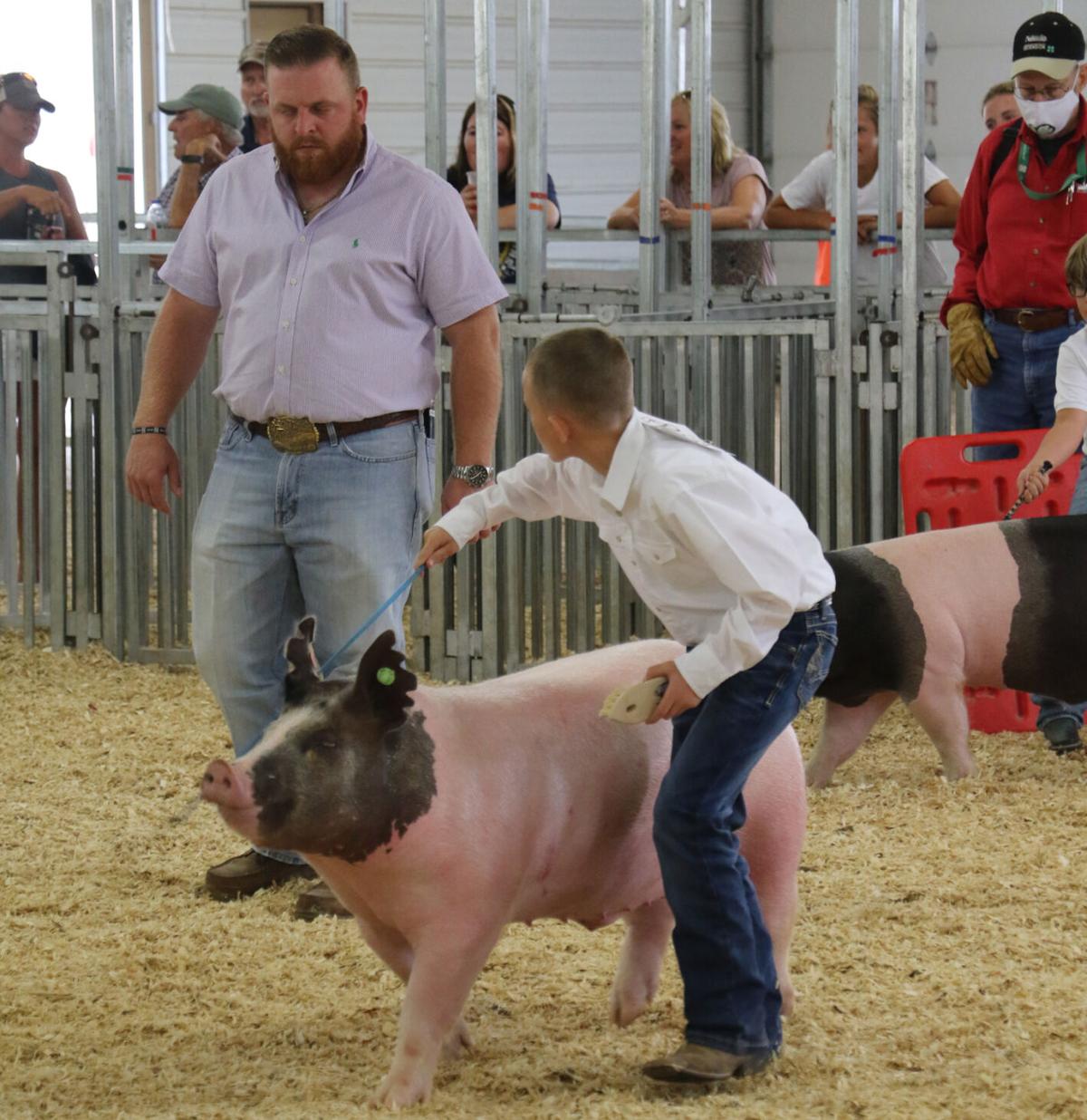 Livestock judge Blaine French, judged the youth 4-H and FFA members and their hogs at the Scotts Bluff County Fair.

An impressive career in animal science and livestock judging and showing, French said, he was told to expect high quality livestock from the youth of Scotts Bluff County. French’s expectations were surpassed.

“The quality was really good and top quality and that’s was I was told it would be like and it definitely exceeded my expectations,” French said, “The show ran efficiently and I really commend these guys out here for putting on an event . . .I know it’s tough but I am glad they were able to do it for the youth, that was so important.”

A B.S degree in animal science, accompanied by a M.S. animal science, French said, his education is something that has allowed him to have opportunities such as teaching at UNL, but it is far from necessary to be a successful livestock judge.

“I am a professor at the University of Nebraska as well and so my masters makes me qualified to teach classes but no I wouldn’t say a masters in animal science makes you more or less qualified,” French said, “I judge all species, so that includes cattle, sheep, goats, hogs . . .I am kind of a jack of all trades when it comes to this.”

French himself has had a successful showing and judging career, beginning when he was in college and leading up to his current career

“I started when I was a freshman in high school and started in FFA,” French said, “I got hooked on livestock showing and judging . Then I found out I could actually go to college for livestock judging so I did that.”

French said, the livestock coming from Scotts Bluff County is exceptional and he commends the youth for their hard work in producing such high quality livestock and he looks forward to the possibility of visiting future shows in the county.

A warmer earth is silencing the chorus of creepers, crawlers, swimmers and flyers who've inhabited the planet for millions of years.

Livestock judge Blaine French, judged the youth 4-H and FFA members and their hogs at the Scotts Bluff County Fair.