Bacterial wilt of dry beans, caused by Curtobacterium flaccufaciens pv. flaccumfaciens (Cff), has historically posed sporadic but often serious production problems in dry beans throughout the irrigated High Plains since its first report from South Dakota in 1922. In the early 1980s, the disease mysteriously disappeared, appearing only periodically on cull seeds at the processing plants, but with little economic damage.

However, the disease appeared again in two great northern dry bean fields in late August 2003 in the Gering Valley, shortly before harvest. I took dozens of pictures, assuming that I would never see it again.  However, between 2004 and 2007 the pathogen was additionally identified from hundreds of fields from the central high plains causing severe, measurable yield reductions.

Bacterial wilt is now considered an endemic, widely distributed disease in Nebraska and has been documented from well over 500 dry bean fields since 2004.

Recent molecular investigations have demonstrated a great degree of genetic diversity among wilt isolates tested. This diversity is most visually demonstrated by the pathogen’s natural ability to produce different colored colonies growing in culture. To me, the history of this trait is the most interesting characteristic of the pathogen and is most likely an unknown story to most readers today.

When first identified in the 1920s, colonies of the original isolates from South Dakota were all yellow in color. However, in 1952, orange-stained seeds were first noted in western Nebraska by Max Schuster (UNL plant pathologist) from samples rejected from processing plants. These discolored seeds subsequently yielded an orange-colored bacterium in culture.

The orange strains could not be distinguished morphologically from the original yellow strains except for color, and this feature remained stable through multiple transfers and inoculations. Schuster also observed that the incidence of this variant continued to increase throughout the 1950s and into the 1960s.  Based on these observations, he designated this “strain” as Corynebaterium flaccumfaciens var. auranticum (orange-colored). The pathogen’s generic name was later transferred to its present title - Curtobacterium.

It was not until 1967-68 that another color variant of the pathogen was identified from western Nebraska and reported by Schuster and Anne Vidaver of UNL. Infected great northern beans were stained a blue to purple color and were noticed from bean samples at processing, and the new pathogen was named C. flaccumfaciens var. violaceae (violet-colored).

The purple variants of Cff are actually quite different from the orange and yellow ones. They are less virulent and maintain a yellow color in culture, but they also produce a purple to blue, water-soluble pigment that diffuses into the medium or stains seeds in infected plants. The purple variant is very rare in incidence, and has only been reported once outside of the western Nebraska Panhandle.

Furthermore, the purple pigments from this variant are often unstable and inconsistently expressed in culture. Without the pigment production, these isolates are indistinguishable from other yellow strains, which may explain this variant’s lower reported incidence.

Following the 2007 growing season, we recovered a pink bacterial isolate, closely resembling the wilt pathogen, from research plots at the Mitchell Ag Lab, a research farm for University of Nebraska’s Panhandle Research and Extension Center, located northwest of Scottsbluff. The bacterium’s identity was confirmed as Cff based on traditional morphological, physiological and pathological characteristics.

The pink strain was highly virulent on dry beans, producing virtually identical symptoms to those of a known aggressive orange isolate after inoculation. Similar to the orange variant, this unique trait was very stable, retaining its Pepto-Bismol-colored colonies and pathogenicity after multiple culture transfers.

What is it about western Nebraska’s Panhandle?

It is interesting for me to note that three of the first four variants were first identified from western Nebraska, (and in fact, from Scotts Bluff County), but the orange and purple strains have now been reported from other locations. To my knowledge, the pink isolate has still never been documented from anywhere else in the world, and it coincidentally was found in the same general area of Nebraska where the orange and purple variants were originally discovered in 1952 and 1967, respectively. Since 2014, we have recovered several additional pink isolates from seeds and infected plants from Scotts Bluff County.

In 2016, a research group in Iran reported the finding of a new red-colored isolate of this pathogen, and I assisted them in its identification. To date it is the first and only account of this characteristic. The discovery of a fifth color variant, combined with ongoing reports on the highly variable genetic relationships among wilt isolates further demonstrate the remarkable diversity of this fascinating bacterial pathogen. 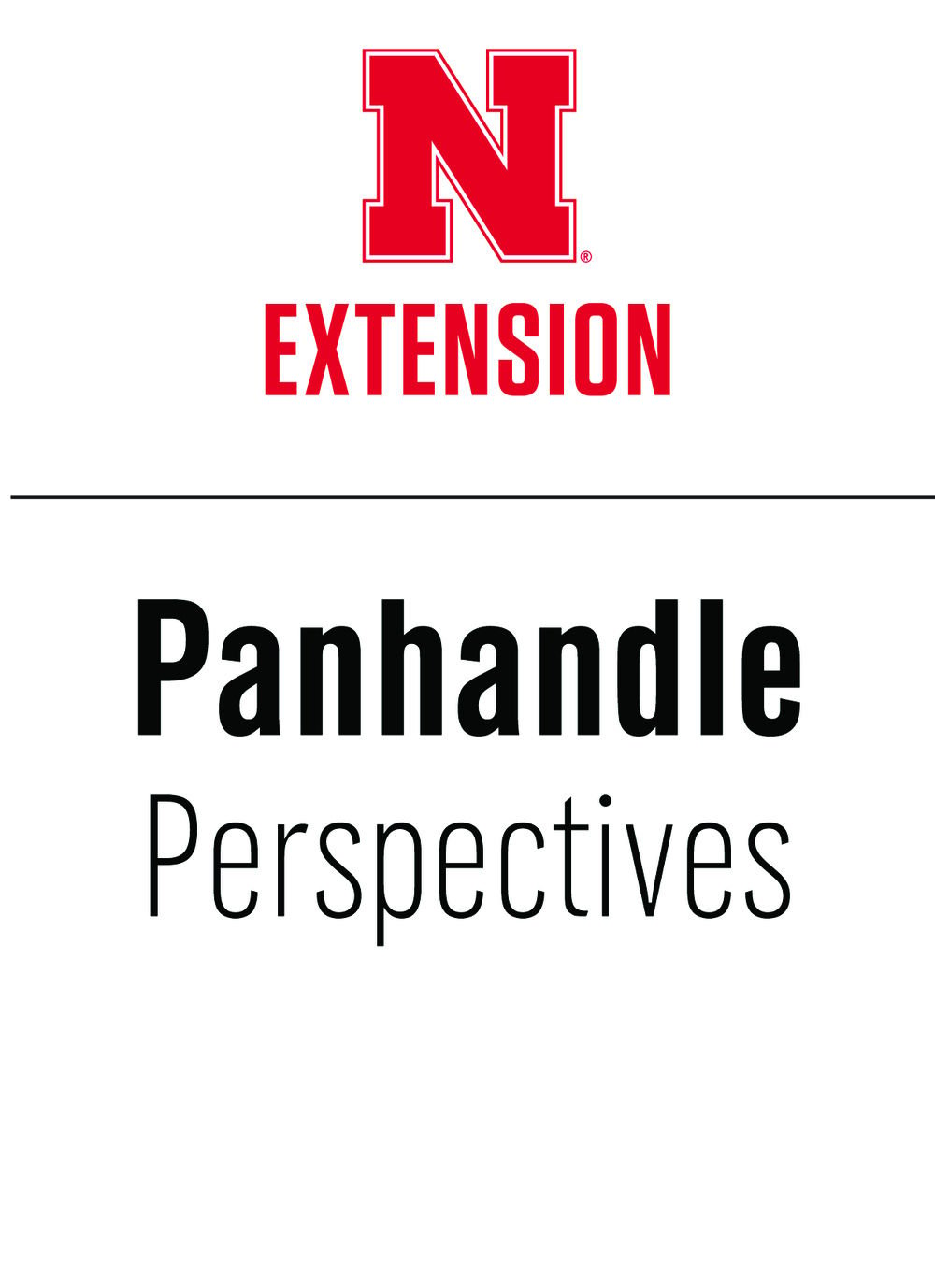 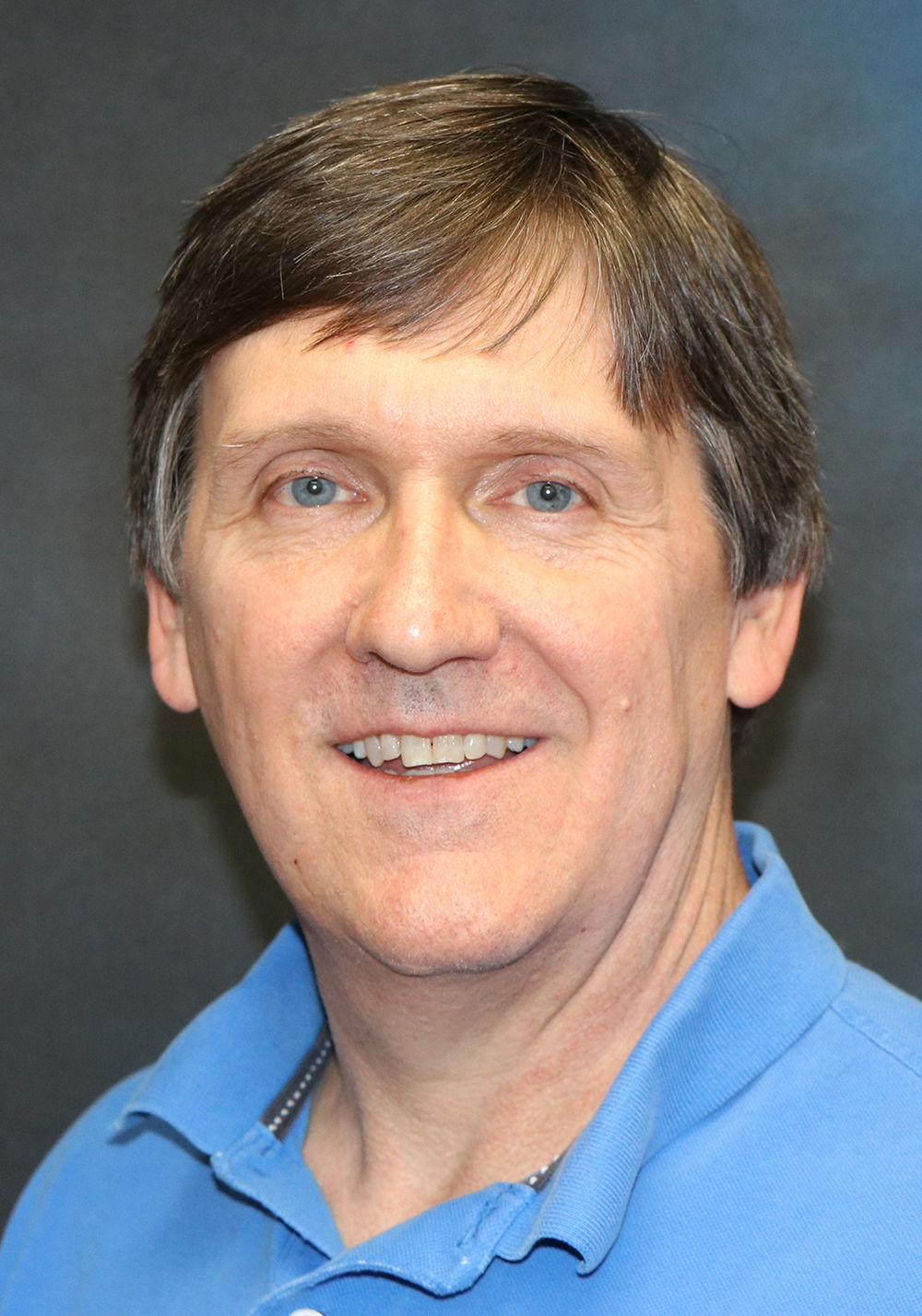