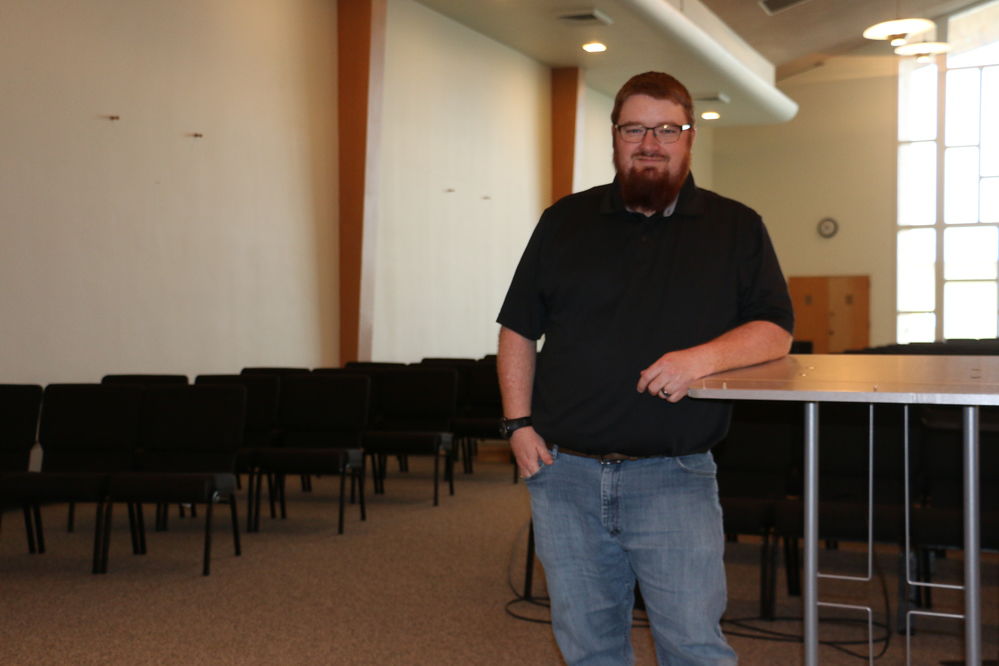 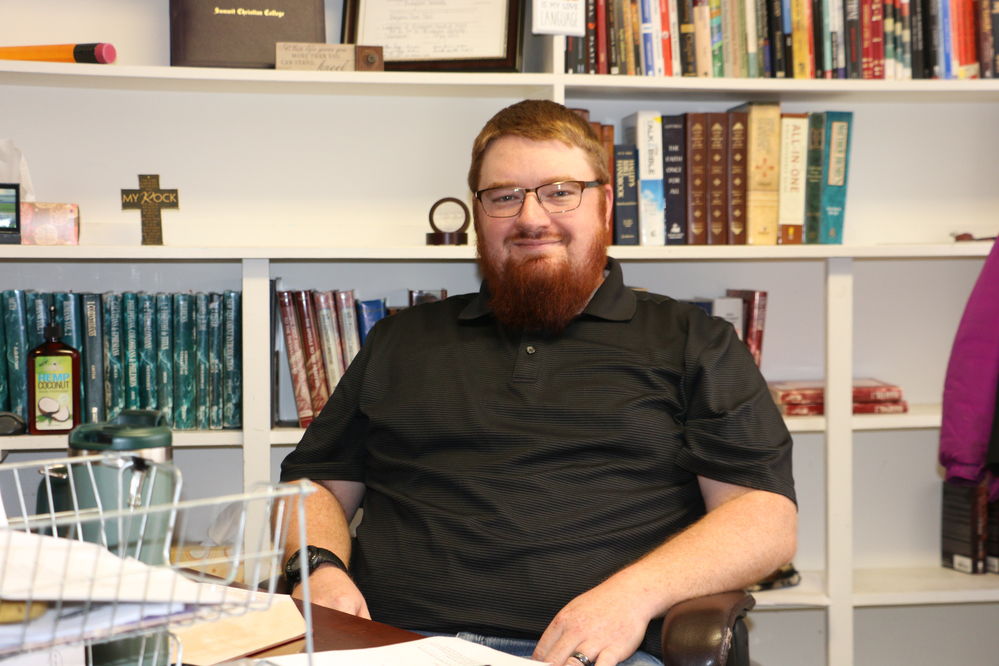 “They went through their process and they ended up hiring me, and then the world fell apart.”

The sermon Ben Poole delivered on March 15 was an important one for his future as he spoke to a sanctuary full of parishioners. On March 16 the future changed, and the sanctuary has been empty since.

On that Sunday, Poole preached at First Baptist Church in Scottsbluff, what’s called candidate Sunday where a prospective minister runs the service as somewhat of a tryout in front of the congregation. After the service, the congregation voted on whether Poole would be hired.

“Came back, yes, they were going to hire me,” Poole said. “It was great. I would start Monday morning. Monday morning hit and everything started rolling down the pike pretty quick. So Monday we had an emergency leadership meeting on how we were going to proceed, and it was right then decided we’re going to not meet for at least two weeks.”

Poole and his wife, Valarie, had been attending the church for a couple of months and through the hiring process had gotten to know many of the congregation, but the circumstances he stepped into are far from ideal.

“In the moment, I wasn’t really thinking – because I’ve been part of the church for a while – it didn’t really click that this was how my ministry was starting,” he said. “It wasn’t probably until later on in the week, preparing for a sermon and I was like, ‘My first sermon as the pastor will be to an empty building.’ It was just that realization that this is not what I expected. And I don’t think any of us did by any means.”

The message has still been delivered through online services and Facebook videos, and the church still has side ministries operating such as their firefighter ministry and diaper depot.

“So all of those things are still happening, and I think a lot of the people are using it as an opportunity to talk to their neighbors, to invite them to a church online situation,” Poole said. “Before I got here, I know the church was talking about growing into more of an online presence, getting into that. This has forced all of the churches to just get into it.”

First Baptist this weekend is hoping to bring together a full service with scripture readings, songs and sermon and hopes to be live streaming services by Easter Sunday.

“I’m glad I’m not new to ministry - I’ll say that – because it would be easy to get freaked out by it and all the change,” Poole, who had previously served as senior pastor at Church of Christ in Superior. “It was day one changes. You have to make decisions on the fly and it affects more than me. It affects 100 people directly, so it’s something that I’m thankful for our leadership as we discussed what we were going to do, the decision came across equal across the board that if we’re going to take care of our people in this church – if we really are going to do what we believe is right – we need to honor what the governing authorities are saying and really begin to distance ourselves from each other physically. Then that opened up the door to, OK how do we meet their needs spiritually in the best way that we can? It’s not great for everybody, but I think the for the majority of the people, we’re doing the best we can at the moment with what we have.”

Poole said he is thankful that the community has been understanding through the different levels of shutdown and uncertainty brought on by the pandemic. He said that is one reason he and Valarie chose to relocate here with their two foster daughters. Valarie is from the area, and Poole studied at Summit Christian College.

“I’ve lived a lot of different places, and this area has always felt the most welcoming, family-friendly,” he said. “That’s one reason we were more comfortable moving back here is because this is a place where we want to raise a family. The church has been very welcoming to us and our girls.”

During those initial days of scrambling with what to do, Poole said he remained calm, crediting that to his parents and how they navigated hard times and stressful situations. “It was stressful, but it wasn’t anything I was scared of,” Poole said. “At the base, I know where my faith stands. I know what I believe in. I know the truth of what I believe in. Nothing changes that. If nothing can change that, everything else is manageable. My concerns were the folks that were elderly and couldn’t get out to the grocery store. How do we meet their needs? What do we do to work with them and for them during that time? But it was, ‘OK, God you brought me here. This is all on your timeline. I have no control over that. I have no control over what’s happening in the world, but you obviously set it up where I would be in place as pastor at this moment. I’m trusting you in that because at times that’s all I’ve got is to trust in you.’ So that’s what we’ve done, and it’s worked out pretty well so far. I have no concerns.”

When the coronavirus scare passes and the world returns to a sense of normalcy, Poole looks forward to the first time he gets to preach to a congregation again.

“I’ve thought about having a whole introduction – ‘Hi, my name’s Ben, I’m your preacher, you may not know that anymore,’” he said. “I’ve already told the church, when we come back, we’re throwing a party. It is going to be an awesome celebration as a family comes back together.”

'Honk to say Amen': Some Omaha churches are turning into drive-ins for Easter

The drive-in services are one way churches can connect with their congregations during Christianity’s holiest days. Other churches plan to continue livestreaming worship services, and some plan special online additions such as music and classic sermons.