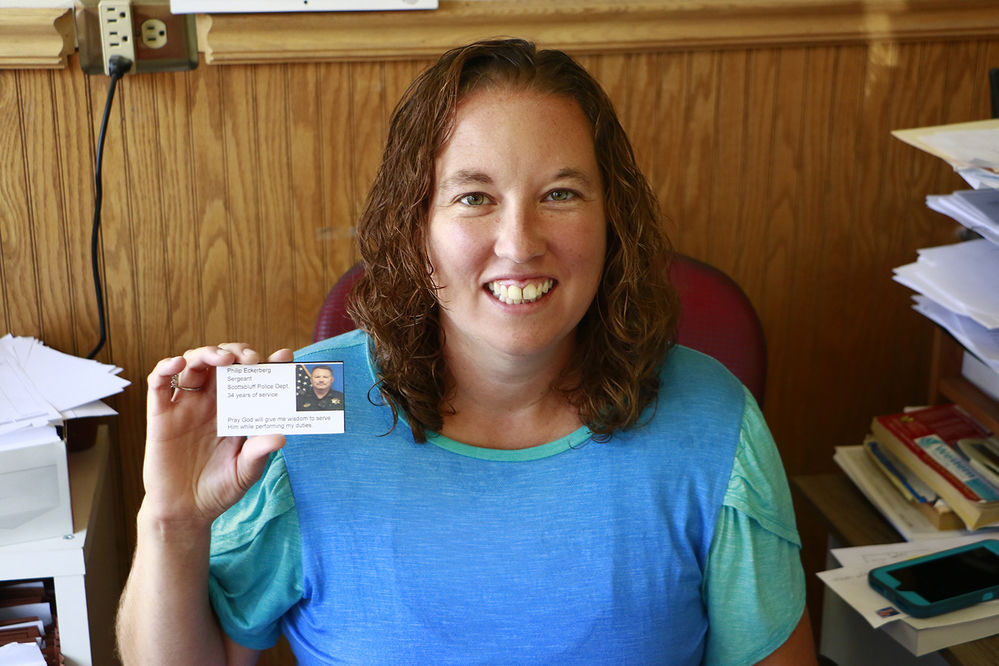 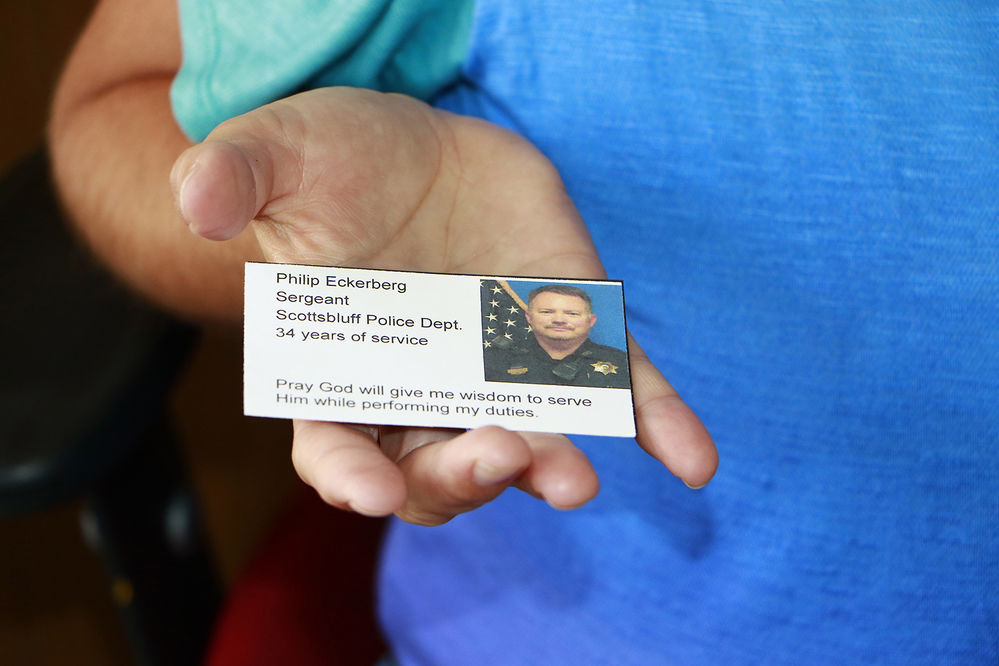 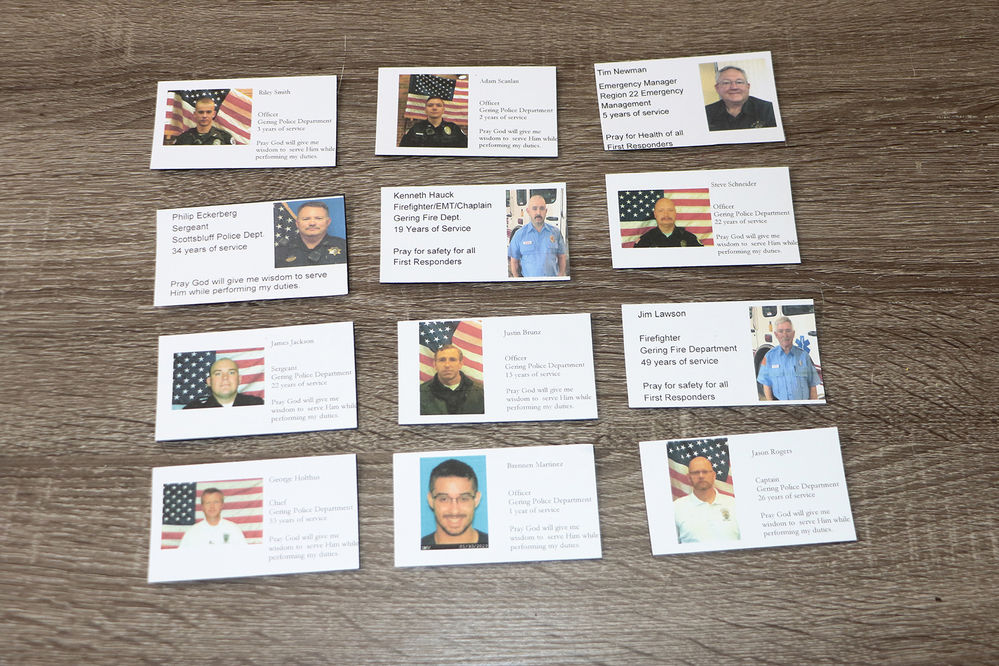 Since Firefighter Ministry formed in 2012, its leader, Carissa Smith has taken extra effort to recognize the work of first responders from EMTs to firefighters.

Her latest effort seeks to pair “prayer warriors” with first responders throughout the Panhandle.

“It’s sort of an ‘Adopt A First Responder’ thing,” she said.

Smith explained that a prayer warrior is someone who prays, on a daily or frequent basis, asking god to protect a first responder.

“They pray to keep them safe and healthy as they go about their day,” she said. “First responders put their lives on the line and their lives in danger to keep all of us safe.”

As part of the effort, Smith decided to create magnets for prayer warriors in the community to put a name with a face. Often times, she said, people will see first responders in the community, but do not know them personally. The magnet will also serve as a reminder for the prayer warrior, with it able to be posted on the fridge or other place to remind them to say a prayer. Two magnets will be made available to each prayer warrior.

The effort has been underway for about a week and Smith said she has distributed about two dozen magnets. She has reached out to a number of different departments and is hoping to get photos of more first responders to feature. She has gathered photos of all Gering Police officers, some Scottsbluff Police officers, to name just some of the photos gathered. She is hoping that more will participate in the effort.

“I’ve sent information to Morrill, Mitchell, Bayard, all over the Panhandle,” she said. “I’m still waiting to hear back from many of them, but those I’ve heard back from are appreciative, especially the police chiefs.”

Firefighter Ministry is solely run by donations and has not fundraised specifically for this effort effort and has had to cancel other fundraisers this year. Magnets will be provided for free to prayer warriors who ask for magnets. However, donations are always welcome to the organization. People can donate at Platte Valley Bank or reach out to Smith for more information.

As of July 10, Smith said, the organization has provided aid with 15 fires and is well on its way to assisting with more fires than it did last year. In 2019, Firefighter Ministry provided aid to 27 families or individuals experiencing a fire.