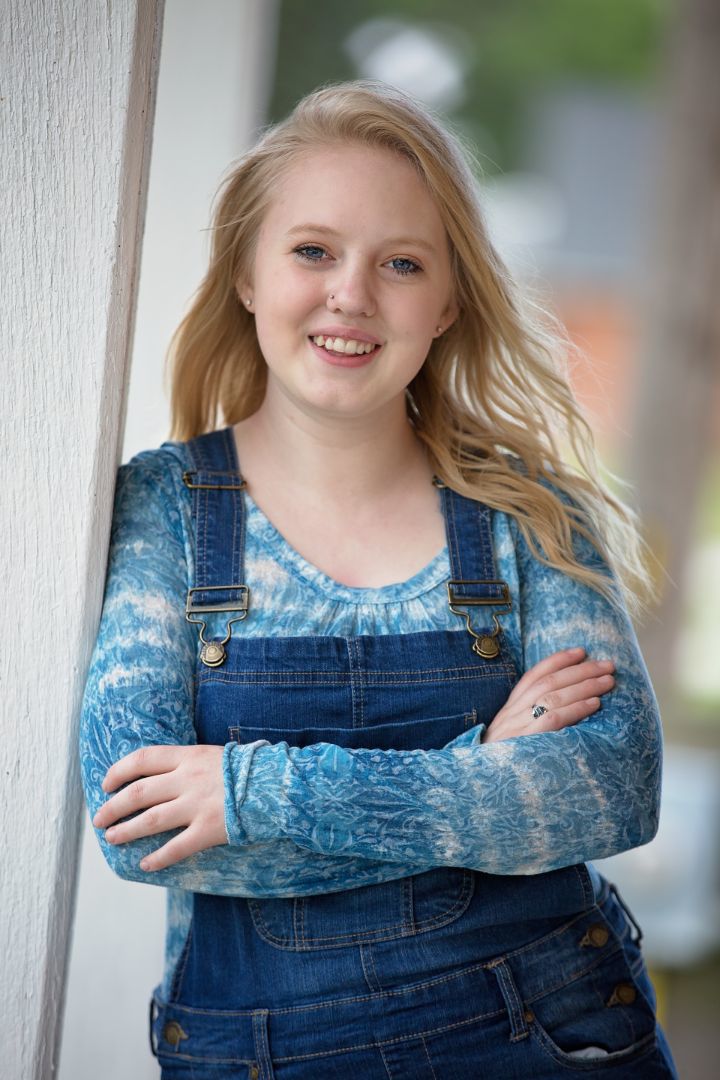 Hemingford High School Senior Rebecca Hanson was announced as the Class of 2020 Valedictorian. 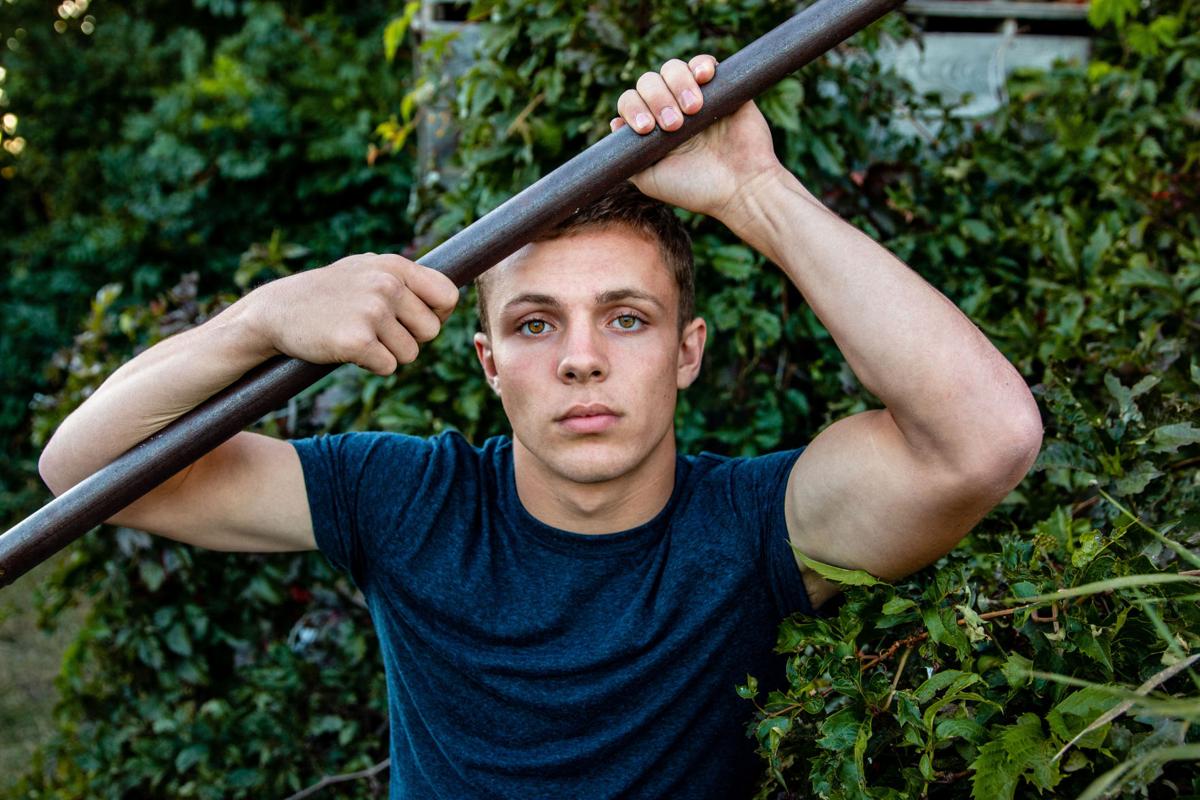 Seniors Carter Buchheit was announced as the Hemingford High School Class of 2020 Co-salutatorian. 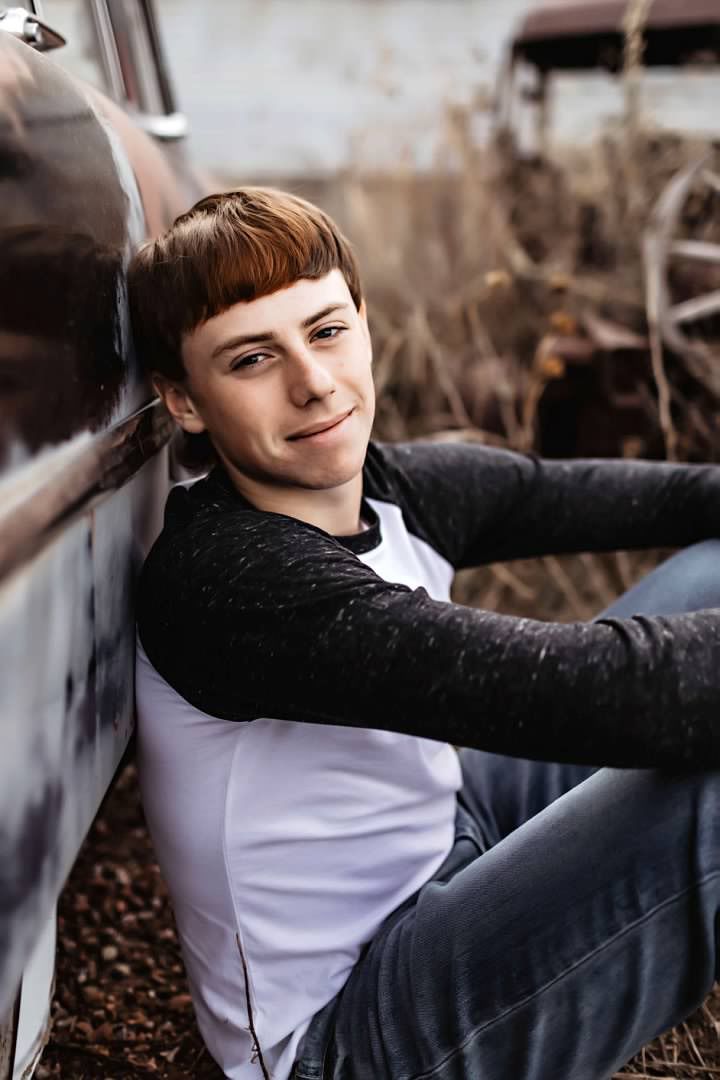 Seniors Alex Plog was announced as the Hemingford High School Class of 2020 Co-salutatorian.

Hemingford High School Senior Rebecca Hanson was announced as the Class of 2020 Valedictorian.

Seniors Carter Buchheit was announced as the Hemingford High School Class of 2020 Co-salutatorian.

Seniors Alex Plog was announced as the Hemingford High School Class of 2020 Co-salutatorian.

Schools across the country have been forced to cut the 2019-2020 school year short in an attempt to prevent the spread of the coronavirus (COVID-19). This left school administrations scrabbling to figure out an alternative way of teaching which the school districts in Box Butte County jumped on quickly.

The next question was graduation. How would the Hemingford and Alliance schools be honoring the graduating class of 2020?

“I feel so bad for the seniors,” said Hemingford Public Schools Superintendent Charles Isom. “I just remember all of the fun I had my senior year and it’s really sad that they aren’t going to be able to do that.”

After much deliberation and consulting with Panhandle Public Health, the Hemingford High School will have a graduation ceremony.

The ceremony will not look like anywhere near the traditional Hemingford High School Ceremony but the 29 graduating seniors will be honored.

“As of right now every senior will get one vehicle, but we’re working on what we can do for students with parents that might not live together,” said Isom. “Right now we’re sticking with the nuclear family, whoever they live with the majority of the time.”

On Tuesday, April 14th, Hemingford High School Principal Danial Kluver, Sr. announced that the Class of 2020 Valedictorian was Rebecca Hanson and the Salutatorian honor would be shared by Carter Buchheit and Alex Plog.

“Quality kids that have worked hard throughout all four years,” Isom said. “They have always held themselves accountable and have definitely earned those titles.”

The class song will be played and names will be announced during which time the seniors will be allowed to collect their diplomas. They are trying to figure out a way to have the audio go through an FM station so that people could tune in.

“If we would have had a bigger class then we probably would not be able to do something like this but we really thought it was important to push for some sort of ceremony even if it is no where near traditional,” Isom said. “We have six kids headed to the service so we need to try to do something while we’re all here and together.”

They will be streaming the ceremony on Striv and on Facebook.

The date is weather depending since it will be an outside ceremony.

The Hemingford Public Schools and The Ledger are also honoring each senior though their Facebook pages. The Ledger will also still have the traditional Senior Edition so stay tuned.

As for the Alliance Public School, they have decided to postpone their traditional ceremony that was scheduled for May 10th.

For those entering the Military Service they play to do some sort of virtual ceremony.

“I can’t imagine what they are going through as a kid or as a parent,” Unzicker said. “I don’t even know what to say to them. The way that the State Basketball game had to be played was unimaginable. Then the students walked out of school on a Monday and all of a sudden there’s no more school as we know it… It’s just unreal. A kids’ senior year is such a big memory in their lives. This class will never be forgotten that’s for sure. One day they’ll look back and it’ll be the cool but for now it’s devastating.”

The Alliance School Board will discuss rescheduling during the next meeting on May 11th.