The devices can be placed on any surface to measure the radiant heat it reflects and detect temperature, humidity, sun angle and cloud cover. That information can help decipher the difference in heat on turf, grass, dirt and asphalt for different sports.

In the past, athletic trainers have only used heat index — which accounts for temperature and humidity in the shade — to help monitor the environment.

Friday, Bryan Health gave about 50 athletic trainers and athletic directors from LPS the opportunity to learn how to use wet bulb globes, hone their skills and practice preventive measures.

Practice for fall sports, including football, begin Monday, and above-average temperatures in the 90s are in the forecast for the end of next week.

Heat illnesses — including heat exhaustion and heat stroke — can occur quickly and cause dizziness, confusion, fatigue and organ failure in severe cases.

The wet bulb globes — provided by the Nebraska School Activities Association to all state high schools — allow trainers to be proactive when it comes to heat.

The decision to implement the technology came after Drake Geiger, a football player at Omaha South High School, died last year after collapsing from heat-related causes during practice.

"We are making sure we are providing any type of restrictions to keep our athletes safe, whether that’s removing some equipment or maybe we have to pick another time to practice when it’s cooler or less humid to avoid those exertional heat stroke situations that could be catastrophic."

Participants Friday were able to go around to several stations set up across Seacrest Field to recognize the signs and symptoms of heat illness, how to manage it with tools such as cold-water immersion, the proper use of a spine board and the steps to remove football equipment.

Lincoln Fire and Rescue also was there, ensuring athletic trainers and first responders are on the same page if the need arises.

Student-athletes will be taught to recognize the signs and symptoms of heat illness.

"Training opportunities such as this are vital to make sure that not only our athletic trainers are knowledgeable about how to treat and work with kids with heat illnesses, but also with folks with LFR. When we do need their assistance, they’re all on the same page with where kids are at," he said.

While part of the training focused on football, Armstrong said he's seen the most cases of heat illness at cross country meets, which typically take place in the late afternoon.

Trainers have taken several measures to avoid that, he said, such as moving start times from the afternoon to the morning when possible, setting up immersion tanks and having ice bags ready for athletes when temperatures are high.

“We’re so blessed to have these athletic trainers on our staff to be able to work with our kids and look at it through a medical lens, making sure that our kids are safe and the coaches are doing the things they need to do with safety in mind," Armstrong said.

Average gas prices in Lincoln drop below $4 a gallon

Since expanding Medicaid coverage, the number of Nebraskans without health coverage has plunged, hospitals are feeling less stress on their bottom lines and fewer people are filing for bankruptcy.

Experts in Nebraska say over-the-counter hearing aids, while they stand to benefit a lot of people, also pose some questions and concerns.

Here's why decorating for fall might actually make you feel happier

PennyWise Episode 79: An expert answers: How much money do you need this year?

PennyWise Episode 79: An expert answers: How much money do you need this year?

Ways to reduce energy costs when working from home

Ways to reduce energy costs when working from home 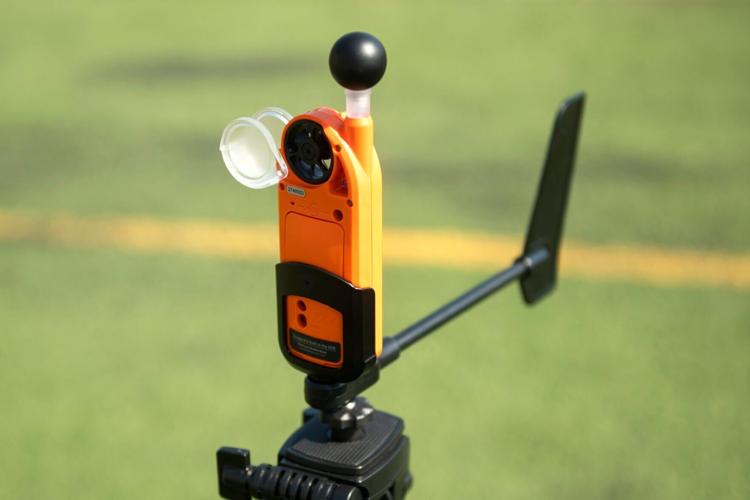 A wet bulb globe, a device used to monitor heat stress, will be available to athletic trainers at Nebraska high schools this year. 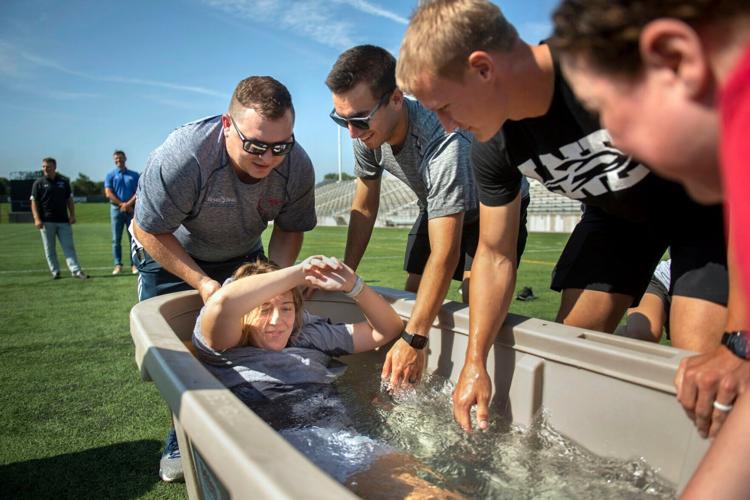