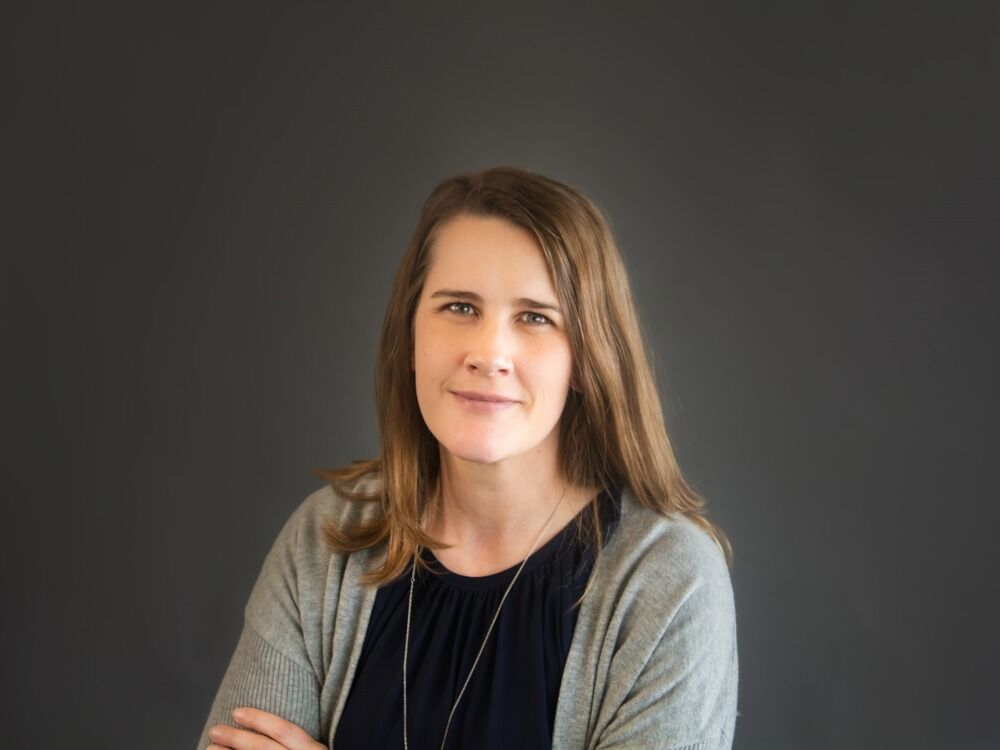 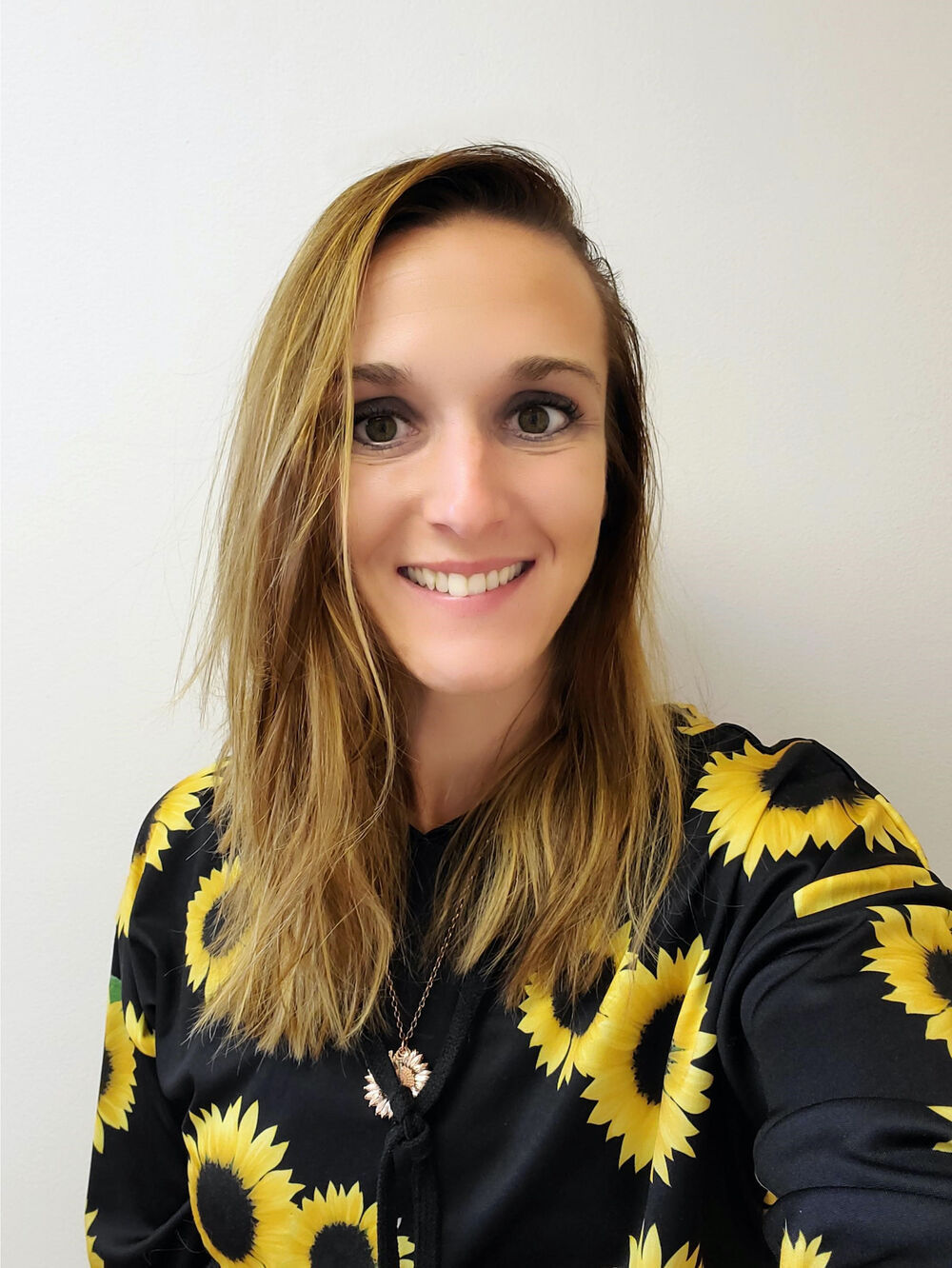 Each year, the Behavioral Health Education Center of Nebraska (BHECN) recognizes individuals who make a significant impact in the behavioral health field in the state of Nebraska. Awards are given annually for distinguished service, ambassadorship and courage.

BHECN Ambassador Program Coordinator Ann Kraft said, “As we were reading through the award recommendations this year, it became clear that an additional award was needed to recognize behavioral health professionals who provide outstanding service to people living with mental illness. We have had an award that recognizes consumers or family members (the courage award), but not one that specifically recognizes professionals.”

This year, BHECN created the Champion Award, a new award category that recognizes professionals who are champions for behavioral health in their community. In the Panhandle, two providers recognized were: in Scottsbluff, Carrie Howton, PhD, LIMHP, Ambassador Award and in Chadron, Chelsea S. Turner, Champion Award.

Howton is a licensed independent mental health practitioner (LIMHP), instructor and mental health therapist at Western Nebraska Community College (WNCC) in Scottsbluff. The Courage Award recognizes outstanding service and outreach to the community by a consumer of behavioral health services or a family member. Prior to WNCC, Dr. Howton was a mental health therapist at Options in Psychology and a clinical therapist at the Regional West Medical Center in Scottsbluff. She is recognized for her work in implementing six new human service courses at WNCC, all of which meet the Nebraska education requirements for initial licensure as an alcohol and drug counselor. She has organized behavioral health conferences, which has allowed rural students to explore careers that might otherwise not have known. She graduated from high school in Oshkosh, and her father, lives in Lewellen.

Turner is a services coordinator with Western Community Health Resources in Chadron and the entire Nebraska Panhandle. Turner provides support and resources to patients with a severe to persistent mental health diagnosis. She regularly goes above and beyond to provide compassion and empathy for her client base, including creating a Community Essentials Pantry, which provides items not covered by the Supplemental Nutrition Assistance Program (SNAP). She works with several community organizations to make connections between services, consumers and professional partners. Turner is passionate when it comes to helping patients with eating disorders and enjoys supporting Nebraska’s youth. She is continuing her education at Chadron State College and plans to practice in a therapy setting in the panhandle.

About once or twice a quarter, a group of about 50 eighth graders get together with all of the Bluffs Middle School sixth graders for fun acti…