The festivities kicked off at 5 p.m., but people were arriving well beforehand to taste Mexican food, hang out with their friends and families and to view a collection of classic cars.

“People started coming down around 4 o’clock ... just to kind of see what was going on and staking their claim as to where they wanted to sit,” Starr Lehl, the city’s economic development director, said.

Many attendees came to try meals from the different food trucks and stands in and near the plaza.

“It was such a success that instead of four vendors like we had last year, we have nine,” Lehl said.

More vendors were added to reduce the size of lines, however, the lines remained long during this year’s celebration. Each vendor also served different menu options to offer a variety during the event.

As people ate, they listened to live music from bands Animo Norte and Los Peladitos de Durango. They also cheered on Los Guadalupanos Mexican dancers, a popular folkloric dance group. Dancers dressed in traditional garb and took to the stage twice, once before each musical act.

Spaces for Loteria, a game similar to BINGO, were also announced. Attendees could purchase a board for $10, and could acquire additional spaces by shopping at participating shops and market vendors. The winner of the raffle will receive half the money spent from all board purchases. The rest will go to a scholarship fund for Los Guadalupaños dancers.

There were several activities for kids as well, from piñata smashing to face painting.

Adriana Bowlin traveled from Morrill for the celebration after her friend told her about it.

“It’s been so fun. We were at the art center, we painted the little jars with all the kids that came with us. That place was packed,” she said. “I don’t even know if I could pick one (favorite) thing ... having this big, open celebration and all our kids being able to be here has been the best.”

Taz Gilbert showed off his high school car at last year’s show and showed off both it and another classic vehicle this year as the classic car show returned and drew dozens of stylish vehicles to Broadway.

The cars and the food were his favorite parts of the event, he said.

“It’s awesome. They’ve got a lot of people here,” he commented on the growth of the event.

Lehl estimated Thursday’s festivities had at least three times as many attendees as last year’s event.

Whereas the 2021 celebration was dampened by rain, this year’s event was warm and sunny throughout.

“I thought it looked like a fun movie to be a part of,” said Janecek.

“It’s a week celebrating the privilege that it is to be able to have Catholic education,” said St. Agnes Catholic School Administrator Julie Brown.

Dick Bosn marks 48 years at the controls of Valley Airways

Valley Airways owner and operator Dick Bosn, who recently celebrated his 70th birthday, is marking another significant milestone this year — 4…

Twenty-four different photographers are featured in this year's IMAGE Photography Show at the West Nebraska Arts Center. The show is annually …

The moment the Chinese spy balloon was shot down, ordered by President Biden 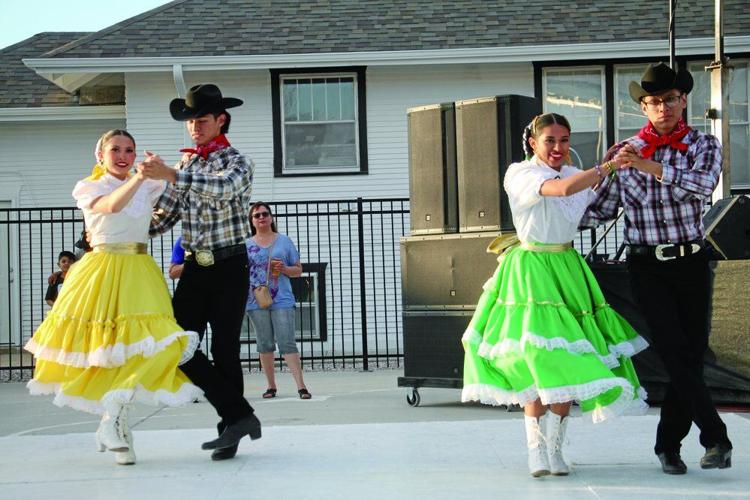 Los Guadalupanos dancers take the stage in between musical acts. 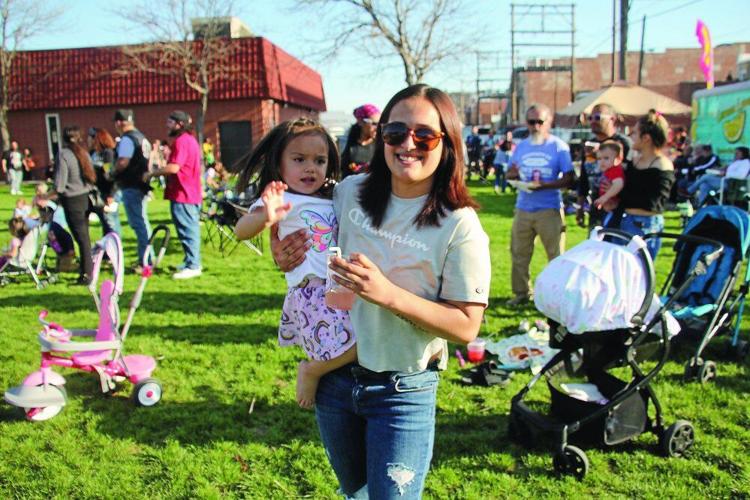 Melody Lopez and her daughter Ayla Perez dance to the beat at Thursday's Cinco de Mayo celebrations alongside thousands of other spectators. 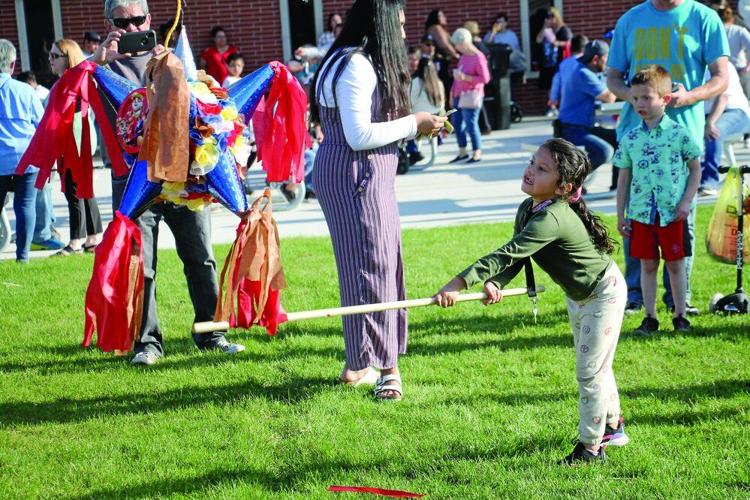 A little girl takes a mighty swing at a piñata during Thursday's Cinco de Mayo festivities. Kids could pay $1 to take three whacks at the piñata, and the money went to a scholarship fund for Los Guadalupaños dancers. 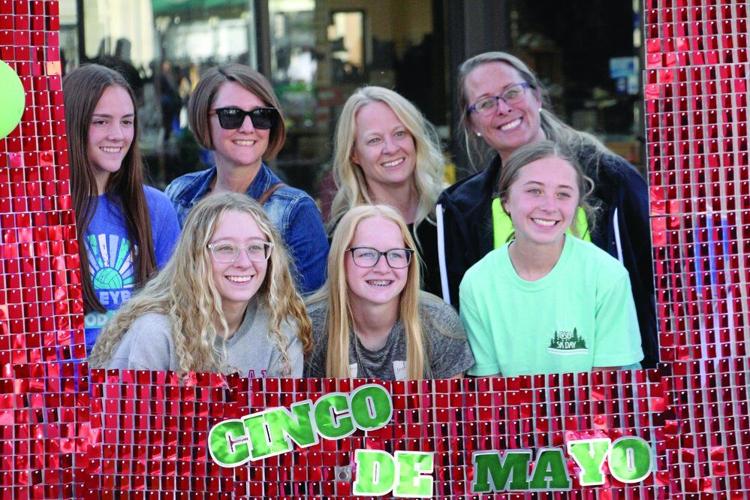 Families and friends could partake in several activities at the Scottsbluff Cinco de Mayo celebration, from face painting to viewing classic cars to taking pictures.