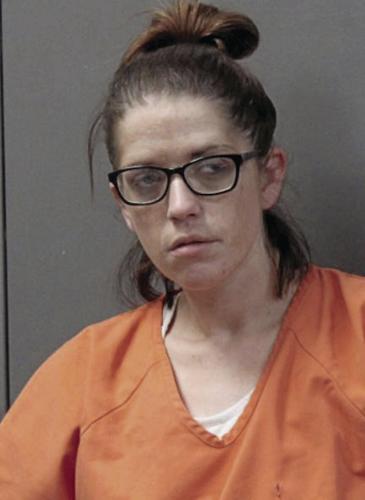 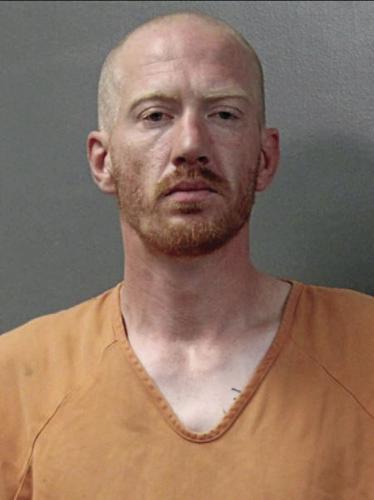 Around 5:30 p.m. on Terry Boulevard, an officer pulled over a black Dodge Journey driven by Taylor Sestak, 31, of Scottsbluff. Mackenzie Schreiber, 34, of Terrytown, was a passenger in the vehicle.

According to court documents, the officer recognized Sestak and alleged he witnessed Sestak stuffing items under his seat. After asking Sestak about the item, police arrested him and he was searched. Officers reported finding a blue fentanyl pill on his person and another in the vehicle. A syringe was also found.

Schreiber’s purse was also searched. Police alleged finding a syringe loaded with methamphetamine, a bottle with 31 blue fentanyl pills and a pill bottle filled with dozens of pills, only some of which were prescription, were found during the bill. More than half of those pills were identified to be controlled substances, mainly clonazepam.

A preliminary hearing for Sestak is scheduled for Oct. 3. Schreiber's case was bound over to district court.

A Bayard woman died as the result of a crash near Melbeta Thursday.

The Nebraska State Patrol has released the identity of a man who allegedly shot at a Gering Police officer Thursday.

The Nebraska State Patrol is investigating a shooting in Gering that involved an officer Thursday.

A former Bayard woman has been accused of embezzling funds from a Panhandle cemetery district.

A Gering man is slated to be tried in March on charges of sexually assaulting a teenage girl.

Ask a Cop: Are there safe places to make Facebook marketplace swap and under what circumstances can police get involved?

Q. I see a lot of online sales, like Facebook marketplace. Are there safe places I can make swaps? I also see people reporting that they got s…