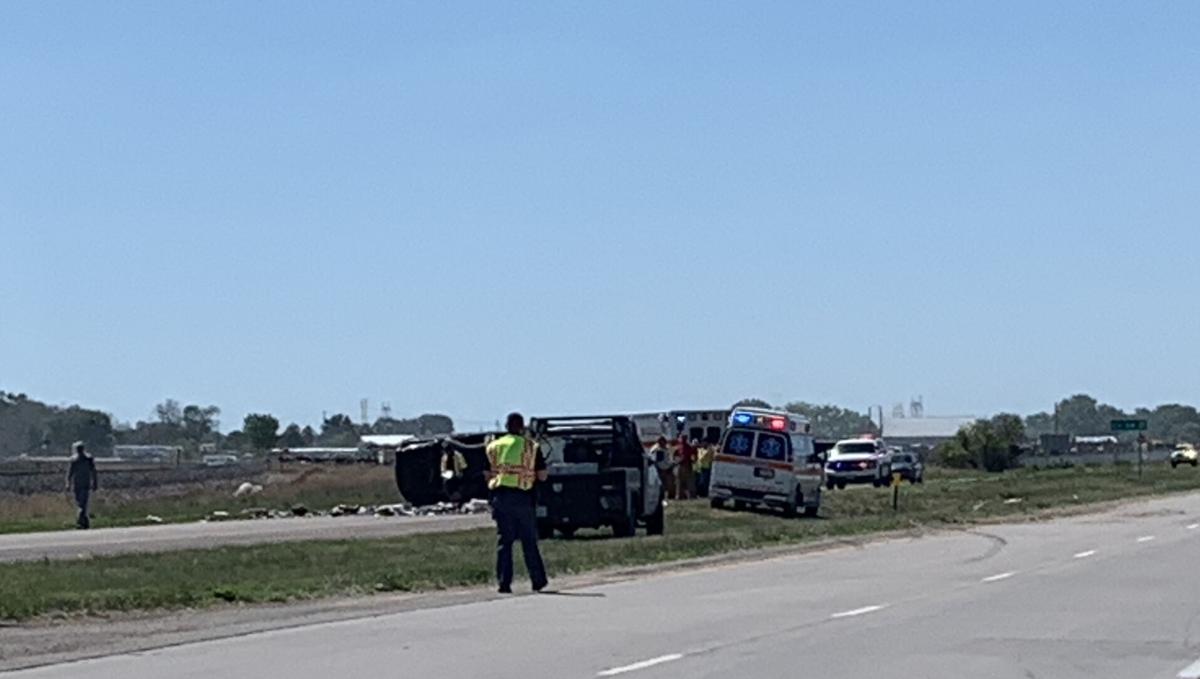 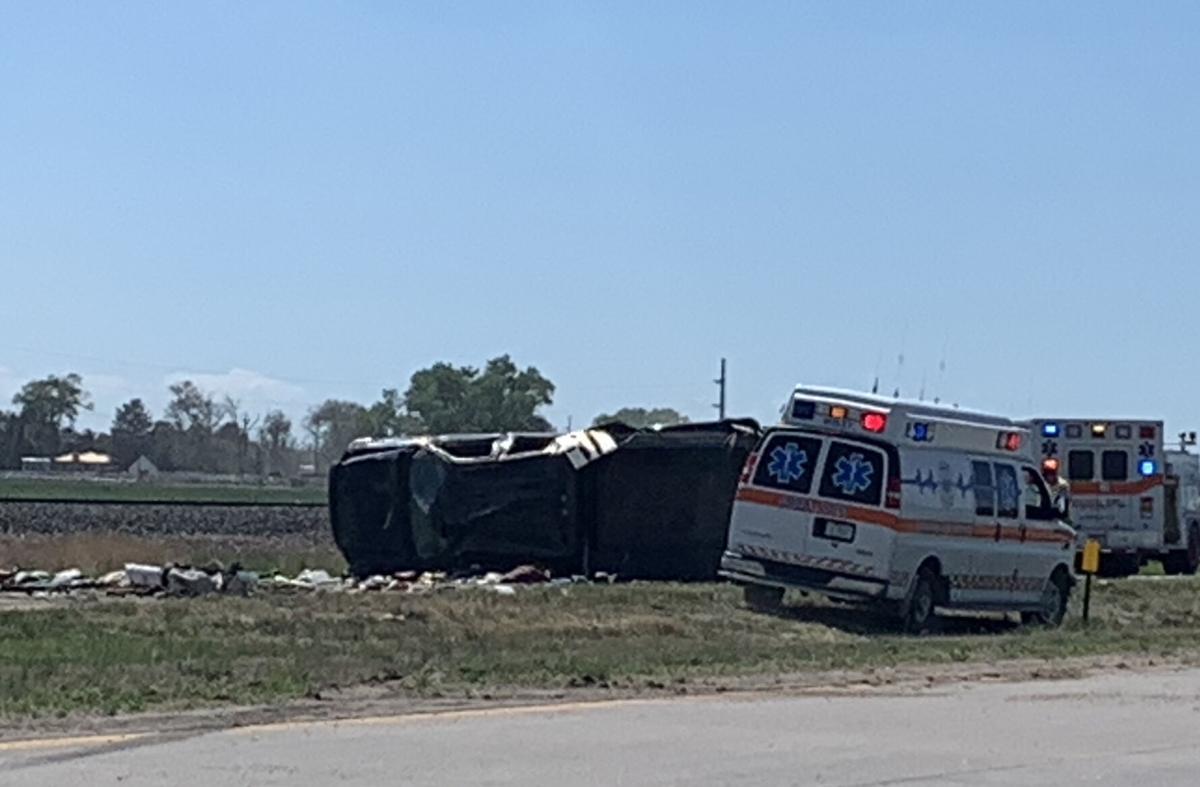 A man and woman were killed in a one-vehicle rollover crash 3 miles west of Mitchell on Highway 26 Thursday afternoon.

The Scotts Bluff County Sheriff's Office and Nebraska State Patrol were called to a rollover near County Road 12 at about 3 p.m. The crash scene is about three miles west of Mitchell.

According to information released by Nebraska State Patrol spokesman Cody Thomas said, a preliminary investigation determined the driver of the truck had been traveling west on Highway 26 when the driver lost control and vehicle rolled over, landing in the eastbound lanes.

The names of the deceased haven't been released pending notification of next of kin. Stay with starherald.com for more on this story as information is released.

A Scottsbluff man accused of sexually assaulting a paramedic student during training is scheduled to be tried on charges in August.

After 10 years, the beating death of a Scottsbluff man remains unsolved. Even after all this time, Scottsbluff Police are hopeful someone will…

Kuldip “Cheema” Singh will serve four months in jail and has been ordered to pay more than $6,000 in costs after being convicted on liquor law violations.

Dispatch records and comments from former employees indicate the disputes involving the WindCrest Winery's operator date back for several weeks.

ALLIANCE — Three people face charges after a Nebraska State Patrol trooper located marijuana, methamphetamine and weapons during a search of a…

Life in prison or death penalty? Bailey Boswell will be sentenced in November

Bailey Boswell would become the first woman sentenced to death in Nebraska if a three-judge panel determines that's the appropriate sentence for her role in the slaying of Sydney Loofe.

Brian Rosenthal, 49, who was not required to make a plea on Tuesday, appeared without an attorney and indicated he would be applying for a public defender.

The first trial of Eric Ramos, who is accused of killing another inmate during a 2017 prison riot at the Tecumseh State Prison, ended in a mistrial. A second trial had been scheduled to begin Aug. 10.