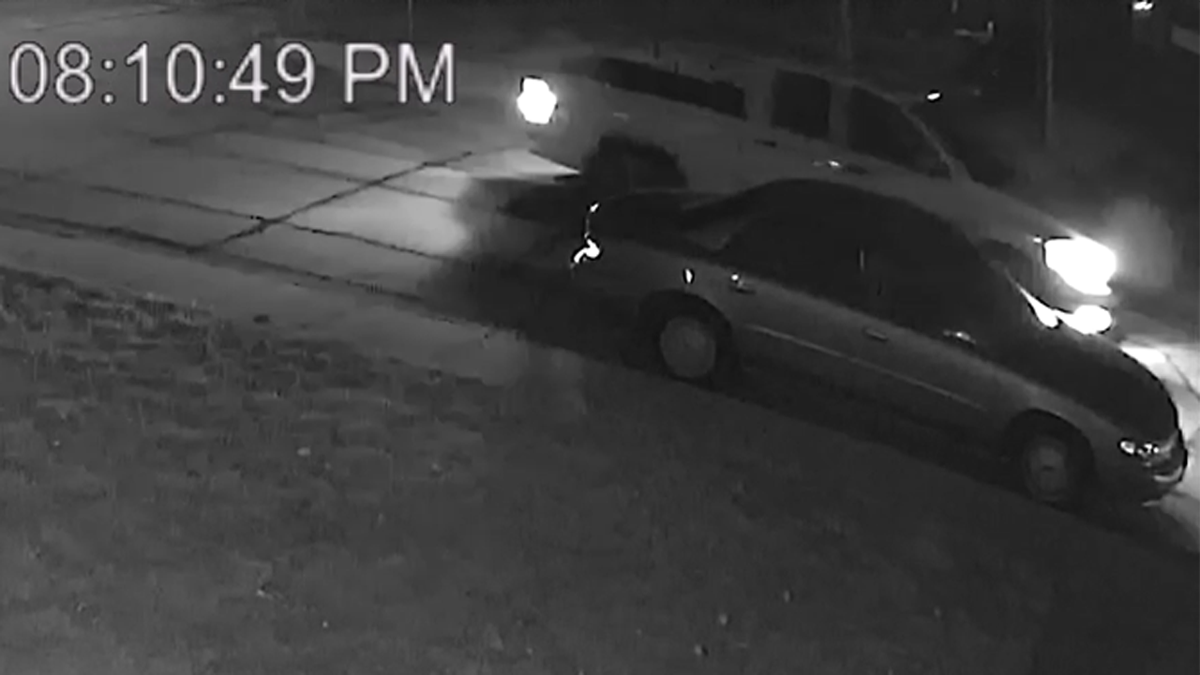 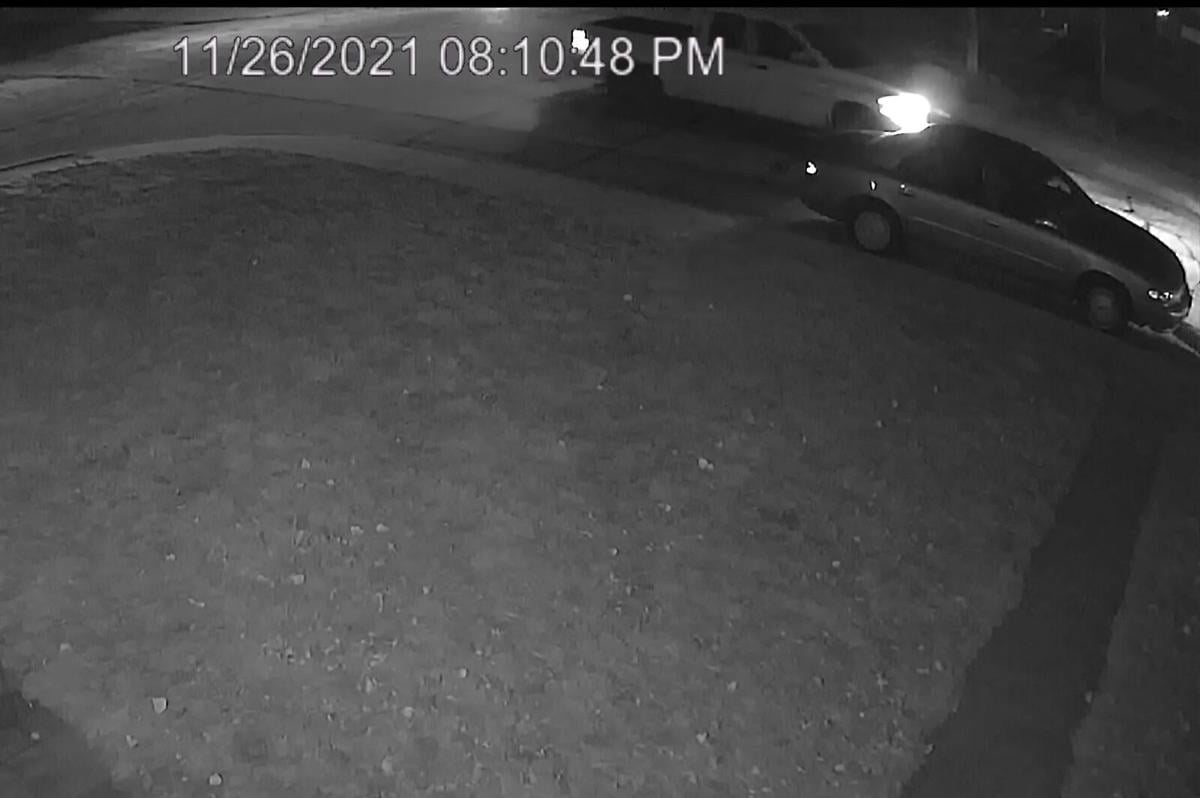 Scottsbluff Police are searching for the driver of a white pickup believed to be a suspect in a Nov. 26 shooting in Scottsbluff.

The Scottsbluff Police Department has released additional details in a Nov. 26 shooting.

No one was injured in a shooting that occurred in the 1700 block of Sixth Avenue, Scottsbluff Police Capt. Brian Wasson said.

Initially, the shooting had been reported as a drive-by shooting.

“That appears not to be the case,” Wasson said, saying evidence and other information collected by police indicates that a disturbance had occurred between a resident of a home at 1721 Sixth Ave. A man who had come to the residence and was involved in the disturbance then appears to have gone to his vehicle, a white pickup, retrieved a gun and then shot at the residence.

The persons who initially reported a drive-by shooting appear to know who the other party in the disturbance was and “may be minimizing their involvement,” he said.

The residence at 1721 Sixth Avenue and a neighboring residence, both of which were occupied, were struck by bullets. Police have identified the type of gun used in the shooting, but that information is not being released to the public at this time.

Police are seeking information about the driver of a white pickup seen in video. Wasson said police are not certain if it is a Dodge or Chevy pickup.

Video of the pickup as obtained by surveillance video at the home is available on starherald.com.

Police have arrested and charged a man who said he had been the victim of a drive-by shooting in November. Court documents reveal that the sho…

Sarah Nelson Torsiello had worked for the Nebraska Department of Correctional Services for more than 18 years, starting in August 2003. The department announced her arrest and resignation late Tuesday night.

The 4-month-old baby was admitted to CHI St. Elizabeth for "immediate life-saving care" after investigators found the child to be severely malnourished, according to the affidavit.

A jury has acquitted a former Nebraska state trooper on a charge that he deprived a motorist’s rights when he slammed the butt of an AR-15 into the drunk man’s head.

Troopers with the Nebraska State Patrol have arrested a Kimball man who is accused of shooting his girlfriend in the head Monday.

The new 1,512-bed prison would replace the aging Nebraska State Penitentiary in Lincoln.

"He’d always sit on the porch and holler racial slurs, all the time, towards me, towards the neighbors, even towards people walking down the street,” one of the vicitms testified at trial.

The 45-year-old man was leaving the clinic near 48th Street and Old Cheney Road when an organizer with Sidewalk Advocates for Life approached him, according to the affidavit for his arrest.

Scottsbluff Police are searching for the driver of a white pickup believed to be a suspect in a Nov. 26 shooting in Scottsbluff.