Two elementary schools in Scottsbluff have brand new playgrounds, with three others poised to join them soon.

Longfellow Elementary School and Roosevelt Elementary School both unveiled their new playgrounds to their students this week, in addition to inviting the organizations and community members who made the projects possible over for a glimpse on Tuesday.

“We are very pleased to be a part of any project that involves kids in our community,” said Zac Karpf, president of Platte Valley Bank. “We want to make sure our kids have a good, safe place to play and have healthy lifestyles.”

“We pride ourselves in being major donors within the great things that happen in this community,” added Platte Valley Companies chairman Hod Kosman. “What better investment could we have than our kids?”

Karpf and Kosman both took their visit as an opportunity to test the new equipment at Roosevelt by climbing to the top and cruising down the spiral slide.

The students at Longfellow and Roosevelt prepared special ways to say thank you to the donors and facilitators of their new playgrounds. Longfellow students made banners expressing their gratitude, and Roosevelt created a piece of art for each contributor to take home in the shape of a tree made of their fingerprints.

Longfellow principal Lukas Benzel said that he and his students have been waiting anxiously for their new playground since last year, and that everyone is excited that the day has finally come.

“They love all of it: the wobbly bridges, the rope course section, and the red spinning ball have especially been crowd favorites,” said Benzel.

Each playground was specially designed for the space available at the individual schools with a priority on accessibility for all students.

“Right now, everybody can access our playground,” said Benzel. “There’s something here for everybody, and everyone can pretty much utilize everything on it.”

The upgrades are just one part of the elementary modernization project taking place over the course of several years at all five Scottsbluff elementaries.

Creative Sites was responsible for the new equipment installed at Longfellow and Roosevelt, and the same company was recently selected by the Scottsbluff Board of Education to do the same at Westmoor Elementary, Lincoln Heights Elementary, and Lake Minatare Elementary. Details on those projects are expected to come at a later date, and are also being funded in part by the Scottsbluff Public Schools Foundation.

Karpf, Kosman, and Scottsbluff superintendent Dr. Andrew Dick all agreed that being able to see and hear the students play on the new equipment as they drive through town always brings a smile to their faces.

“I drive past both of these schools every day on my way to and from work,” said Karpf. “It’s great to see the kids in the community have a great place to play.”

Millard officials say claims about LGBTQ restrictions are a misunderstanding

The firm, one of three finalists that presented to the State Board of Education, will be tasked with helping find a replacement for Matthew Blomstedt, the state's current education commissioner.

With a focus on reading, student behavior, Waverly has become 'showcase district'

Regent Jim Pillen said several people have expressed interest in his NU Board of Regents position, but he has not made a decision on the appointment. 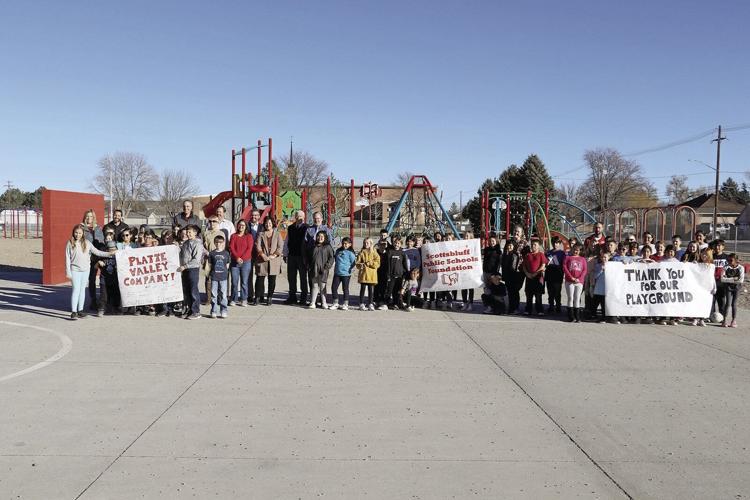 Longfellow fourth graders join representatives from school administration, the Scottsbluff School Board, the Scottsbluff Public Schools Foundation, and Platte Valley Companies to express their thanks at the official unveiling of their new playground. 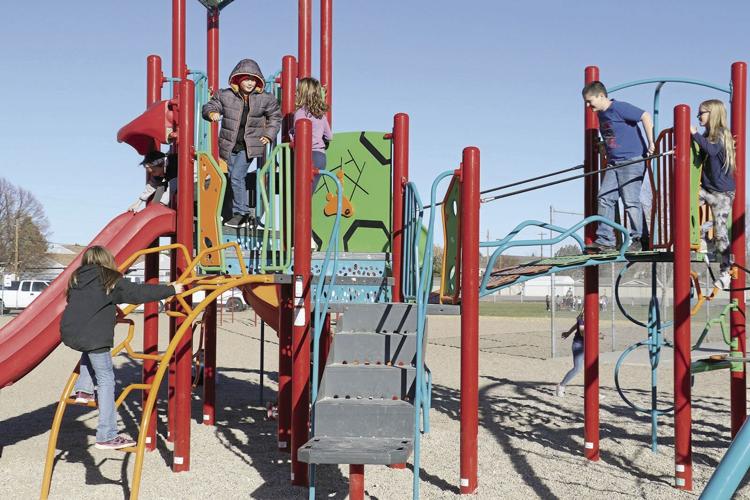 Fourth graders at Longfellow Elementary School swarm their new playground equipment after thanking the adults who made it all possible. The equipment was specifically chosen and designed to fit the space available at the school. 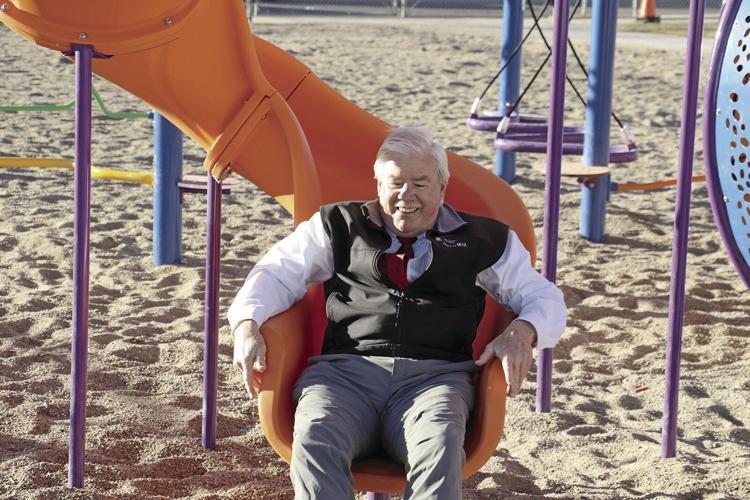