Homecoming week began in Scottsbluff on Monday evening with a parade and pep rally featuring fall athletes and the crowning of 2022 Homecoming royalty.

The parade began at the corner of 15th and Broadway and ended at Bearcat Stadium, the site of the Homecoming Super Rally.

SHS students showed their school spirit at the rally throughout a multitude of performances and announcements.

The SHS Drill team showed off multiple routines, including a “For the Boys” dance performed alongside some of their male classmates.

Several teachers got involved with a dance of their own and were met with loud cheers from students.

A friendly competition took place between high school classes in the form of a “dizzy bat relay.” Students took turns hopping across the football field in a potato sack after spinning around with their foreheads on the end of a baseball bat. Despite strong showings from everyone involved, the junior class came away with the victory.

SHS fall sports teams were represented at the rally, many of which had exciting announcements to make about their recent performances.

The SHS softball team arrived at the rally fresh from a victory against Alliance. The softball team will also be playing before the homecoming dance on Saturday.

The girls golf team was also victorious earlier in the day. Golfer and queen candidate Anna Kelley said she was happy to announce that the team had won districts.

“All five of us placed in the top ten,” Kelley said.

Football coach Judson Hall was quick to reiterate the success of the other teams.

“I’d like to say congratulations to our girls golf team and our softball team who are both district champions today,” Hall said.

Hall then asked for support during his own team’s upcoming game on Friday.

“We’d love to see you guys out in full stands and, hopefully, celebrate a homecoming victory that night,” he added.

The rally’s main event was the crowning of this year’s Homecoming royalty. The title of king and queen went to Michael Mickey and Brooke Margheim.

Homecoming excitement will continue with themed dress-up days for students at SHS throughout the week based on the theme “A Night at the Movies.”

SHS will face off against the Hastings Tigers in their Homecoming football game on Friday, Oct. 7, at 7 p.m.

Homecoming will wrap up with a dance on Saturday, Oct. 8, in the SHS commons.

Shields family give WNCC exchange students a home for the holidays

A familiar face in the stands cheering on an athlete or someone to enjoy a meal with can provide a home away from home, especially for foreign…

Lincoln Elementary students share their thoughts about the meaning of Thanksgiving, how to cook a turkey and who they would like to enjoy a me…

The NU Board of Regents will consider revising a policy governing how mandatory fees are allocated to student groups that was last updated more than four decades ago.

Culinary arts students at Scottsbluff High School have begun work on their latest catering job, one being done in support of their peers in th…

The University of Nebraska has tapped a leading expert in the education, health and mental health of young children to lead the Buffett Early Childhood Institute.

Two elementary schools in Scottsbluff have brand new playgrounds, with three others poised to join them soon.

Gering High School students fix cars for those in need

Automotive students in Gering are practicing their trade skills by fixing cars for community members in need.

Gingerbread and glühwein: The best Christmas markets in Europe this year

Gingerbread and glühwein: The best Christmas markets in Europe this year 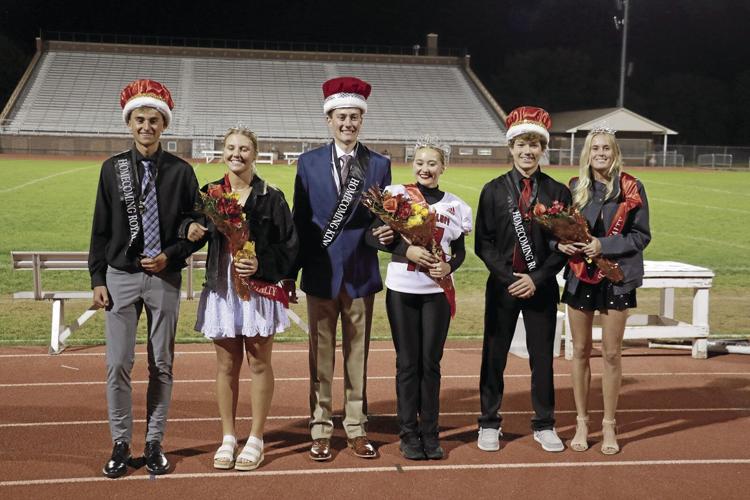 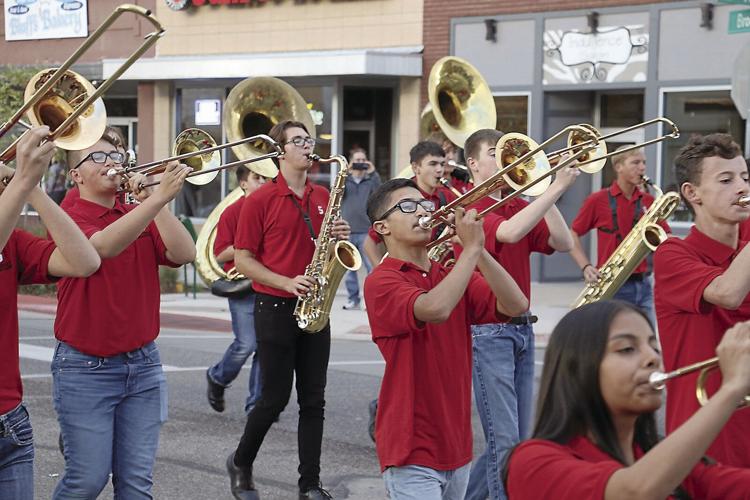 The SHS band and drill team led the Homecoming parade down Broadway to Bearcat Stadium Monday evening. The band also helped pep up the crowd upon arrival at the stadium. 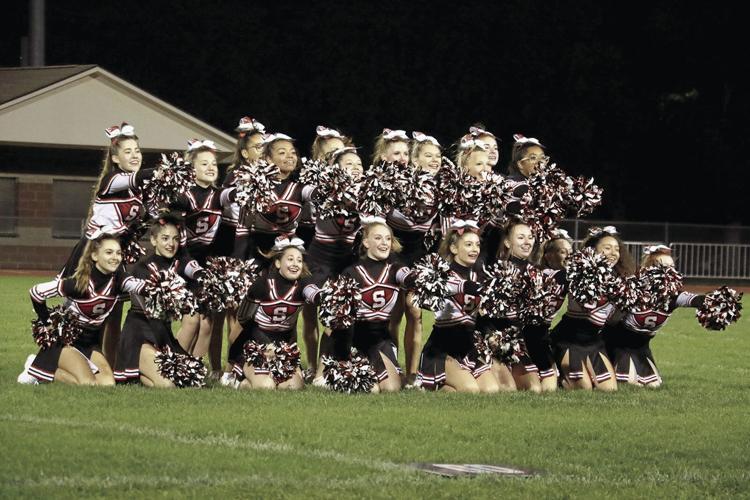 The SHS cheerleaders helped get the crowd riled up to support their teams during the rally at Bearcat Stadium Monday evening. The festivities concluded with the crowning of the Homecoming royalty.