It was early 2020 and school administrators in Waverly's District 145 had just tied the bow on a new strategic plan that focused on improving student achievement outcomes and addressing behavior in the classroom.

"We completed that process two weeks before we recognized that we had to go remote for COVID," said Director of Learning Angie Plugge.

In the moment, it seemed like a case of bad timing.

But more than two years later, it appears that strategic plan — with its emphasis on literacy and student behavior supports — allowed Waverly to cushion the blows dealt by COVID on student learning.

The number of students in grades 3-8 proficient in both subjects climbed by five percentage points to 56% in reading and 61% in math when compared to 2019, well above the state average.

"There are so many specific reasons why I think we've seen that growth. The last couple of years, we hunkered down and did the work," Superintendent Cory Worrell said.

The Waverly Board of Education approved a new strategic plan in 2020 that outlined a number of goals for the district, which is home to roughly 2,150 students.

The No. 1 priority of the plan was to improve student achievement.

To do so, Waverly implemented a new K-12 English language arts curriculum — an area with the biggest student need — as well as social-emotional learning curriculum to support student behavior, Plugge said. A new instructional model was instituted as well so teachers had an understood way of talking about effective instruction and assessment practices.

All of it was done against the backdrop of the virus.

"That's a lot even in non-pandemic times," Plugge said.

When COVID-19 forced schools to close in March 2020, Waverly officials had to scramble.

The district did not yet have a one-to-one technology program, meaning it had to supply laptops to students who did not have a computer at home so they could learn remotely.

"I think we were really fortunate to have a community come together so quickly and continue to have that daily instruction even when we went remote," she said.

Waverly received $1.4 million in federal coronavirus relief aid — roughly $670 per student — that has gone to academic and behavioral supports, including expanded summer school, professional learning and a one-to-one Chromebook program.

The district's success on state assessments makes Waverly somewhat of an outlier. Other districts, like Ainsworth Community Schools, also saw improvement, but for the most part schools saw declines, in some cases significant ones.

Omaha Public Schools, for example, saw its math proficiency among elementary and middle school students drop from 30% in 2019 to 20% last spring.

LPS officials, however, have raised the alarm about the validity of the Nebraska Student-Centered Assessment System, the state's assessment framework, citing changes to the test and that the same proficiency threshold is being used to measure progress in the latest results.

Waverly did see some declines on the ACT, which is administered to high school juniors as part of the state assessment framework. Scores are reported in terms of the percentage of students on track for college.

New school performance classifications — which are largely determined by the assessment scores — were also released Nov. 24. As a district, Waverly remained classified as great, the second-highest ranking, while LPS dropped from great to good.

All are areas that Waverly has focused on over the past three years.

"We talk a lot about what we're doing is not shiny. It's not fancy. It's the work that you have to do," Worrell said. "We're a district that I think can really try to be one of those showcase districts."

Officials said the student did not realize they had brought a real handgun to the school. No injuries were reported.

Pillen’s plan would increase Nebraska's K-12 education funding next year by $270 million, or 21%. And it would raise its 49th-in-the-nation ranking in state tax-dollar support for schools.

Five reelected board members — one from each district —took the oath of office at a work session held on Wednesday morning.

Nebraska lawmaker introduces legislation to eliminate State Board of Education

A constitutional amendment introduced in the Nebraska Legislature Friday would give voters the opportunity to eliminate the State Board of Education.

Employees of Papillion La Vista Community Schools who stick around through next school year will be eligible for a stipend up to $3,000, the school board decided Monday.

Benson High School will soon receive a face-lift in order to bring crucial health care services to students, staff and the community.

Gering schools to host Preschool and Kindergarten Expo in February

The GPS Preschool and Kindergarten 2023-24 Registration Expo is geared toward getting students and their parents/guardians prepared for the upcoming school year.

A $915,000 grant will place 25 nurses across UNMC’s five campuses at K-12 schools later this semester through the newly created School Nurse Scholars program.

A proposal for state-funded savings accounts for Iowa parents to pay for private school would cost the state roughly $345 million annually once fully implemented, an analysis showed.

Cast list, dates for SHS production of 'The Sound of Music' announced

Scottsbluff High School has announced the cast list for its spring production of the beloved theatrical classic, “The Sound of Music.”

State Department says don't use Uber in areas around Cancun

State Department says don't use Uber in areas around Cancun 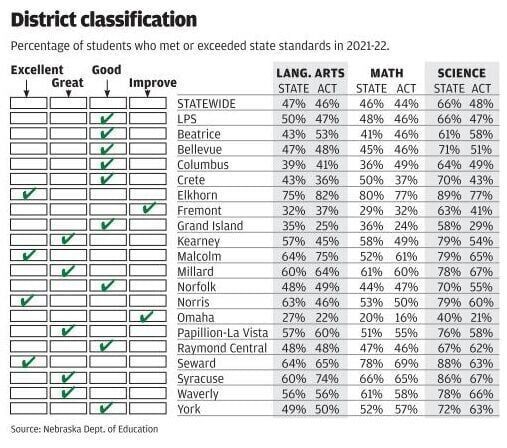 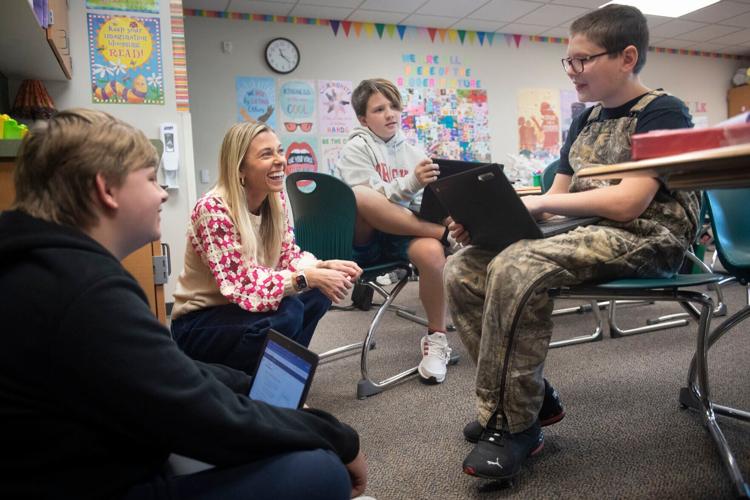 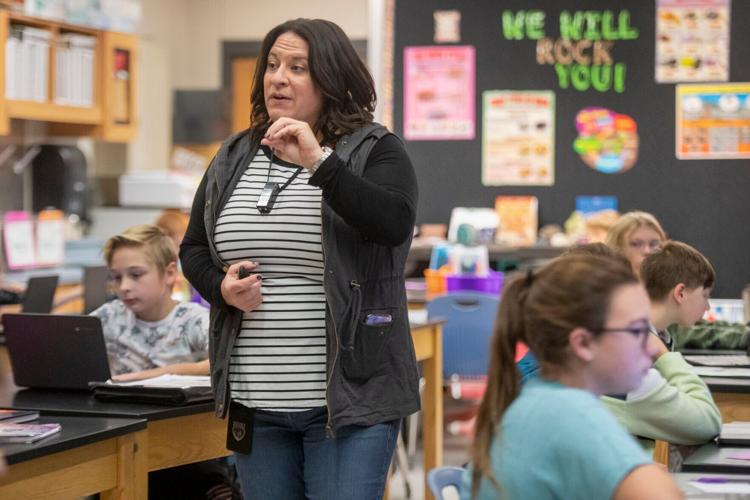 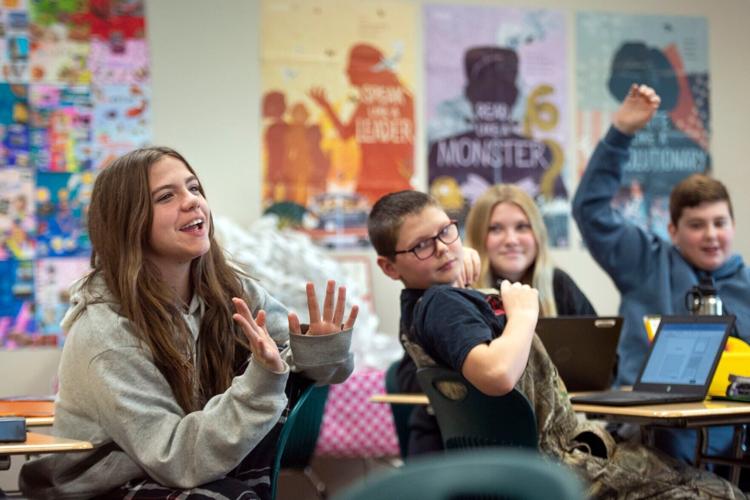