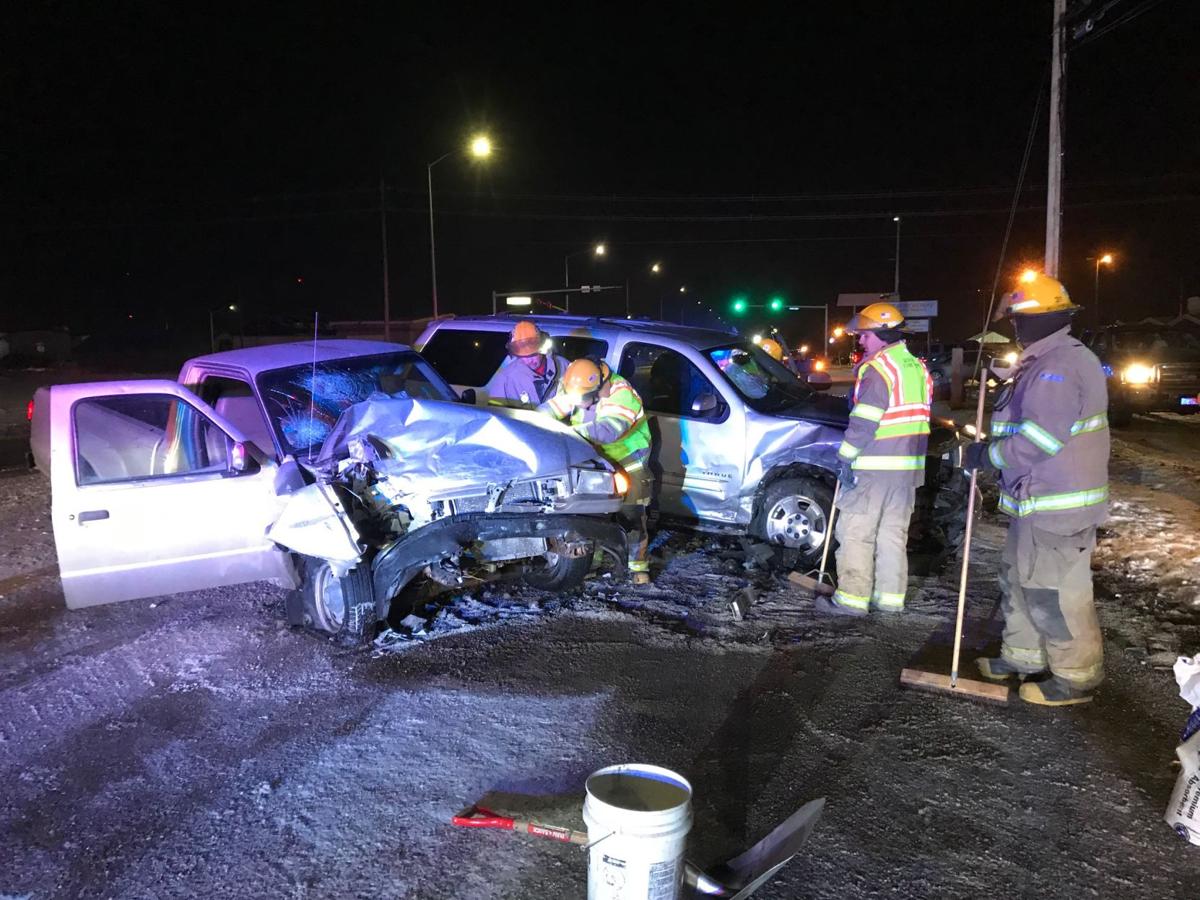 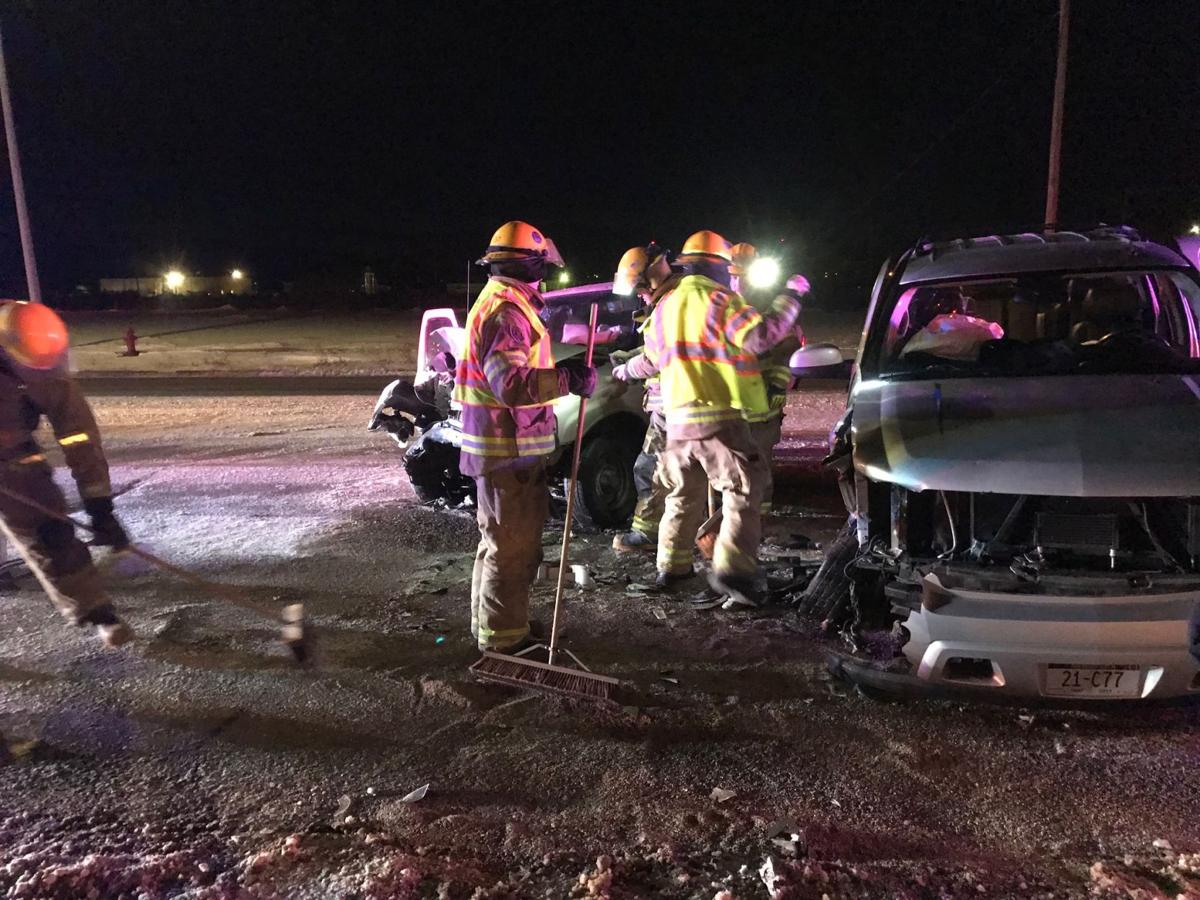 The collision occurred on Tenth Street, in front of the Steel Grill, according to scanner traffic. 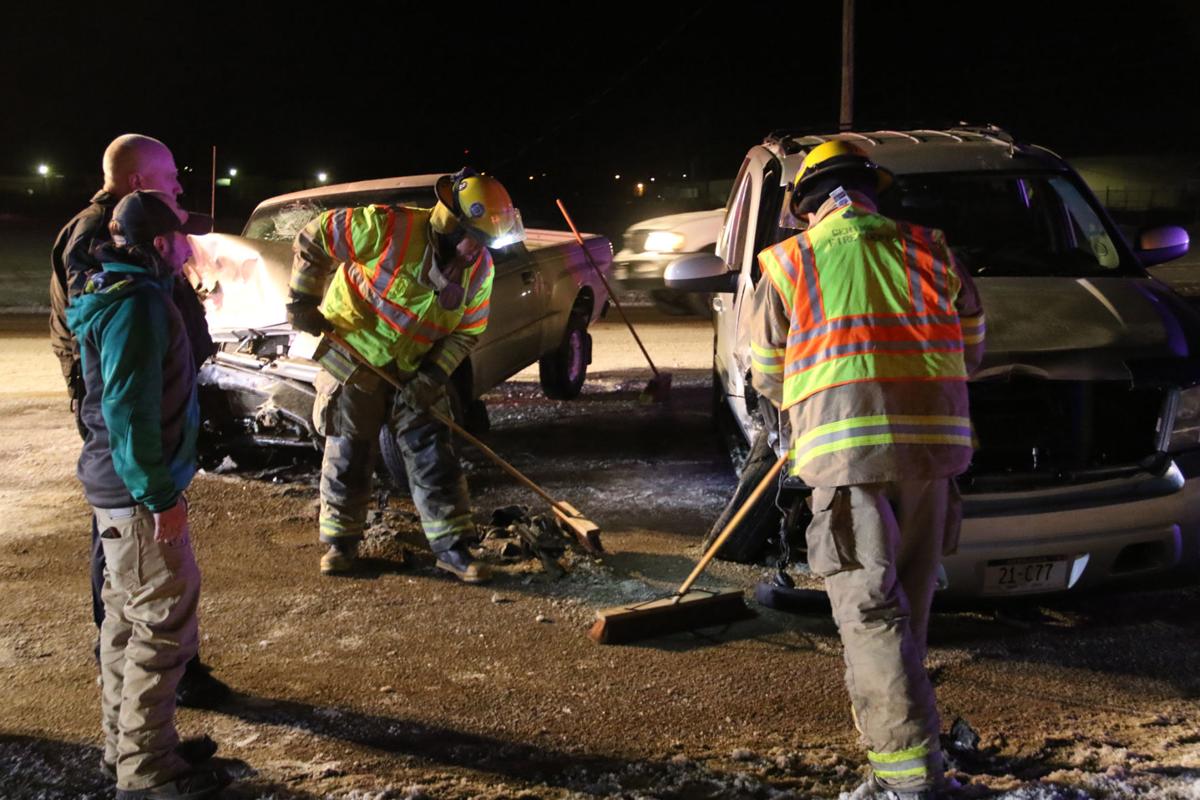 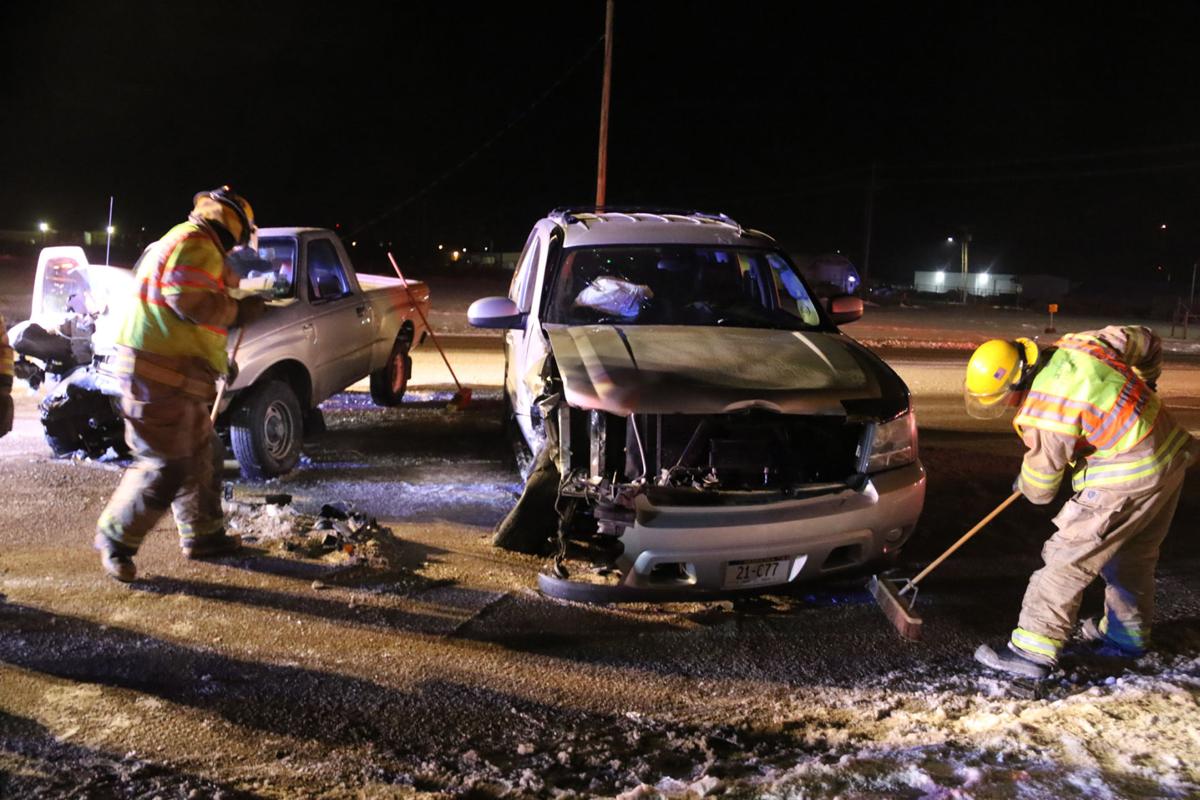 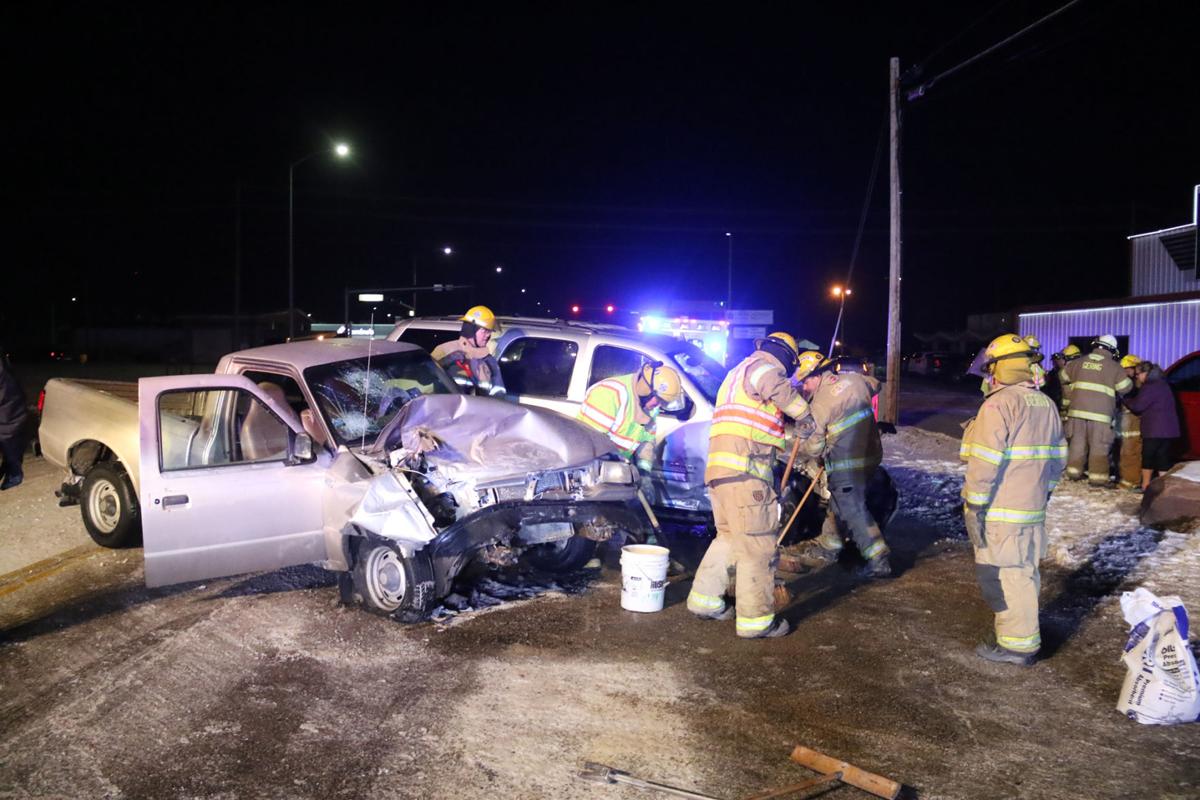 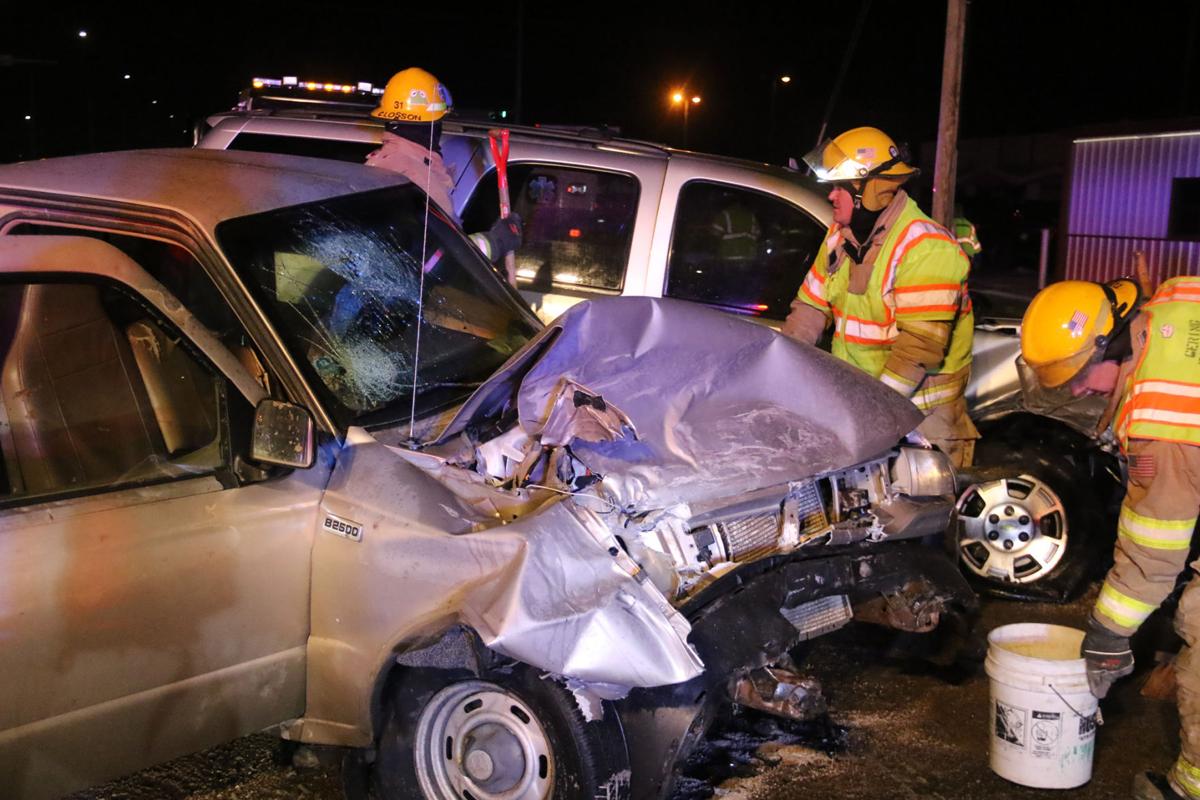 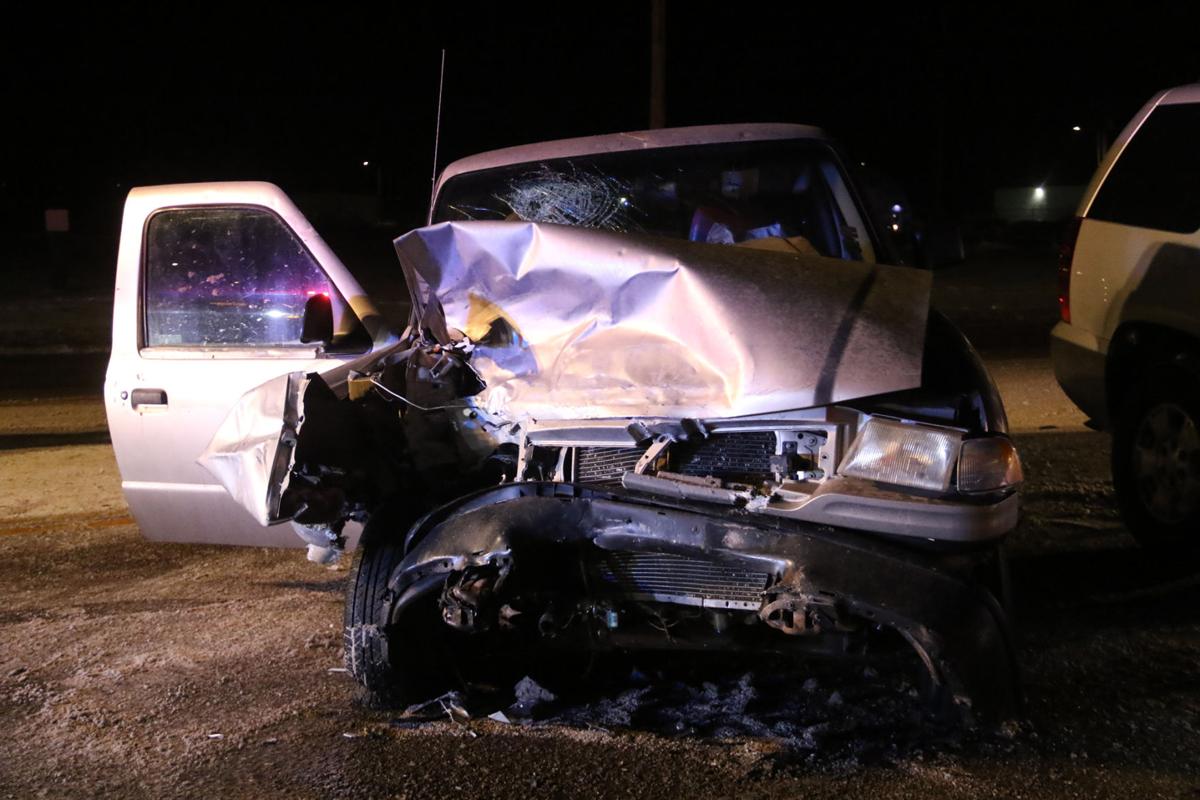 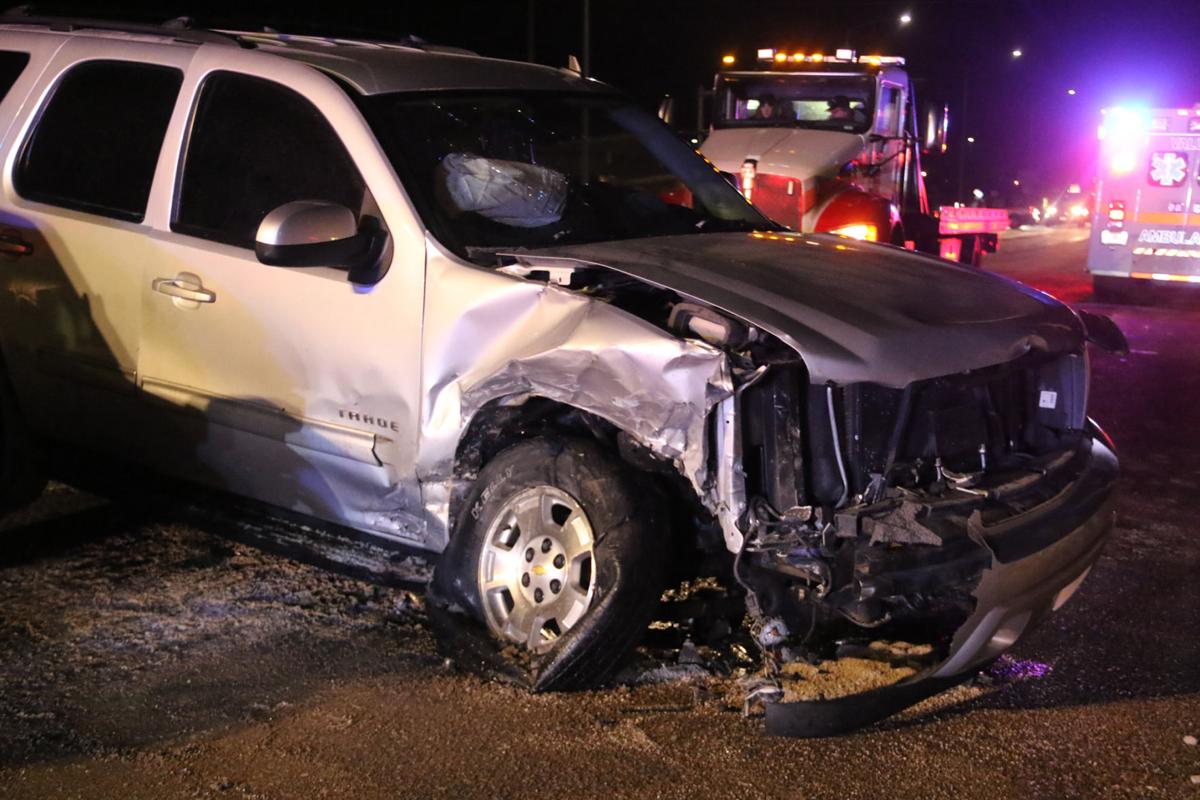 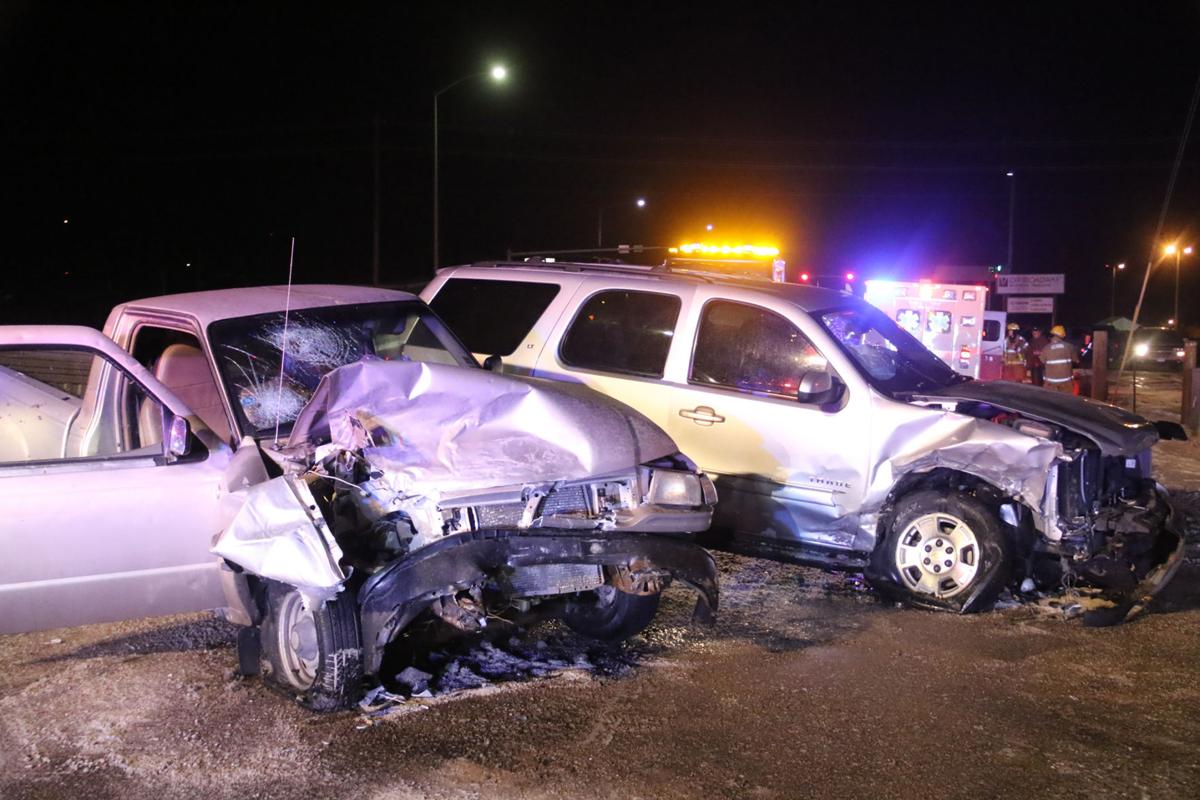 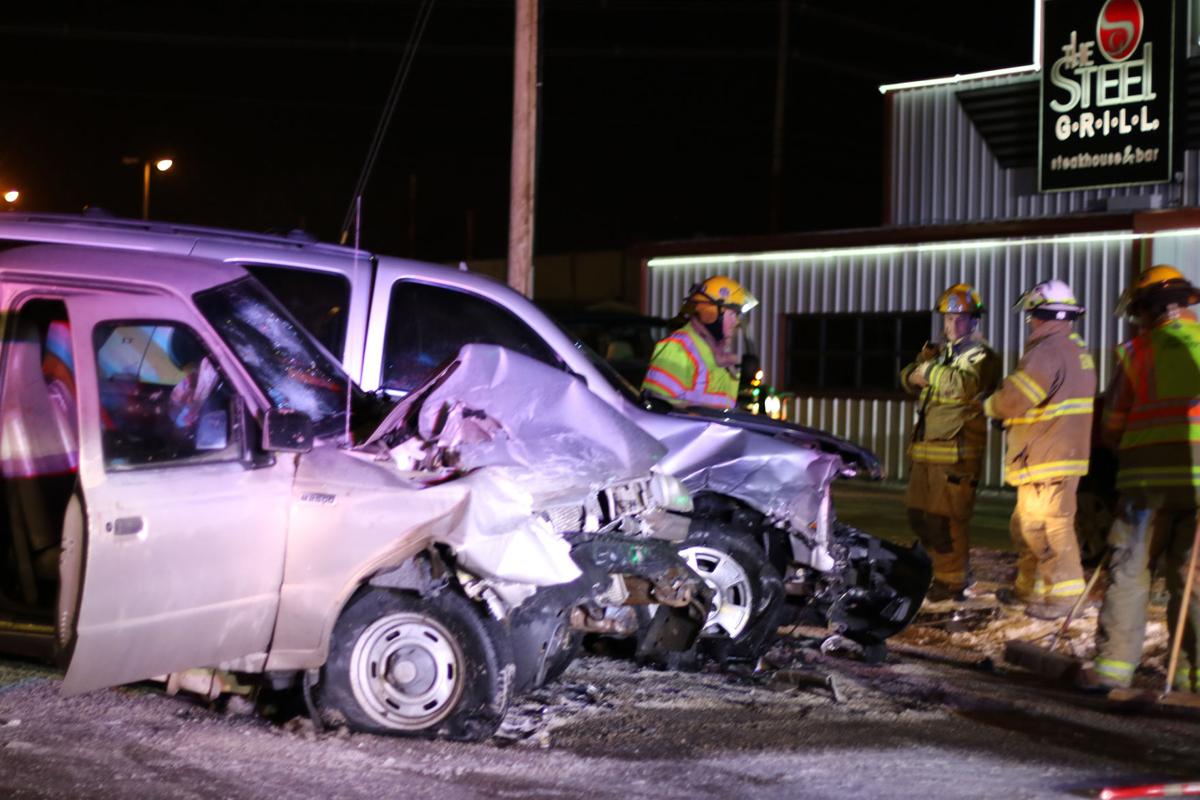 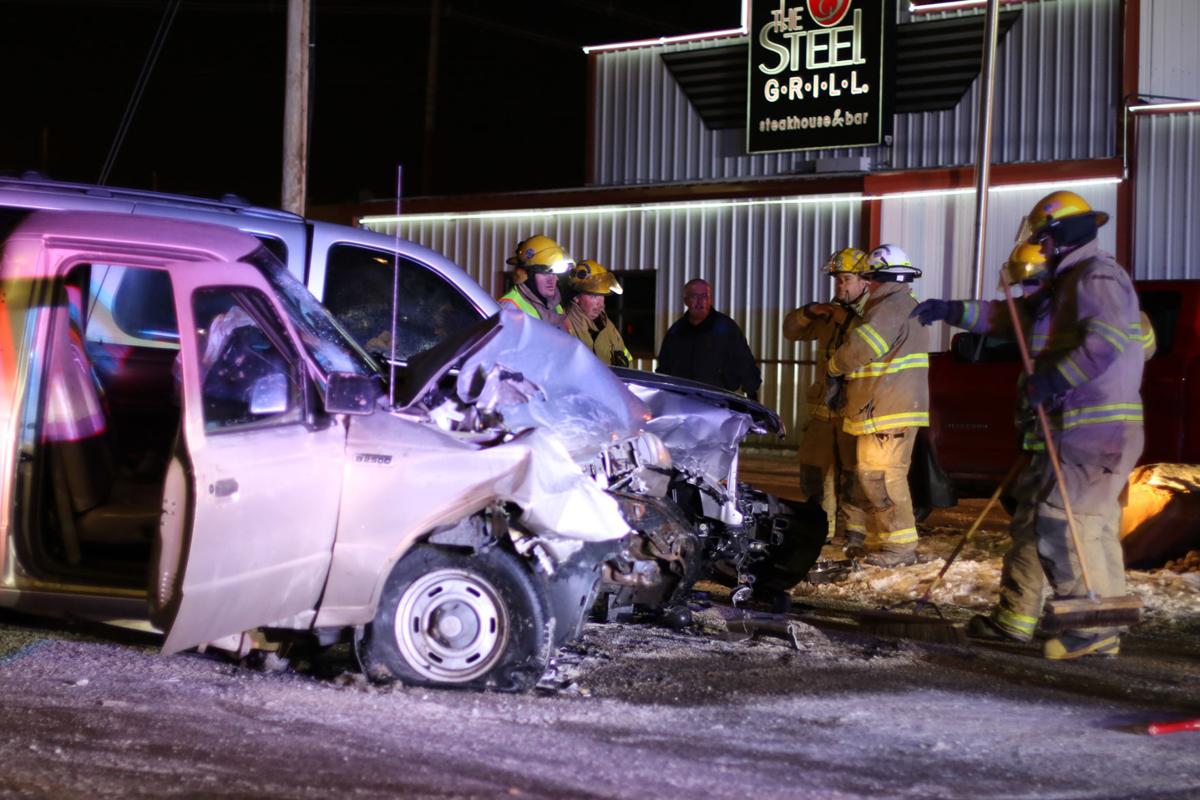 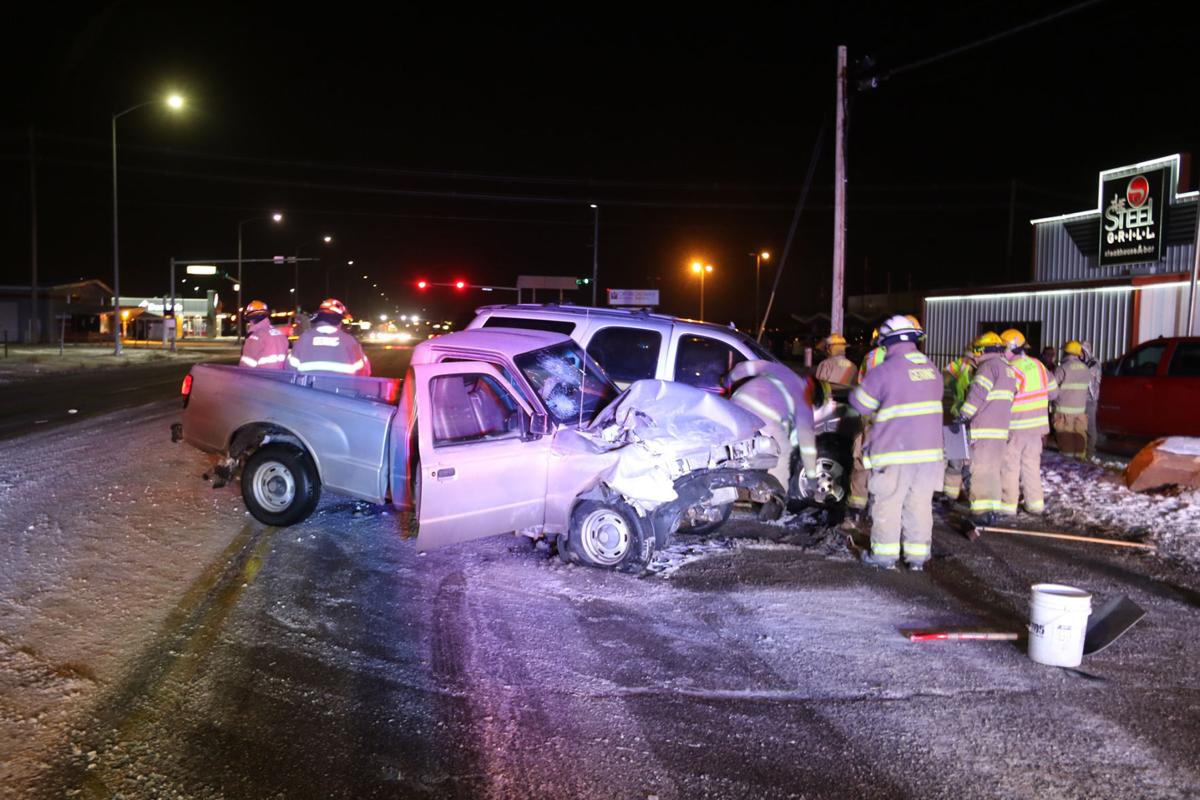 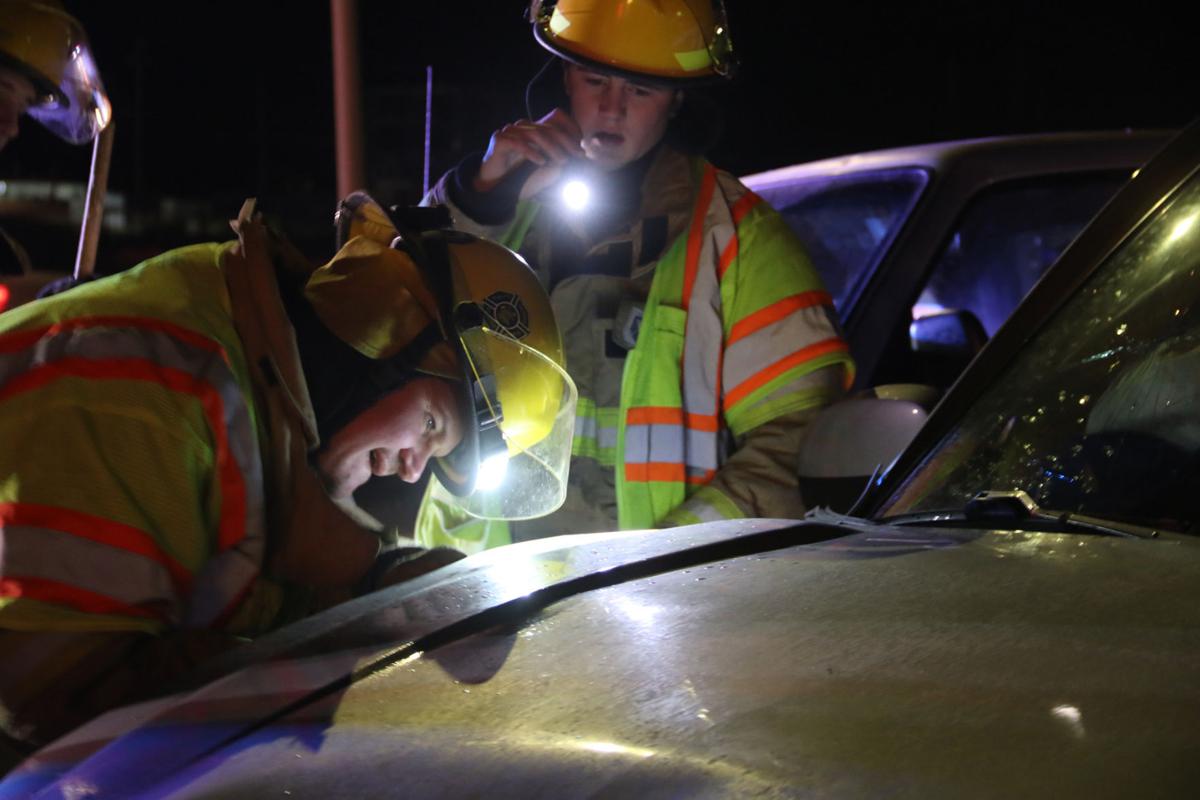 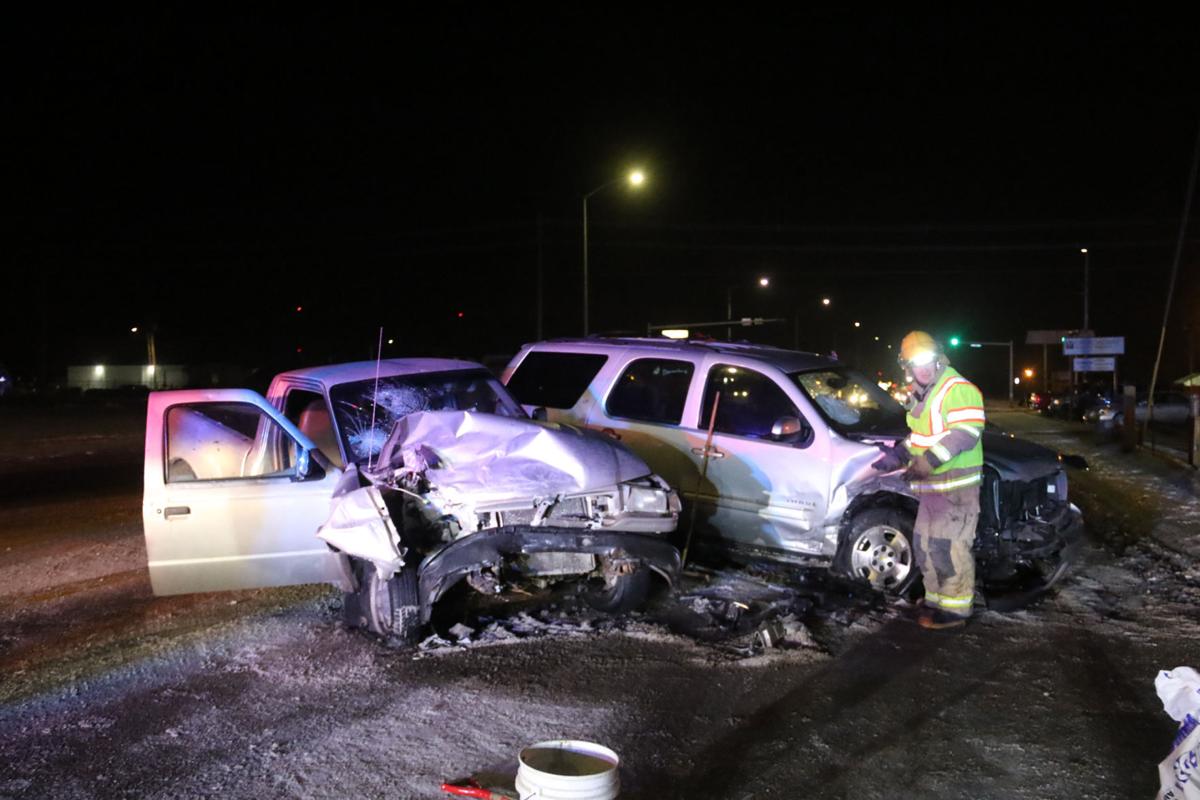 Gering Police Officer Kevin Lehr told the Star-Herald that the collision occurred when the driver of a 2012 Chevy Tahoe was turning into the Steel Grill lot and the Tahoe collided with a 1998 Mazda pickup.

Two males, both in the Mazda, were transported to Regional West Medical Center.

The collision remained under investigation.

A review of the Scottsbluff city manager took an unexpected turn on Monday when the city manager’s wife stood up, accusing a city councilmembe…

Divers with the Scottsbluff Fire Department recovered the body of Carl Kutschara, 58, who had been a resident of both Hay Springs and Chadron and been reported missing, at about 2 p.m. at the Chadron City Dams, south of Chadron.

The winner of the 10th annual Monument Marathon crossed the finish line this morning with a time of 2:29:35.