Andrea Myers entered the United Way of Western Nebraska’s Rubber Duck Draw so she could give her children some stocking stuffers.

“I bought two quack packs, and I did it because I wanted the $25 gift card from Runza … for each of my kids’ stockings,” she said. “I just saw that promotion on Facebook. I just moved back here in 2020, so this is the first time I’ve bought (ducks).”

Instead, she won this year’s grand prize of a 2022 Toyota Corolla Cross. Her mother, Suzanne Myers, won the runner-up prize, a 2022 Honda Pioneer 520 side-by-side.

Their winning entries were among 40 randomly picked at the Duck Draw festival on Saturday, Sept. 17.

Mother and daughter received the news that they had won while they were watching the Nebraska football team lose to Oklahoma.

“I’m a little embarrassed,” Suzanne Myers said. “After I hung up, I said, ‘And what is a side by side? Is that like an oven?’”

The pair journeyed to TEAM Auto Center in Scottsbluff Thursday to sign official paperwork and collect their prizes. TEAM Auto donated the Corolla Cross, a brand new model of SUV. The Pioneer was donated in part by Sandberg Honda.

Neither she nor her husband Rick had ever won anything from the Duck Dashes and Duck Draws, and they didn’t anticipate they ever would. They just wanted to help.

She also won the 34th overall prize, a $100 Target gift card, and she said she gave it to her husband. Suzanne Myers was the only two-time winner this year.

Karen Benzel, the United Way of Western Nebraska’s executive director, said people bought 8,612 ducks during the Duck Draw. The total amount raised is not yet finalized, but she estimated it would be around $75,000.

“It helps all 27 of our partner agencies, our community impact initiatives that we’re doing throughout western Nebraska, so it really makes a huge impact … it’s coming back into the community,” Benzel said.

“It is amazing that we have the community support we do in this community,” Suzanne Myers said. “I love it.”

She said she and her husband have two offers to buy the side by side and that they’ll use the money to take a vacation to the west coast. Andrea Myers said she plans on taking her new SUV to Denver, and then later on a cross-country trip to Washington D.C.

The Nebraska State Patrol investigated a two-vehicle crash in Morrill County in which an elderly couple from Lincoln were killed Tuesday.

One person transported to the hospital in rollover

Authorities investigate a one-vehicle crash that sheared a power pole on 20th St. between 10th and 11th Avenues Saturday evening. One man, who…

Runners are crossing the finish line for the 5K and half-marathon events in the Monument Marathon. Stay with starherald.com for the top results and other marathon coverage.

More than 400 runners participated in the four events that make up the Monument Marathon. Over the years, the marathon has raised more than $450,000 to help fund student scholarships at WNCC.

Scottsbluff Police arrested a Scottsbluff man on charges of domestic assault and attempting to evade arrest during a Sunday, Sept. 25 incident.

Painting conservator Deborah Uhl is no stranger to restoring the Midwest Theater. She previously worked on the theater in 2006 during the pain…

Six members of the Gering City Council voted unanimously to increase rates for cemetery services, the first increase in years.

Trees and power lines knocked down by Ian

Trees and power lines knocked down by Ian 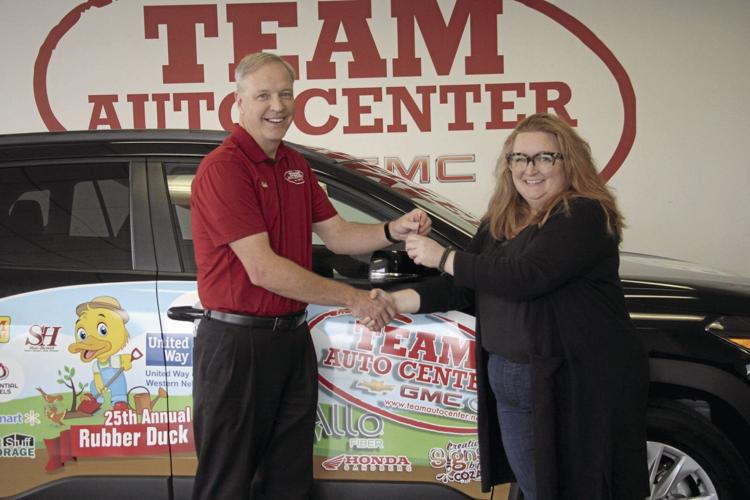 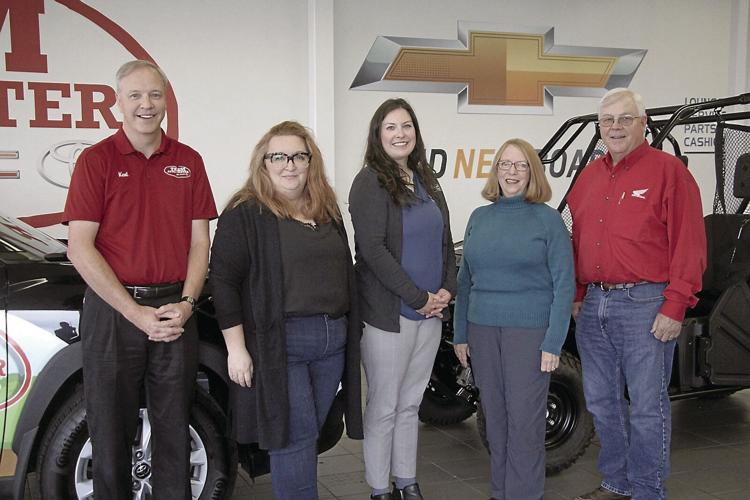 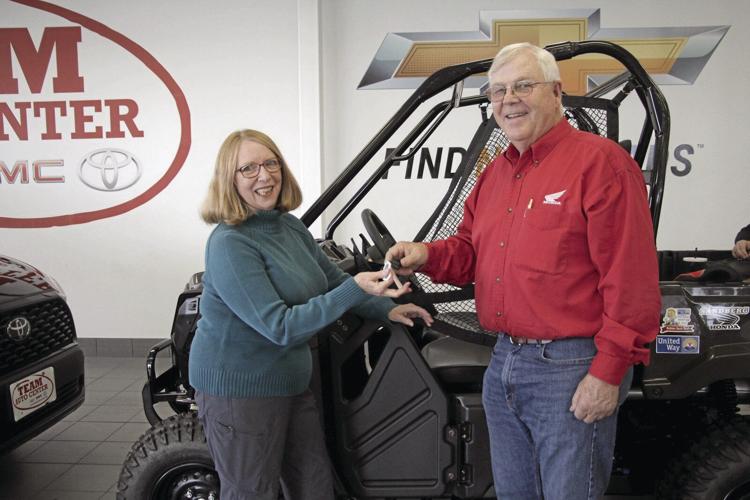 Suzanne Myers receives the keys to her new 2022 Honda Pioneer side by side from Sandberg Honda co-owner Kelly Sandberg. 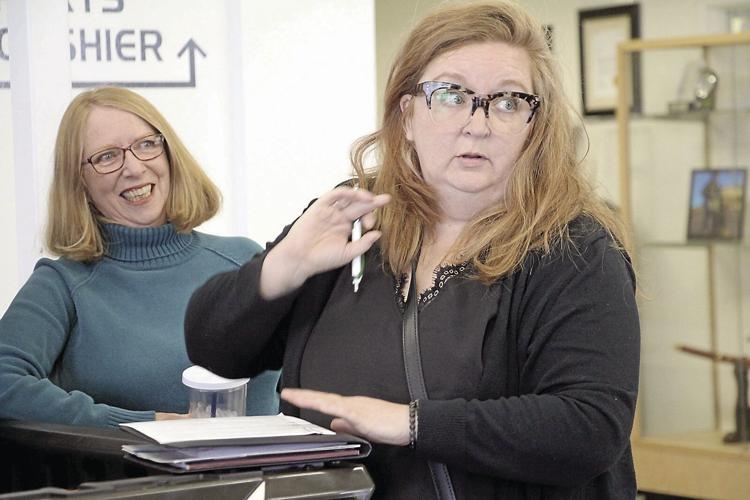