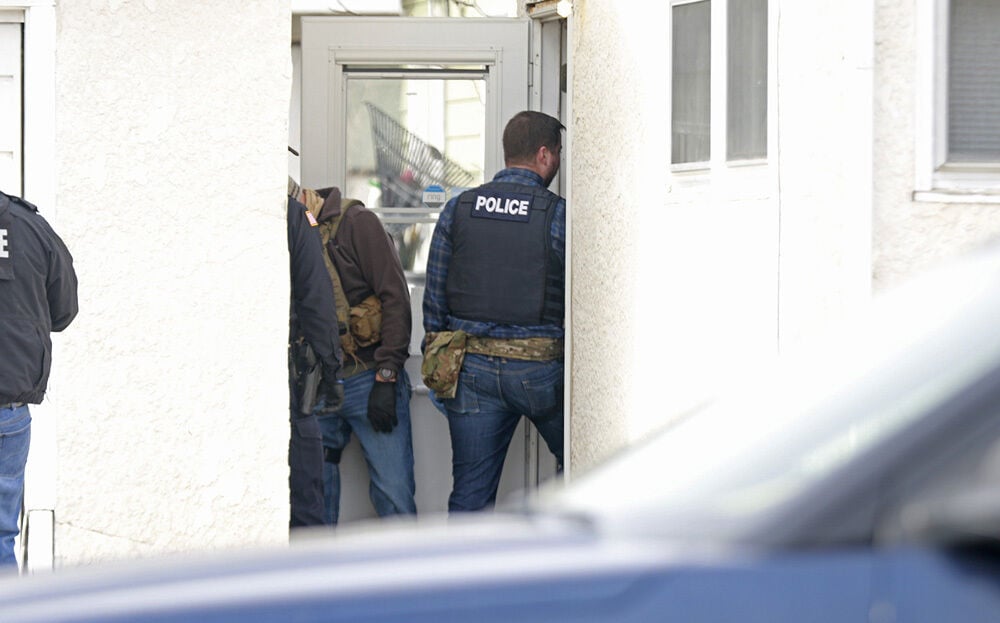 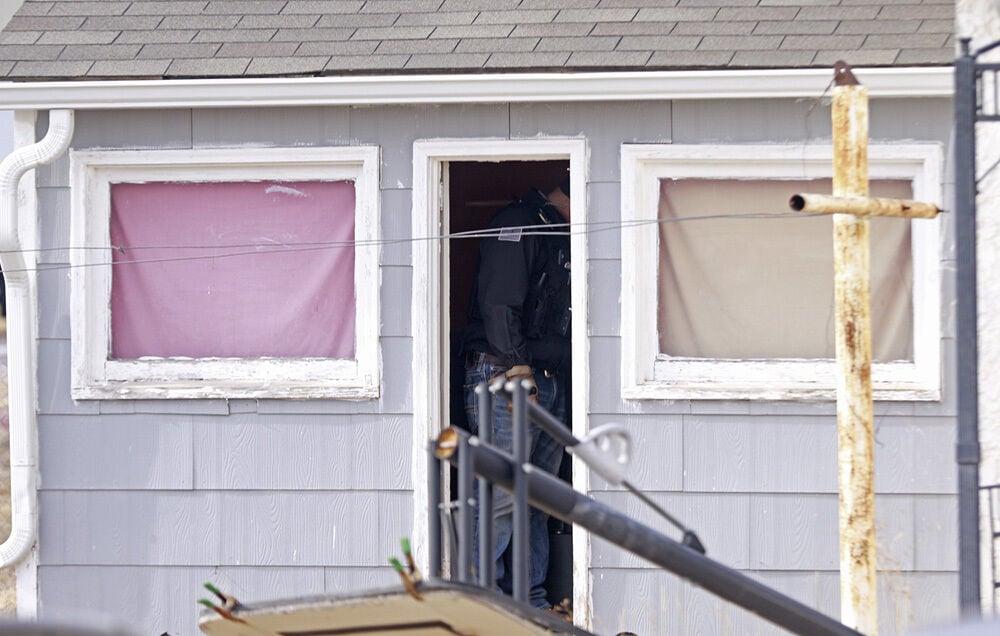 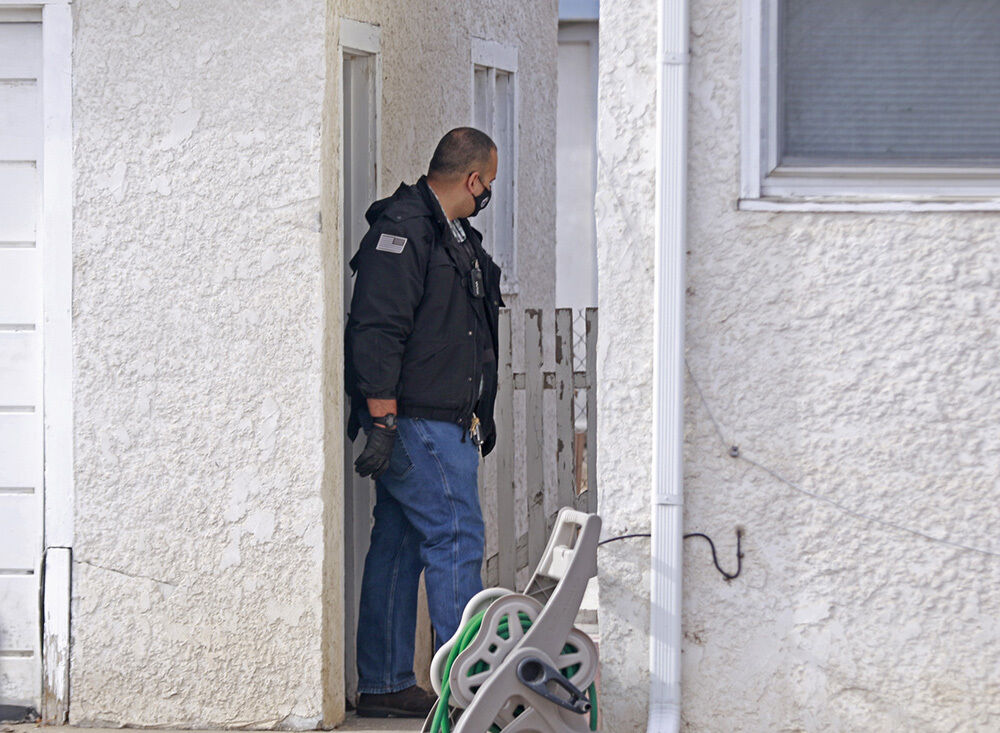 Investigators from the Nebraska State Patrol and Gering Police Department served a search warrant at a Gering home Friday.

However, Wallace said, it is an ongoing investigation and no arrests had been made as of Friday.

The Alliance City Council voted 4-1 to offer Jeff Hecksel, of Oregon, the city’s top position at a meeting Tuesday afternoon.

The Gering City Council made a lot of money moves Monday night. They unanimously accepted a sewer repair bid, approved of a new Keno contract …

Street closure on West 19th St. between Broadway & Avenue A

US Rep. Don Bacon comes to the Panhandle

In an open letter to Sen. Ben Sasse, the Scotts Bluff County Republican Party has indicated it has censured him for his stated views on former President Donald Trump.