On Friday, outgoing director Ray Richards turned in his keys and marked his retirement with a reception in the afternoon.

He began his public service career as a law enforcement officer in Colorado in 1972 and returned to Nebraska in 1974. He worked at the Gering Police Department through 1981, returned for a time, and worked his way to a sergeant position while a police officer.

Initially, Richards had sought to enlist in the military during the Vietnam War, wanting to follow in the footsteps of his father and grandfather. He tried to get accepted into the service for four years, he said, but repeatedly was declined due to knee problems.

“I kept going back, and going back, and the board kept saying, ‘No, can’t do it,’” he said, he was classified as “4F” or unfit for military service. “I said, ‘I’m going to wear the cloth of the country somehow. I’m going to get in uniform.’ So that is how I ended up in public service.”

He said he needed to do something similar to serving in the military because he wanted to help others.

The consolidated communications center was established in 1987, bringing together dispatching services among the multiple agencies in Scotts Bluff County. Though 911 systems had been established in other parts of the country in the 1960s, Richards said, 911 didn’t come to the Nebraska Panhandle until the mid-1980s with the establishment of basic 911. Since then, various upgrades to the system have happened as technology has advanced, with better data being collected from calls, including location data.

“Now we’re getting very, very accurate with it (mapping technology),” Richards said. “...We can find you a lot better today, 52 years after the first 911 call was made in the United States.”

Those improvements continue, with the Scotts Bluff County Communications Center among those in Nebraska moving into the future soon. The Nebraska Public Service Commission recently announced that it plans to move into the next phase, Next Generation 911 across the state. The commission said it plans to have seven Public Safety Answering Points (PSAPs) regions using Next Generation 911 services and connected to a statewide Emergency Services Internet Protocol Network (ESInet) by the end of 2022.

It’s basically an overhaul of the 911 system to bring it into the digital age. People will not only be able to contact 911 by making a voice call but be able to send text messages, pictures and even video.

Tyler Rexus, who comes to the Scotts Bluff County Communications Center after having served in Seward County, will oversee that transition and others as the newest director. Rexus’ title is now 911 coordinator.

Rexus’ grew up in the Scottsbluff-Gering area, with his family moving to the Lincoln area when he was 18 years old. He spent 17 years in eastern Nebraska, recently returning last month.

His own career in dispatching began when he was 22 years old at Seward County and he continued to advance in his career, serving for 11 years as the deputy director.

He began in his new position as 911 coordinator on Feb. 1.

“The nature of the calls are a little bit different,” he said of the differences between Scotts Bluff County and Seward County. “(Seward County) has a good chunk of Interstate 80 going through the county there so we had a higher percentage of spectacular car crashes and that type of thing.

“A lot of the technology is the same as we used in Seward and we are in the process of upgrading here to some of the major systems that we were using there, like Next Gen 911 and getting on the SRS, state radio system, and into a more capable, modern version for all of the people we serve to be able to utilize.”

The transition into the future will mean the purchase and installation of a lot of new equipment, servers and portable radios, impacting the communications center to local police and fire agencies, Rexus said.

“There are a lot of new projects that we’re going into,” he said, saying he is excited to head that effort. He’ll oversee a staff of 15 in the communications center.

As for Richards, he won’t be lounging in a chair during his retirement years, he said, saying that he is already looking to some part-time job opportunities.

“I have to slow down, but I’m not stopping,” he said. “I’m not going to be a couch potato, sprouts growing from me.”

He is also a familiar face at community events, often an emcee at events such as at National Night Out, the Old West Balloonfest and Special Olympics’ Polar Plunge, and people are also likely to see him continuing to serve on his church board at Central Church of Christ in Gering and ESU #13 board.

Also on Friday, Mark Sinner, a Scotts Bluff County Attorney's Office investigator, also celebrated his retirement alongside Richards. Like Richards, Sinner had a long career in public service, having served stints with the Pierce County Sheriff’s Department and as a dispatcher with the Nebraska State Patrol.

The Scottsbluff City Council supported efforts to continue to add features to a downtown plaza to support activities.

U.S. Sen. Deb Fischer stopped at the Star-Herald Tuesday on a statewide tour to discuss some of the projects she’s working on and give an upda…

'It's a little scary': Locals worry limits on camping at Lake McConaughy will hurt business

Camping will be limited to 1,000 on the beaches and 500 at established campgrounds in hopes of making the influx more manageable. And everyone will need to pre-register for a campsite. 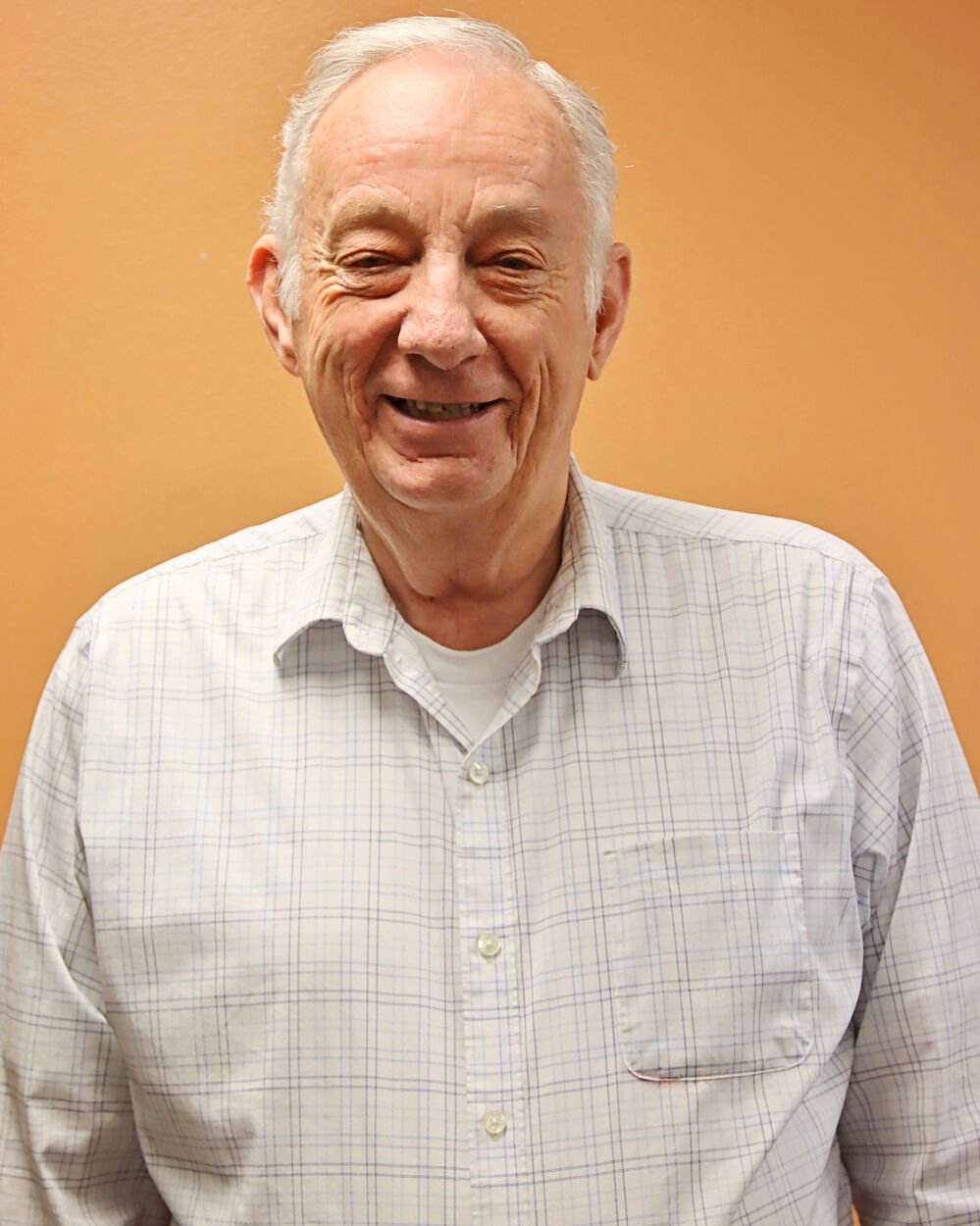 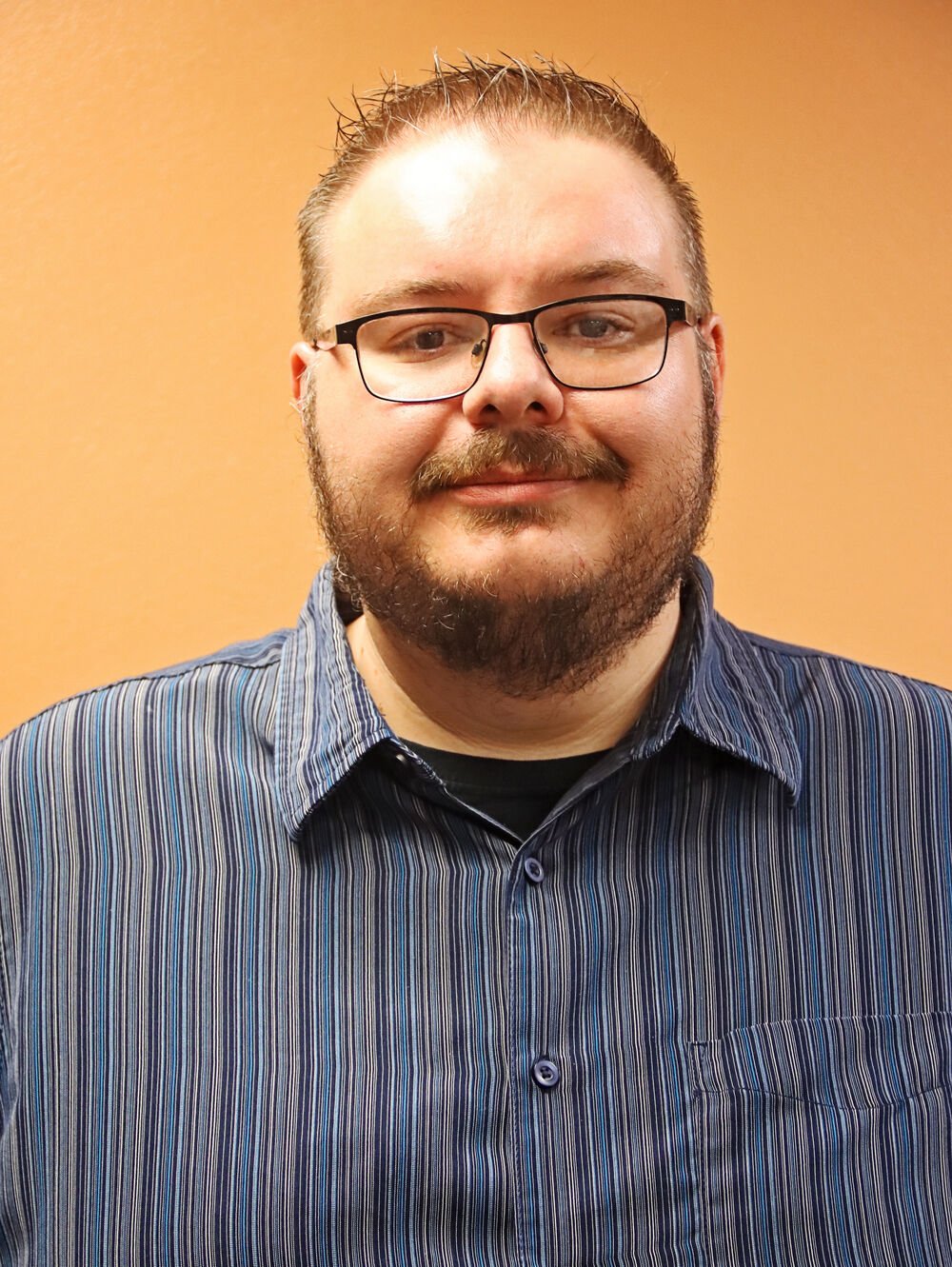