Area hiking trails remain open after last week’s winter storm, though officials warn that hikers willing to brave the snow should be cautious.

Trails at Scotts Bluff National Monument and Wildcat Hills State Recreation Area are all open to the public despite significant snowfall totals in the area. Park Ranger Eric Grunwald encouraged anyone embarking on a winter hike to prepare well before setting out.

“They’re welcome to hike on the trails, but I would definitely recommend hiking boots with a good tread on the bottom, and I would recommend that they wear an over-the-shoe traction device if they have one,” said Grunwald.

“With the snow getting packed, just watch your footing,” said Downer. “Our trails have inclines and you have to watch your step anyway. I would be especially careful with the snow packed on them.”

Downer recommended dressing in layers, bringing plenty of water, and choosing appropriate footwear during any winter hikes at the Wildcats.

Trail closures are not uncommon during the winter months for many reasons, including a phenomenon known as frost wedging.

“This hasn’t been the warmest winter, but during warm winters what tends to happen is that you get warmer days while at night it falls below freezing,” said Grunwald. “Any water in the cracks in the rock will cause frost wedging, where that water freezes and wedges the rock apart.”

Grunwald said that this process typically repeats day after day, eventually causing a chance of falling rocks and landslides.

Anyone setting out on a hike should first check trail conditions, which are available at the Scotts Bluff National Monument Visitor Center and the Wildcat Hills Nature Center.

Owen Palm, president and CEO of 21st Century Holdings, received the Scottsbluff/Gering United Chamber of Commerce’s most prestigious award, the Trail Blazer of the Year Award, during Wednesday's annual banquet.

Officials said the student did not realize they had brought a real handgun to the school. No injuries were reported.

The club’s most recent meeting on Thursday, Jan. 26, was focused on the subject of thermodynamics.

On those two days alone, students, families, and volunteers will gather to prepare more than 2,100 enchiladas.

Five reelected board members — one from each district —took the oath of office at a work session held on Wednesday morning.

Troopers with the Nebraska State Patrol have arrested three people in two incidents in Kimball County. During one incident, troopers reported …

WNCC instructors to be featured in Performing Arts Faculty Recital

The Philippines, top provider of nurses, face a shortage at home

The Philippines, top provider of nurses, face a shortage at home

An ‘Independent’ party could dominate American politics, according to study

An ‘Independent’ party could dominate American politics, according to study 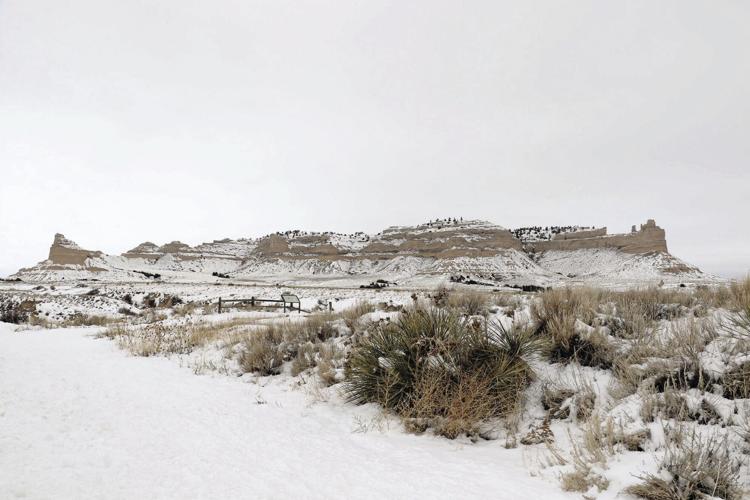 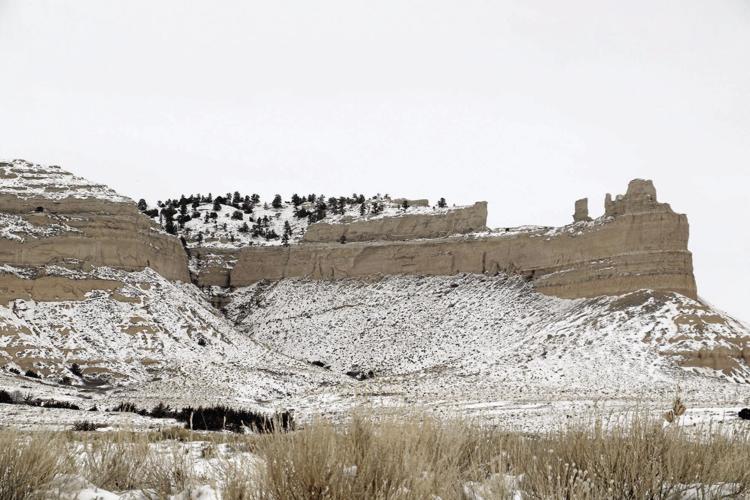 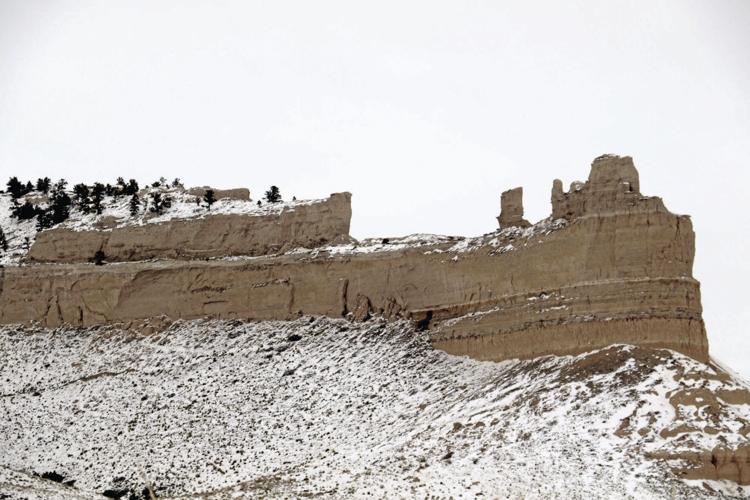 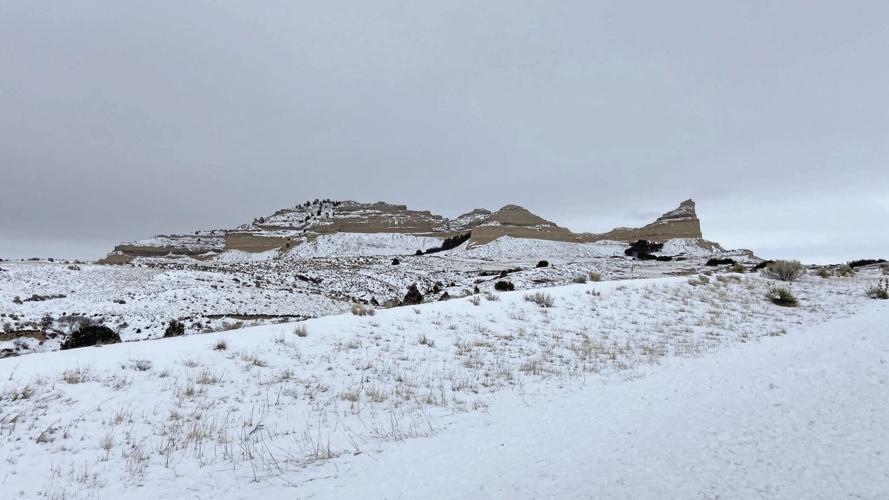 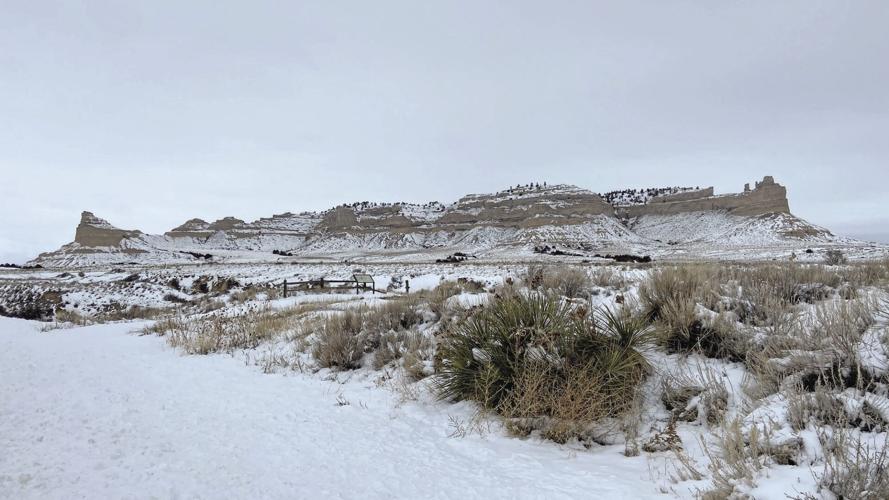