But it was his epic stories of the settling of the American West that resulted in him becoming Nebraska’s first poet laureate, and the first one in the country chosen by legislative action.

Marianne Reynolds, executive director of the poet’s state historic site in Bancroft, said she is swept back to those days every time she enters the center, just as she thought of the "Iliad" and "Odyssey" by Homer during a trip to Greece.

“When I was in Greece, there was nothing like stepping off the airplane into a place where an epic thing happened," she said. “With Neihardt, and I’m not exaggerating, I can step out of my car into the American epic. We have that because of Neihardt."

To mark the 100-year anniversary of Neihardt being named poet laureate after the writing of “A Cycle of the West," the center has several programs planned, starting with an April 24 conference about the poet with author Carson Vaughan as the keynote speaker.

A hike to Black Elk Peak is set for May 30. That’s where Nicholas Black Elk shared his vision with Neihardt, which was the basis of the book “Black Elk Speaks."

On June 18, a celebration of the public declaration of Neihardt as poet laureate is scheduled. By legislative proclamation, Aug. 1 is designated as Neihardt Day, and several activities are planned at the center.

Reynolds said Neihardt was one of the few people who paid attention to the cost of westward expansion in the U.S.

“He wrote about the Indian wars and the death of Crazy Horse," she said. “He had this uncanny ability to talk about the settling of the West that is really distinctive."

Neihardt worked for a short time at the Omaha Daily News — a precursor to the Omaha World-Herald — until being fired in 1902.

“He was just so interested in the story. He would be digging into the story and talking to people, and all the other reporters were out there getting the scoop," Reynolds said.

He was also an eloquent speaker, and Reynolds said there are still visitors to Bancroft who recall seeing him in person.

He was beloved and respected not just in Nebraska but across the world. More than 1 million copies of “Black Elk Speaks" have been printed in multiple languages.

Getting to know the new state poet on the Plains

Reynolds said his writing is stunning.

“Besides being a really good storyteller," she said, “he was a brilliant writer."

Back in the day, April 1, 1986: (Wise)cracks about Chimney Rock startle Panhandle radio listeners

Thirty-five years ago today, a Scottsbluff radio report of quake damage at Chimney Rock was an April Fools' joke. But a lot of people didn't find it funny, including the mayor of Bayard. 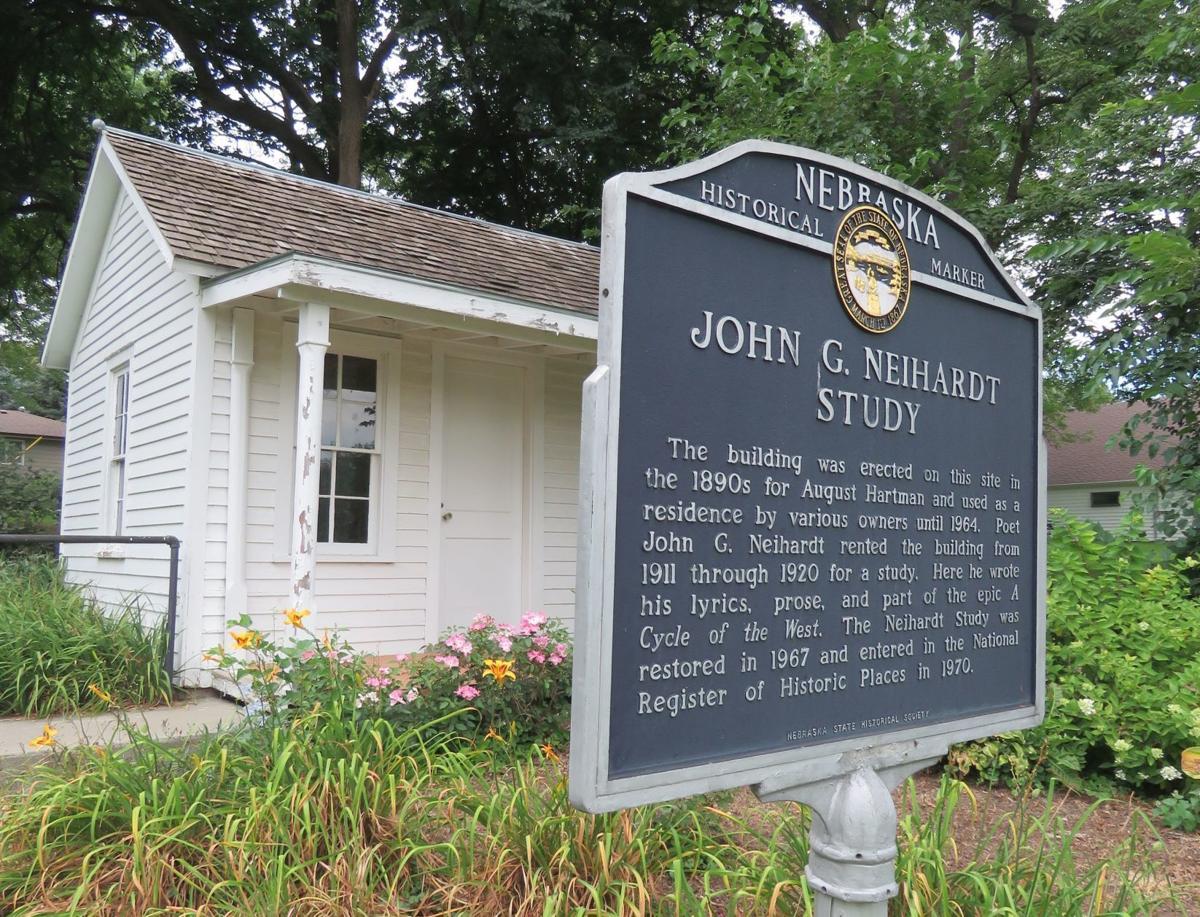 John G. Neihardt wrote "A Cycle of the West" in this one-room building in Bancroft, Nebraska. 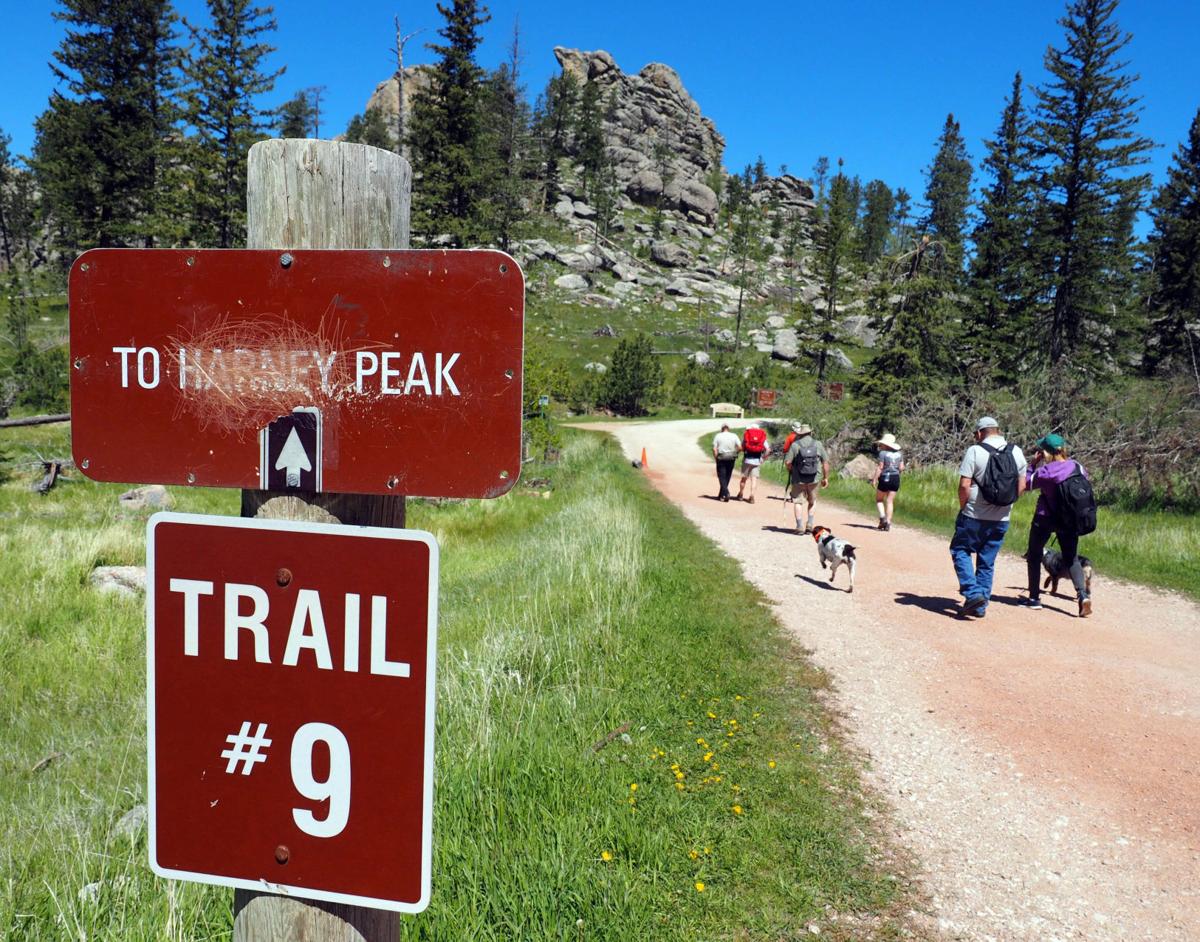 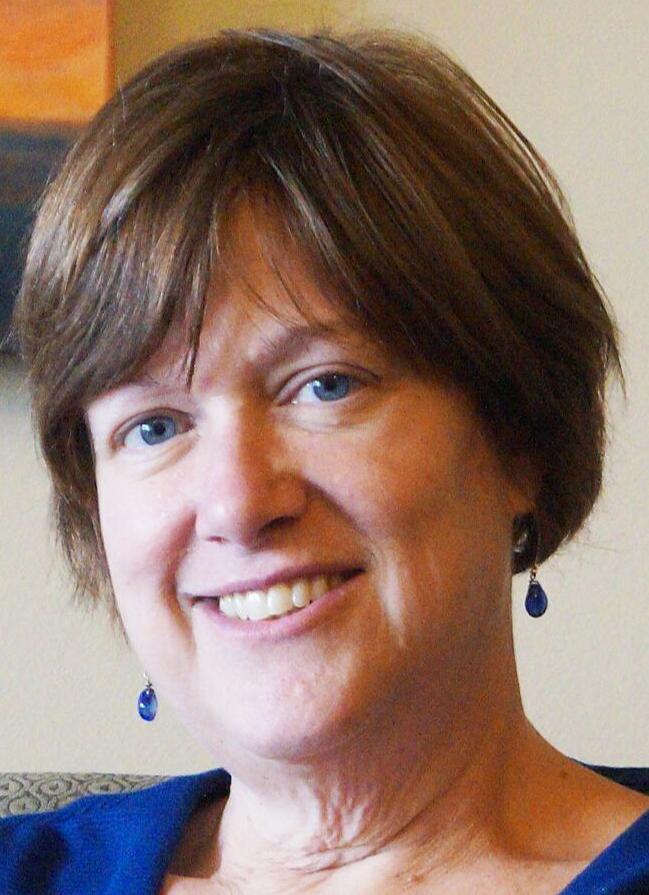