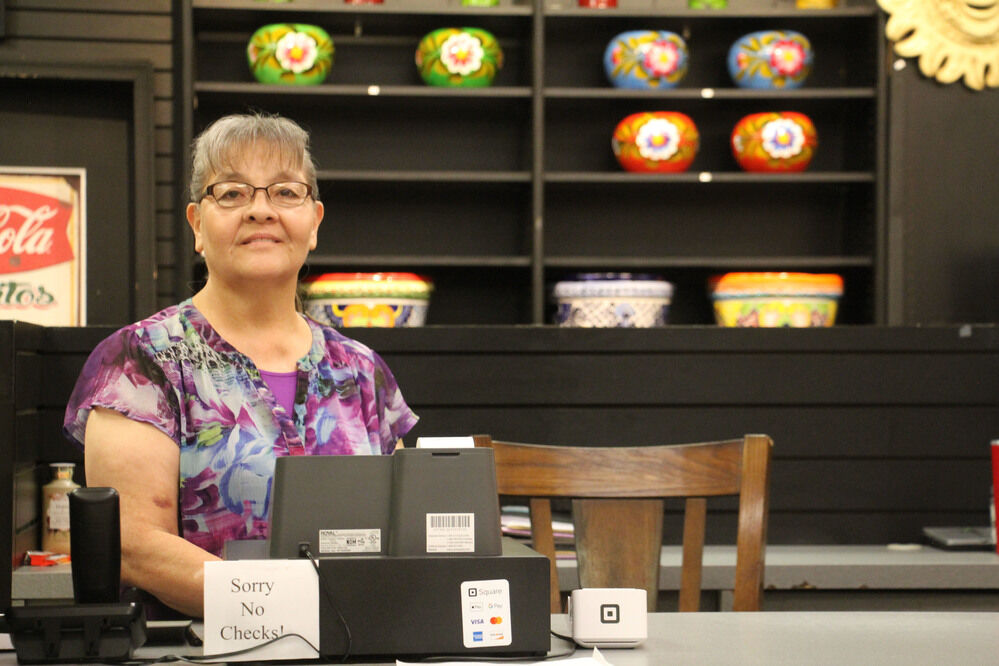 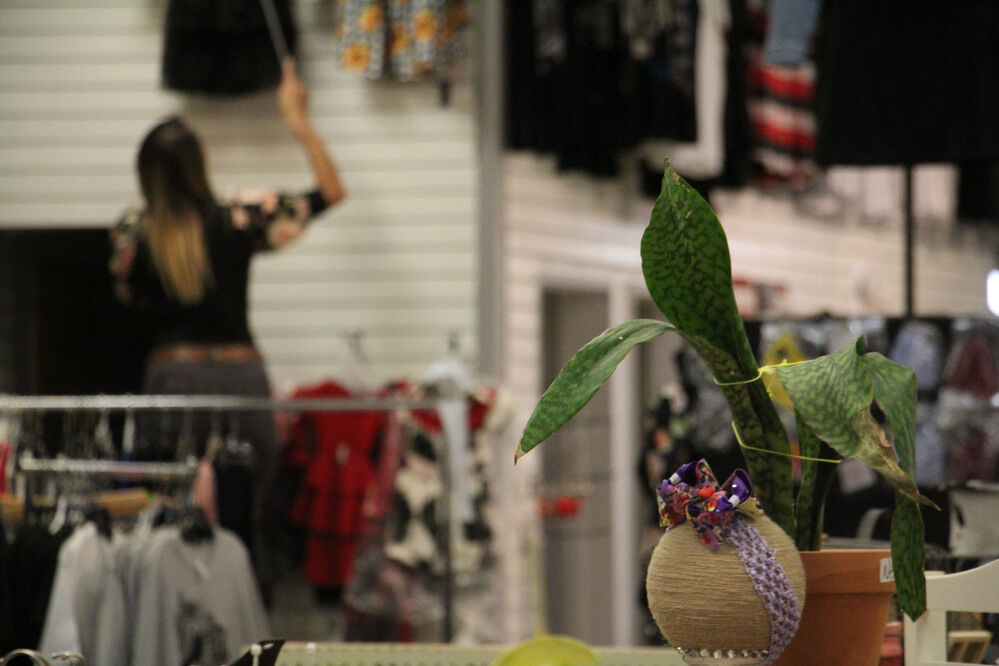 Sally Aguilar sets up a display at Family Treasures Market. She is one of more than 30 new vendors at the redesigned store. 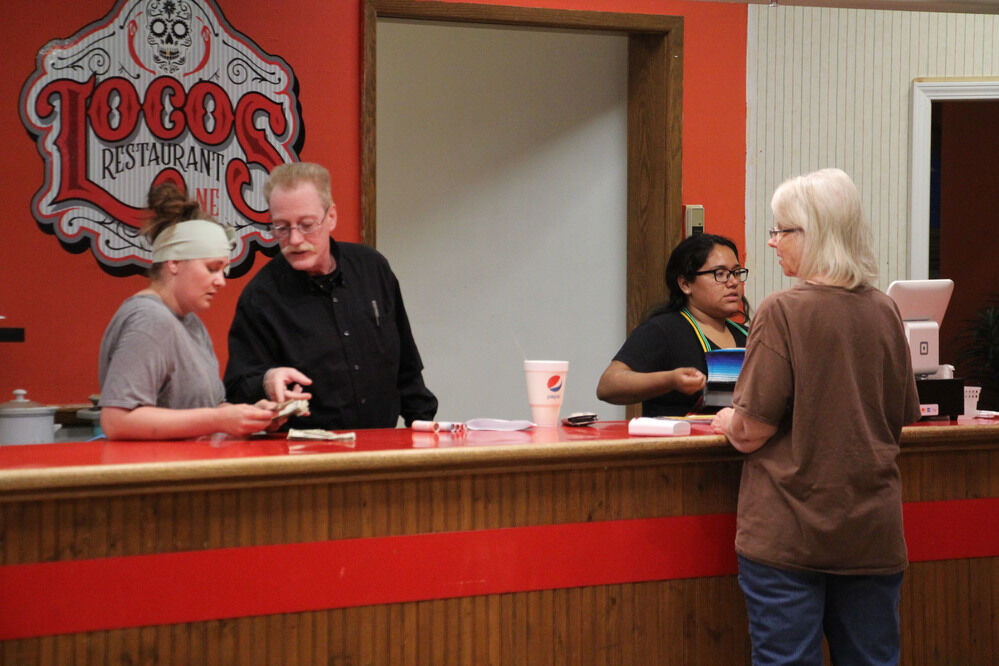 Tim Laeger, co-founder of Flyover Archery, aims a bow. He and his wife plan to open their outdoors equipment store in the Uptown Scottsbluff mall in the near future.

A post-COVID business resurgence has led to an explosion of new tenants at the Uptown Scottsbluff mall.

According to Christa Pelster, Uptown Scottsbluff’s general manager, 11 of the mall’s 36 stores opened in 2021. Six have opened in the last two months alone.

“I think a lot of people during COVID found their niche ... and had the time and energy to put into their small business,” she said. “There’s probably only one or two spaces available right now.”

Pelster said she plans to have the mall’s stores all opened and fully functioning by October.

“I’m proud to be here because I’ve seen them rejuvenate the mall,” Ben Salazar said. Salazar, co-owner of Locos Restaurant, opened the establishment earlier this week.

“There are so many stores opening up now, and they’re local stores,” he said. “That’s going back to the old grassroots.”

Salazar dedicated his restaurant to his grandmother, who died in April.

“She was always cooking, one of the best cooks in the valley,” he said. “She pretty much raised us. If you needed something, she took care of it.”

Much of the menu is based on her recipes, which Salazar said gives the restaurant a comfortable atmosphere.

“Your little cities are going back to mom and pop (stores) again, and that’s where I think Scottsbluff is going,” he said.

Anne De Los Santos also set up a mom and pop store — and son, and daughter, and uncle and aunt store. She helps run SouthWest Decor with several members of her family.

“We figured there’s nothing like this here,” De Los Santos said.

De Los Santos said her husband thought the store would give the mall a splash of color. It opened less than two weeks ago.

“I personally have a lot of friends who are crafters, and with COVID last year, they weren’t able to do the craft shows so they were sitting on all this extra stock,” Vicki Schlotthauer said.

Their smaller location was not doing well, so they moved to a larger space across the mall.

By adding the wares of 37 local vendors to their shop, they were able to help others promote their own merchandise.

“This is more of a flea market where that was more of a secondhand vintage store,” she said, making it ”a lot more interesting, a lot more fun.”

New shops are coming soon, as well. Tim and Milinda Laeger have a space rented out for their upcoming store, Flyover Archery.

“I come from a larger community where things like ... archery ranges are readily accessible, so it was an opportunity to fulfill a need in the area,” Tim Laeger said.

The Laegers plan to sell all kinds of outdoor equipment, and bigscreen archery simulation they plan to install should prove popular.

The mall itself proved popular with the Laegers for more than just its centralized location. They’re aiming to open soon, potentially as early as later in July.

“The property management frankly made it easy for a new business to move into that space,” Tim Laeger said.

As someone who works in commercial retail buildup, he said he was familiar with both good and bad landlord-tenant interactions.

“(Uptown Scottsbluff) is a good example of how a company should operate,” he said.

The Torrington City Council heard a tribute for Lt. Harley Lorenze Mark, by Torrington Police Chief Matt Johnson on the anniversary of his dea…

On Aug. 21, 2017, thousands of people from across the world gathered in Scotts Bluff County to witness one of nature’s most breathtaking sight…

ASK A COP: Can teens with a school permit drive to activities?

Q. Are teenagers allowed to drive to football games if they have a school permit?

Sally Aguilar sets up a display at Family Treasures Market. She is one of more than 30 new vendors at the redesigned store.

Tim Laeger, co-founder of Flyover Archery, aims a bow. He and his wife plan to open their outdoors equipment store in the Uptown Scottsbluff mall in the near future.