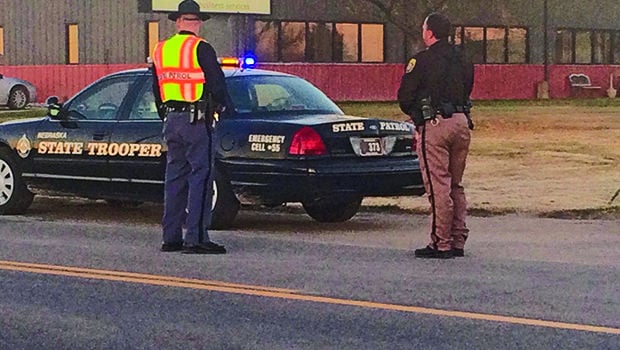 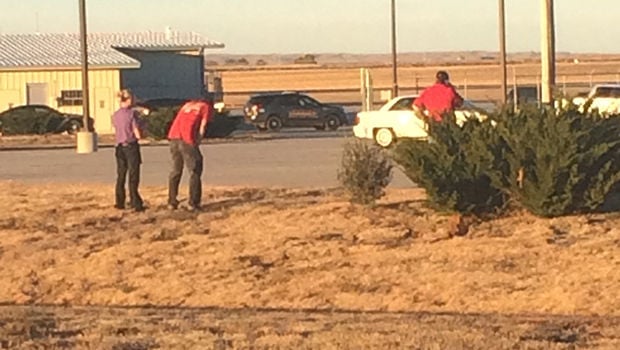 Authorities evacuated West Nebraska Regional Airport for about 3 1/2 hours Saturday after an unattended bag was discovered in the lobby. However, it was a false alarm.

The evacuation began at about 3 p.m. when Transportation Security Administration (TSA) personnel notified the Scotts Bluff County Communication’s Center of a suspicious unattended piece of luggage in the luggage screening area.

Due to the suspicious nature of this incident, deputies closed and evacuated the airport, Overman said. Authorities evacuated an estimated 15 to 20 people from the airport and traffic was redirected at County Road 25 and Highland Road.

Skelton said that airport protocol calls for calling in the bomb squad and The Scottsbluff Police Department’s bomb squad responded to analyze the luggage.  Two technicians used the bomb disposal robot to take an X-ray. Overman said the technicians also removed the bag to a location outside of the airport terminal.They deemed the luggage not to be a hazard around 6:30 p.m.

Overman said that the source of the bag has been discovered. Airport management retrieved video, which showed a woman entering the airport with the bag and going to the Great Lakes counter. However, no Great Lakes or TSA personnel were available at the time. The woman entered the private Great Lakes area and deposited the bag on the counter that is used exclusively by TSA personnel to examine checked baggage. The woman left the airport and drove away. She did not talk to anyone at the airport or leave any sort of a note to notify anyone of what she had done.

Later in the afternoon, after the situation at the airport was reported in the media,  the woman called the Communication's Center enter, stating that she had left the bag at the airport. The woman said she had picked up the wrong bag when she had arrived at Denver International Airport. After returning home and realizing that she had the wrong bag, she called United Airlines and was directed to leave it with Great Lakes Airlines and they would get it back to Denver.

Overman said Great Lakes personnel plan to return the suitcase to United Airlines in Denver so it can be reunited with its owner.

The airport has been cleared and will go back to its normal schedule on Nov. 15, Skelton said. The Flight Deck Restaurant will remain closed the remainder of the night.