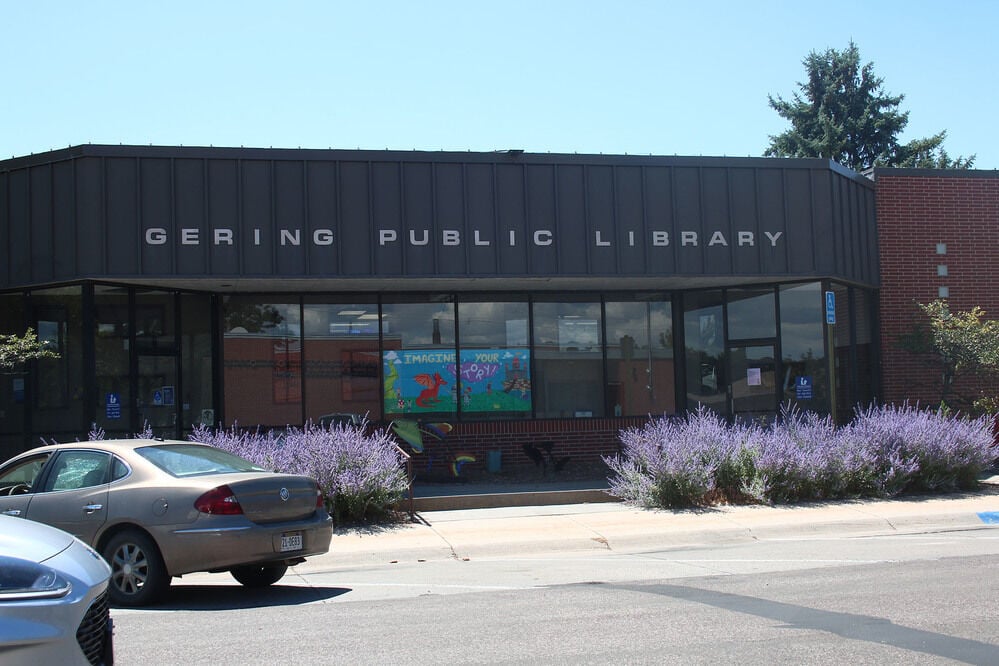 Landlocked without much room to expand, the Gering Public Library does not boast a ton of space. The library board and foundation hold out hope to move the library's location to somewhere with more spacious potential. 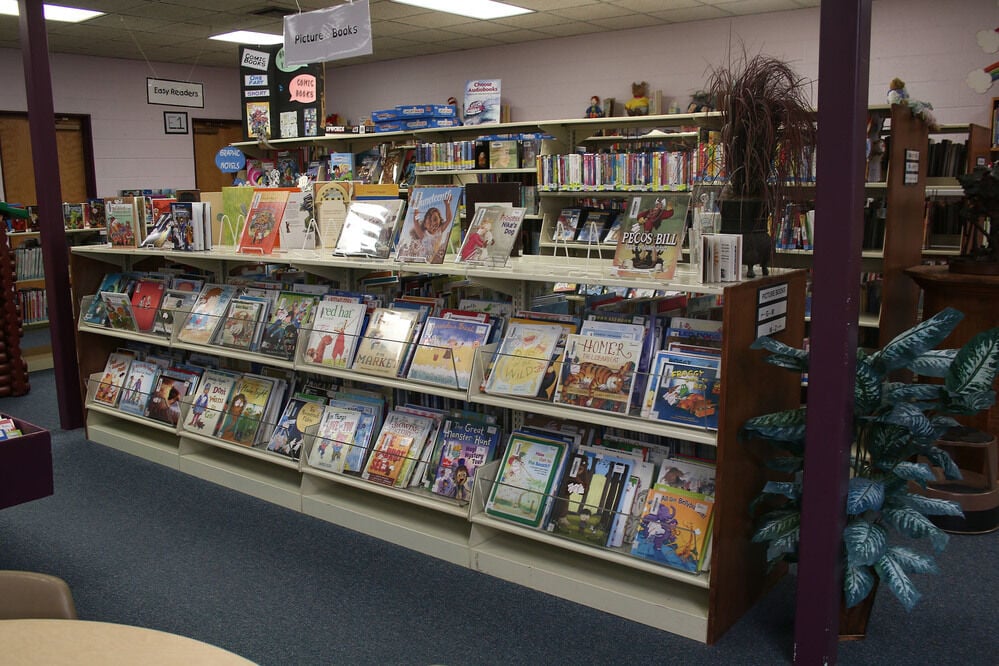 Landlocked without much room to expand, the Gering Public Library does not boast a ton of space. The library board and foundation hold out hope to move the library's location to somewhere with more spacious potential.

The Gering Public Library’s quest for a makeover has been put on hold through the COVID-19 pandemic.

In February, the Gering Public Library Foundation reported to the Gering City Council its desire for improved library space, citing Gering’s Comprehensive Plan from 1995 which stated concerns for the library that were to be addressed by 2000 and have not been.

The foundation, organized in January 2019 as a not-for-profit 501(c)3 organization, has been informally fundraising for a project that will create more space for the library, considering options for a new building or renovation of the current one. Those efforts slowed down because of the social and financial impact of the pandemic.

Library Foundation Board President Charles Lieske said COVID-19 complicated their fundraising efforts by minimizing their ability to put together publicity events in person and by shifting fundgiving trends.

“The people we were looking at for potential funding — some have shifted from their normal types of giving to emergency funds for the COVID-19 crisis,” he said. “Until they go back to regular funding cycles and funding priorities, that slows us down.”

Gering Public Library Director Diane Downer said that COVID-19 has actually confirmed the rightful concern for lack of space in the library.

“I think that COVID-19 has brought out the fact that we do need a space where people can spread out,” she said.

The Library Foundation has been leaning toward the new building option, said Lieske, but the city council seems as if it would prefer a renovation of the new building. This route would pose more challenges, both short term and long term, according to Lieske.

“I understand the council’s need to be responsible with taxpayers’ dollars,” Lieske said. “But that also needs to be balanced with the responsibility to provide services the citizens need.”

Downer said that after conversations with architects and engineers who have analyzed the current library building, it’s been determined that the building is not structurally sound to build upwards. They could build out to the sidewalks on the sides of the library, but that would only add a little extra square footage, Downer said.

“Council, though, is wanting to do more with this building, which I think it’s the location. And it’s true; this is a good location. It’s right downtown,” she said. “But we are kind of landlocked here.”

Since fundraising has been more difficult as of late, the Gering Public Library Foundation has been focused on developing different strategies to keep the community updated on their work. Lieske said they have been discussing starting a YouTube channel or podcast and developing a landing website for blog posts and announcements.

Lieske hopes that this extra time will give the public and council more opportunity to give feedback and work together to find ways to be creative with funding in order to provide a modern library that meets modern community needs.

“I’m hopeful that as we move forward, we can work with the council and look at those options together,” Lieske said. “It is a worthwhile project, even with its cost to the city, which can add to the quality of life for Gering.”

For information on becoming a member or donating to the foundation, call the Gering Public Library at 308-436-7433.