Three men face charges after being arrested during a sex trafficking operation Saturday.

During the operation, the three men allegedly contacted an undercover officer to perform sexual acts in exchange for compensation, Kiss said. He said the three men are expected to be formally charged with solicitation of a prostitute, a Class I misdemeanor. Formal complaints weren't yet available via online court records. 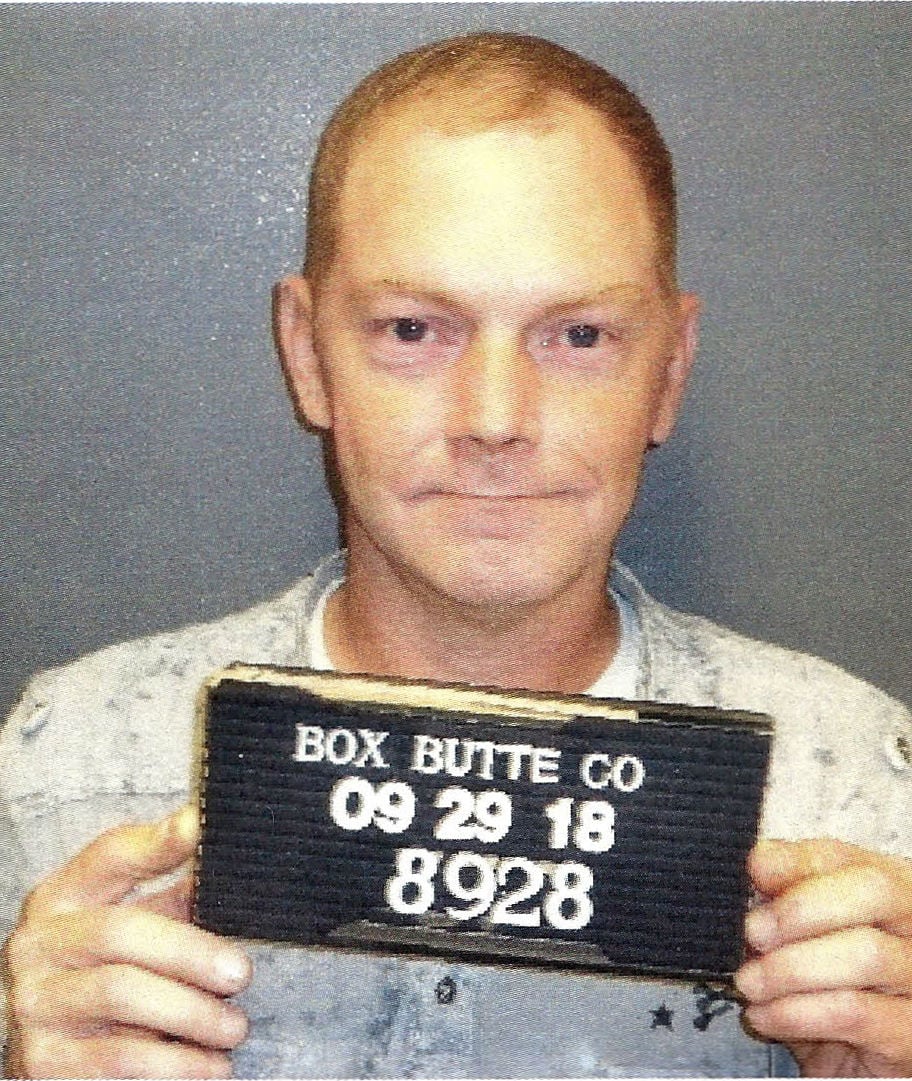 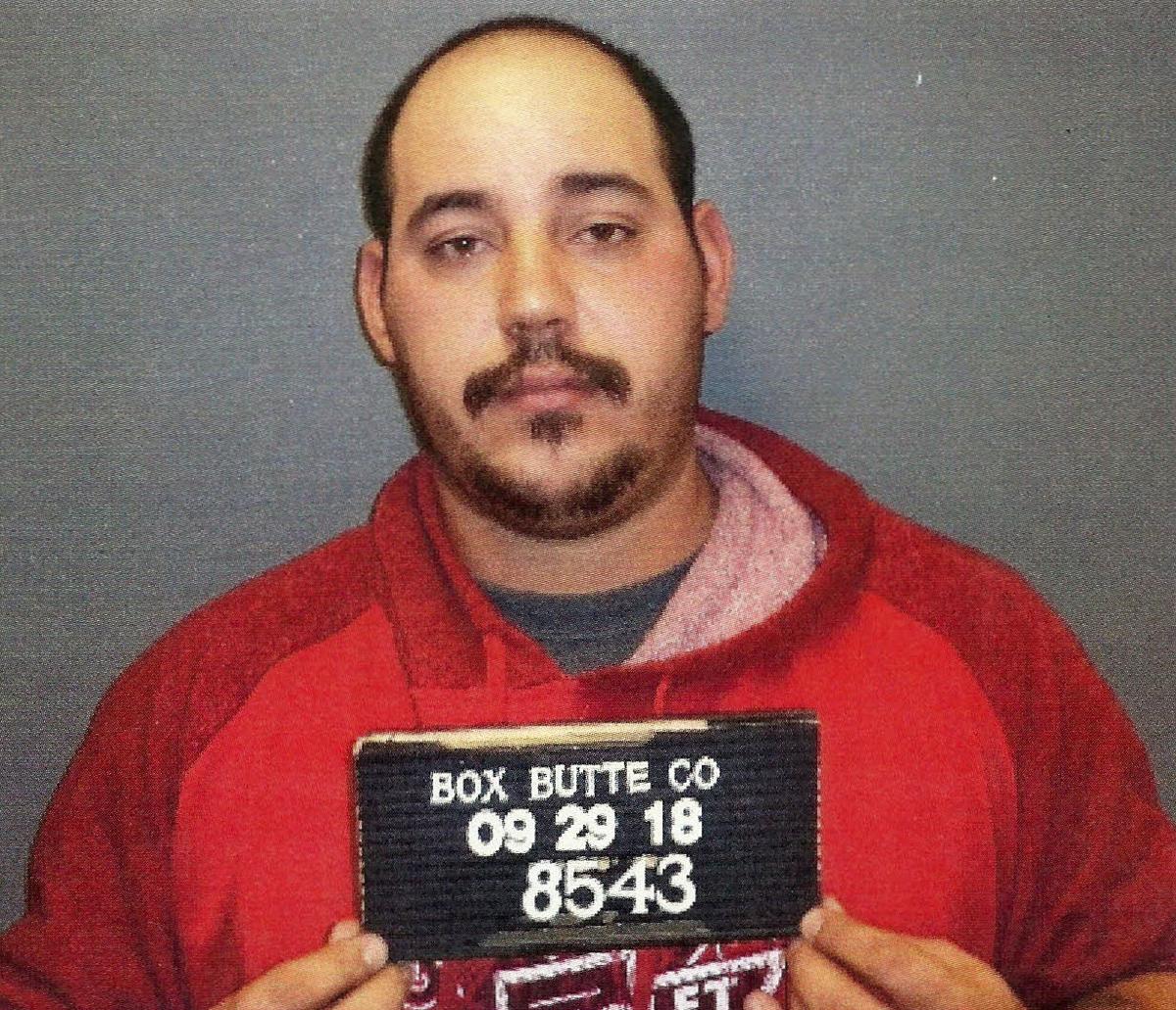 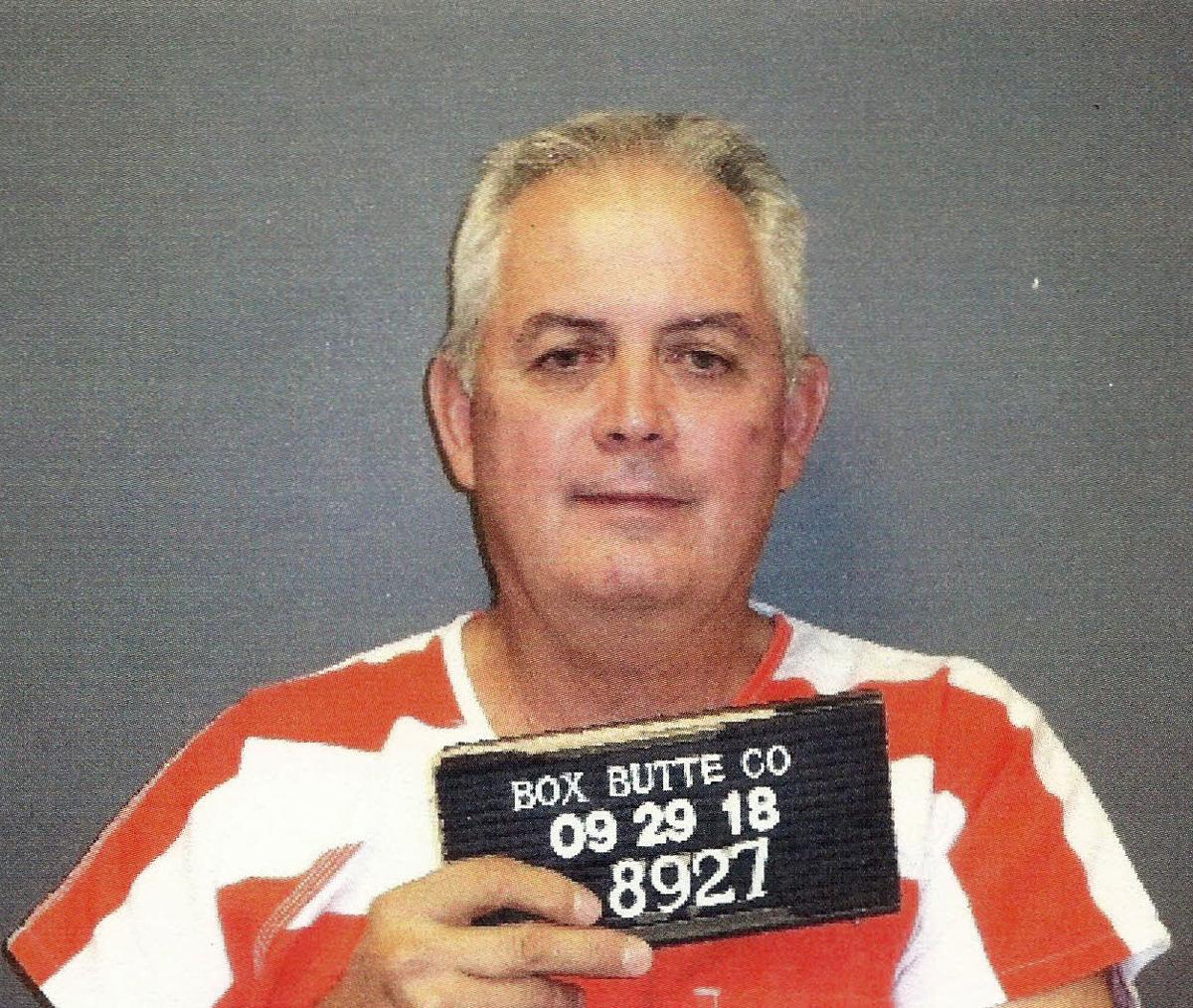