Johnson set up the Marine Band performance for this fall, with the intention of hosting the performance at WNCC. When some of the Marine Band representatives arrived at the campus for a site check in April, it was brought to light that the freight elevator is out of service during the construction. Thus, the musicians would have to carry 300 pounds of equipment down to the stage, which would have been a deal breaker had Scottsbluff High School not stepped up. Johnson said they reached out to the high school and worked with music teacher Scott Ibero on the specifics. He is grateful for their help with the location because “It’s a great opportunity since they are definitely one of the best bands in the nation.”

With the location set, Johnson began to inquire about conducting the band.

“Well, I normally know you don’t do this,” he said. Before he could finish his sentence, they said, “you want to conduct the band.”

Since Johnson helped organize the performance and WNCC is a sponsor, they decided allowing him to conduct a number would be a way of saying "thank you."

Johnson will conduct the band during the “Sabre and Spurs” marching piece. “Sabre and Spurs” was written by John Philip Sousa, who is a favorite composer of the band. He received the score of the piece a couple weeks ago and said the difficult part about this event is that he will not get to rehearse with the band and they will have never seen him before he takes the stage. While rehearsals are important, Johnson’s experience with conducting and performing in military bands has prepared him. He conducted the Air Force band in 2003 during a rehearsal in Washington D.C.

“There are rarely any surprises musically when we’re on stage,” he said. “But when I’m conducting, I’m nervous about what I’m going to say or the sound cues or people coming on stage at the right time.”

Johnson is in his 18th year as a music instructor at Western Nebraska Community College in Scottsbluff and prior to that position, he conducted several military bands. He will celebrate his 30th year as a military musician at the end of this month.

As the United States Marine Band performs on Friday, Oct. 5, at 8 p.m., Johnson said he would like to see the other military bands perform in Scottsbluff. Every year the National Guard, Army, Navy, Air Force and Marines split the United States into five regions for their tours. Johnson is hopeful that if Friday’s performance is a packed house, then the chances of attracting other military bands to the area will be higher in the future.

There are around 150 free tickets still available at the Star-Herald office. The band will perform at in Scottsbluff High School with seating on a first-come, first-served basis. Ticket holders must be seated by 7:45 p.m. Non-ticket holders will be admitted at that time.

Tickets available at the Star-Herald office

The giant $1.05 billion Mega Millions jackpot that's been building since September will go to someone in Michigan — but Nebraskans still need to check their tickets.

Crystal Lessert, a former manager of the SkyWest office in Scottsbluff, has been accused of stealing jewelry from an airline passenger's luggage.

As Bayard Grocery gets set to close, TCD looks to bring in a community-owned store

Forrest Sterzer, 20, has worked at Bayard Grocery for two years. It was his first job after high school.

OSHKOSH — More than 40 years ago, Kent and Kathleen Loyd had a vision to open up a hardware store on Main Street in Oshkosh.

Over 10 years ago, Kaylee Jenkins and her mom, Marcy Jo Jenkins, sat during a wedding of a close family friend with tears in their eyes — part…

Foundation work is underway for a pedestrian overpass to connect the Monument Valley Pathway across Highway 26 north of Scottsbluff High School. 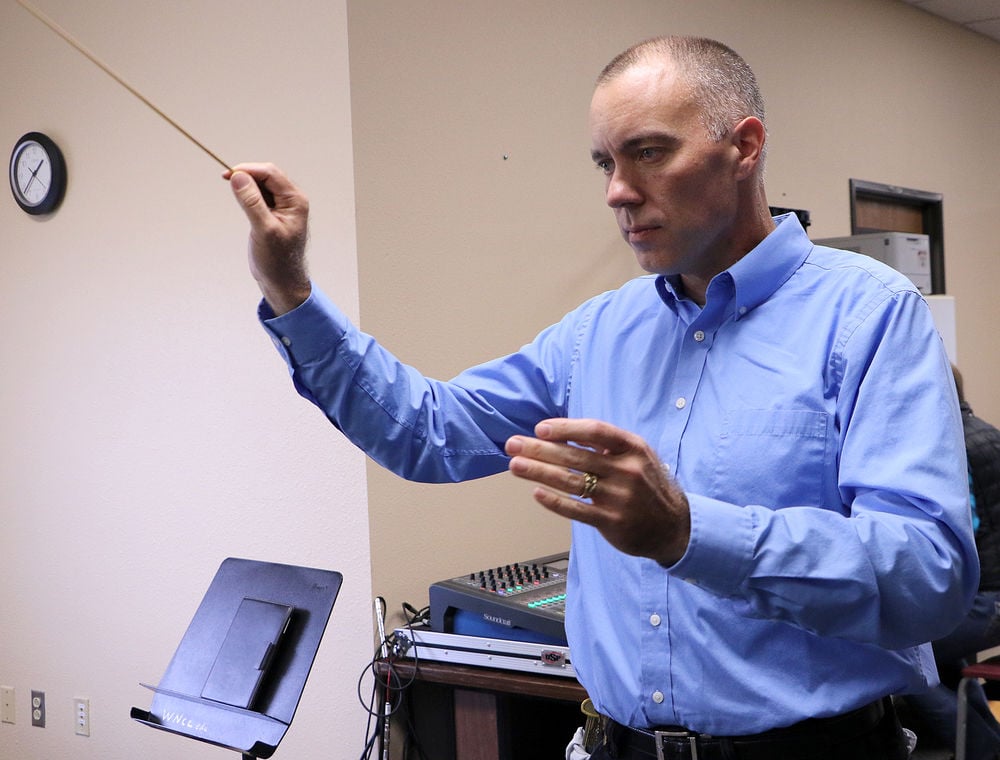 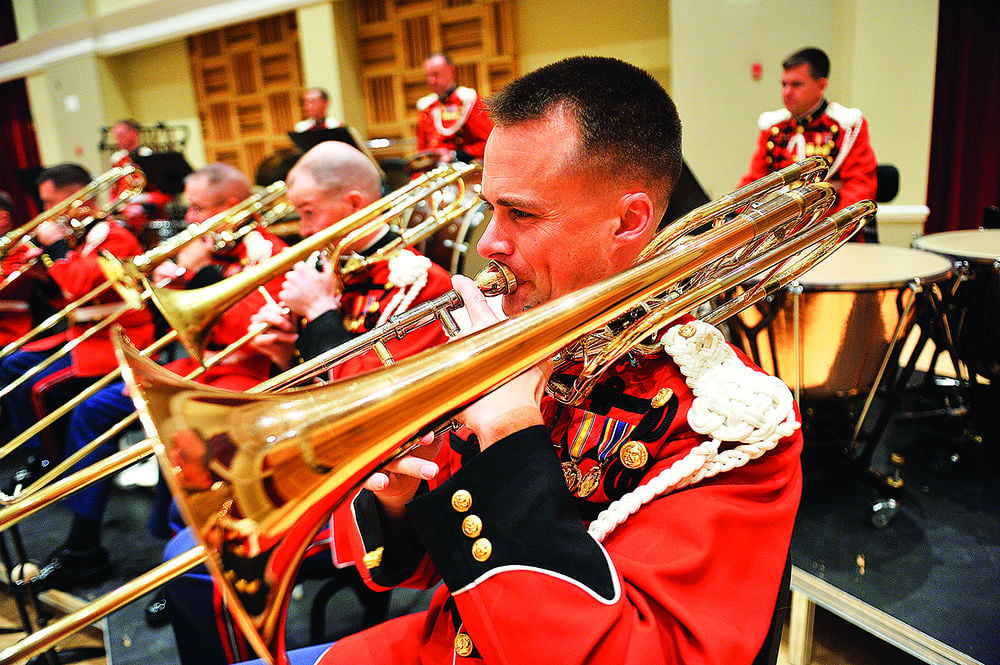