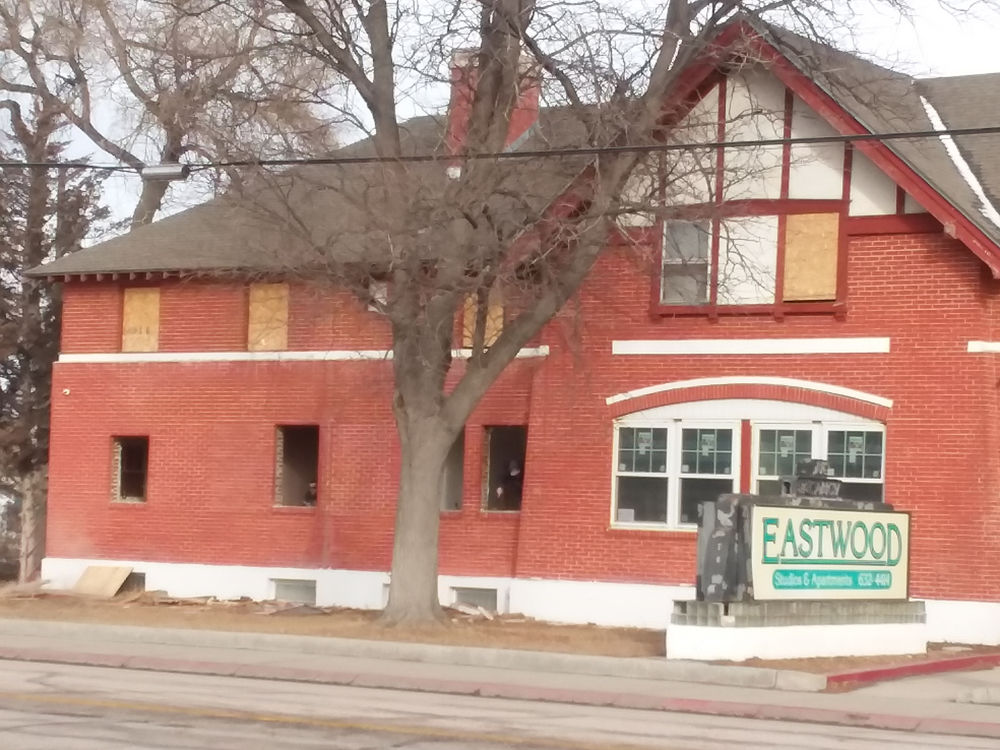 A state housing grant for $500,000 will allow for work to continue on the remodeling project for Eastwood Apartments in Scottsbluff. Once completed, the facility will have 25 units of affordable housing available for rent — utilities and internet included. 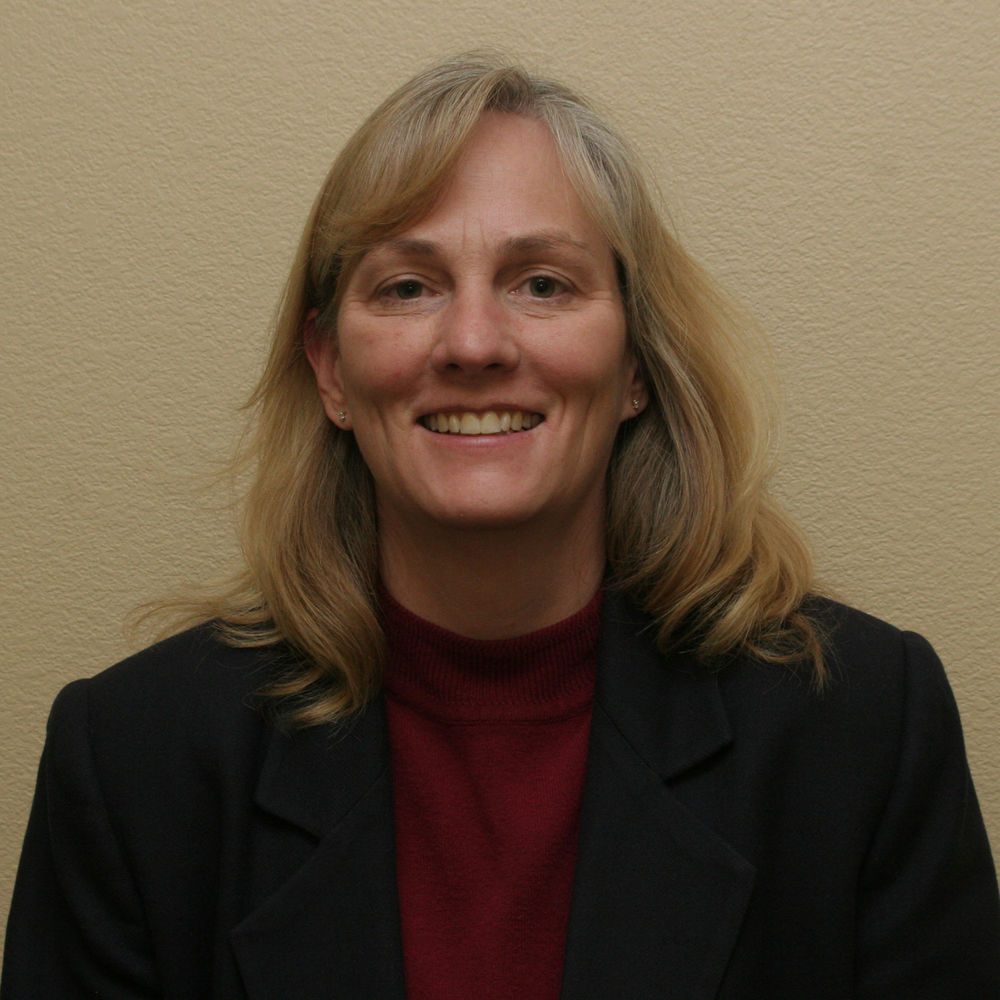 In order to grow the local workforce, communities must have available housing for those workers. While the state can help, it’s ultimately up to local communities to make sure the housing is there.

A recent bill being considered by the state Legislature would add an additional $10 million to the Rural Workforce Housing Investment Fund. However, the price tag might be too much of a lift for state senators.

When Gering’s Northfield Villa retirement community closed its doors, TCD assumed ownership and is transforming the building into apartments for short-term housing.

“We have 42 occupied units so far with about 60 that could be used,” said TCD Executive Director Rawnda Pierce. “We use them to house interns for places like the Riverside Zoo and Scotts Bluff National Monument. Traveling nurses use them as well during the year because the units can be rented by people who are only here for a short period.”

She added that an additional wing on the Northfield building is currently being renovated as they have time.

Pierce said the local division of the university’s College of Nursing refers its incoming students to TCD to secure housing for the school year.

All the rehab work on Northfield Apartments is financed by TCD, without government grant funding. But if workforce housing monies became available from the state, Pierce said any grants they receive would probably be used to rehabilitate existing buildings.

Michelle Coolidge, TCD Project Manager, said they’re a supporter of the recently reorganized Western Nebraska Economic Development group. So the new group could take advantage of the rehab expertise that TCD could offer.

According to Pierce, TCD has been in the housing business since 2004. That puts them ahead of the curve compared with other communities that are struggling with finding available workforce housing.

“We’ve had an impact on hundreds and hundreds of homes, whether it’s purchase-rehab-resale or helping people buy an existing home and bringing it up to code,” Pierce said.

From what Pierce said she hears, the local housing market remains tight. “People have told me the houses that are available aren’t in the best of condition and are in tough areas,” she said. “Plus many landlords aren’t willing to do short-term leases. They want someone who will commit to a minimum of six months or even a year or longer.”

That changes the entire dynamic if employees feel they can’t accept a position because there’s no housing available.

Another of TCD’s ongoing housing projects is the Eastwood Apartments in Scottsbluff. Eleven studio apartments have already been finished on the north wing. Two additional wings with larger apartments are currently having drywall put up, along with doors, cabinets and flooring going in.

“Hopefully by early fall we’ll have 15 more apartments available,” Pierce said. “These are affordable apartments with rent based on income. Once they’re finished, we’ll also be looking for an on-site manager.”

Pierce said it’s been a substantial undertaking since they took over ownership of the Eastwood Apartments in 2015, but the building has changed dramatically. She hopes that by late fall, the rest of the units will be occupied.

TCD has also been discussing with other partners the possibility of them assuming ownership of the property once it has been completely remodeled.

A state housing grant for $500,000 will allow for work to continue on the remodeling project for Eastwood Apartments in Scottsbluff. Once completed, the facility will have 25 units of affordable housing available for rent — utilities and internet included.