The child was confirmed to be Jaclyn Angel Dobbs, of Deerfield, Illinois. Authorities have been searching for the child, who was reported missing after her mother, 21-year-old Ja’nya Murphy, was found dead in her apartment in Wheeling, Illinois.

Police in north suburban Wheeling sent a team to Hammond, Indiana, on Thursday amid their investigation into the missing 1-year-old girl whose mother was found dead Tuesday, according to NBC Chicago.

The remains were found after construction workers called 911 shortly after noon Thursday reporting a body floating in the retention pond, police said.

Divers recovered the remains and continued through the evening to search the area for more possible evidence.

Fifield said authorities are working with Illinois agencies on the investigation.

The ramp from eastbound I-80/94 to northbound Kennedy was reopened Thursday afternoon, police said.

The Lake County Coroner's office will conduct an autopsy Friday, in which more information will be released on the cause of death.

More than 50 now dead in coal mine blast; plus other top news today

Finding other survivors is highly unlikely, officials said. In the U.S., weather may make post-Thanksgiving travel tricky, and hundreds of FedEx shipments have been found dumped in a ravine.

New COVID-19 variant spreads in Africa: What you need to know

It's unclear where the new variant actually arose, but a slew of nations moved to restrict travel from Africa. Here's what you need to know, plus more updates and the latest data on infections and vaccination.

Why WHO skipped 'nu,' 'xi' for new COVID variant

Social media users correctly noted that WHO skipped two letters, leading to questions about the move. Here are the facts.

The latest on the new omicron variant: Two new cases confirmed in Britain as new restrictions are being placed on travel with each passing hour.

Target to keep stores closed on Thanksgiving for good

The new standard at Target could push other retailers to follow in its path. See what's behind the decision.

Two countries half a world apart become the latest to detect the new omicron variant in travelers arriving from southern Africa. Get the latest here.

All 3 men charged in Arbery's death convicted of murder

All three white men charged in the death of Ahmaud Arbery were convicted of murder Wednesday in the fatal shooting that became part of a larger national reckoning on racial injustice.

What we know and don't know about the omicron variant

WHO says it could still take some time to get a full picture of the threat posed by omicron. Here's what we know — and what we don't.

Explainer: What is the Strategic Petroleum Reserve?

A Q&A on what President Biden's plan to tap the Strategic Petroleum Reserve will mean for Americans.

Lawyer: Brian Laundrie fatally shot himself in the head

An attorney for the family of Brian Laundrie said Tuesday that he fatally shot himself in the head.

This provided photo shows Jaclyn “Angel” Dobbs, who is missing after her mother was found dead in Wheeling, Illinois.

Multiple agencies responded to a pond located at the exit ramp to the Kennedy Avenue northbound lanes off of eastbound Interstate 80/94. 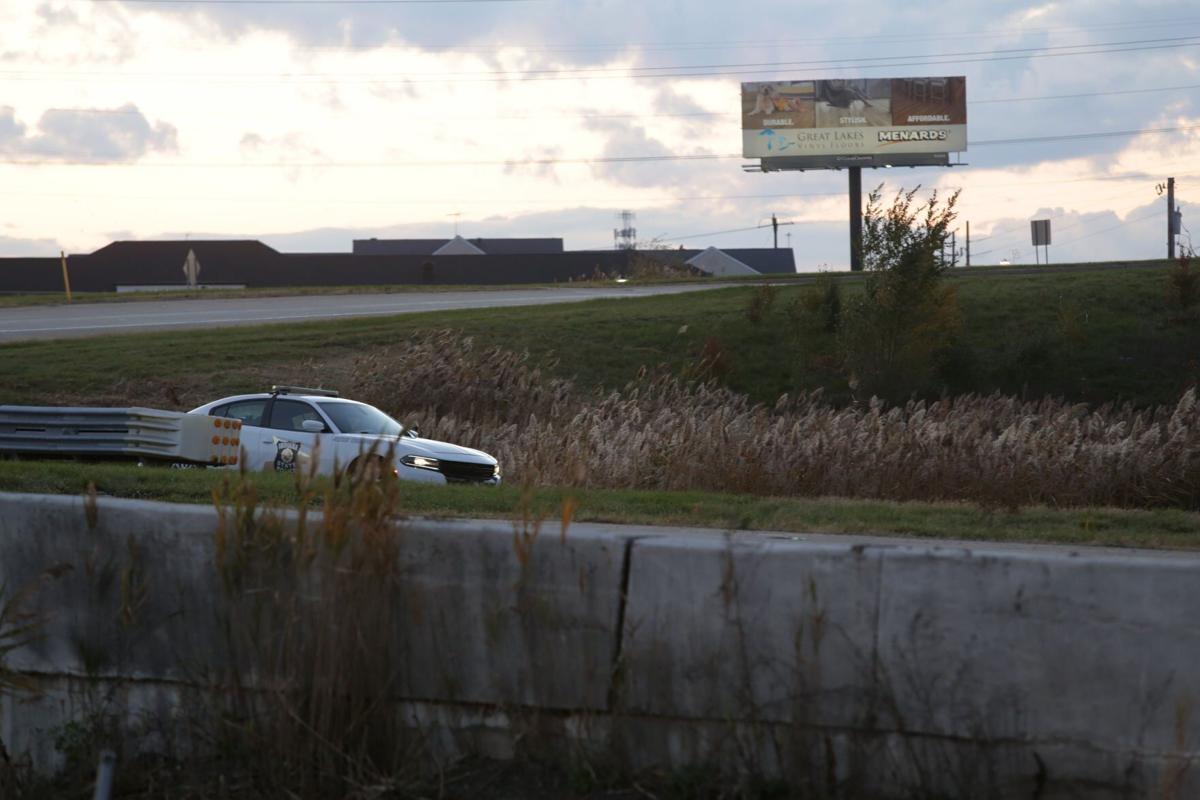 An Indiana State Police vehicle is located on the northbound Kennedy Avenue exit ramp Wednesday after construction workers found the body of a girl in the retention pond.