The Nebraska Supreme Court on Friday took care of all but one leftover in the case of an Omaha man convicted based on the Raising Cane’s Texas toast that spilled out of his pocket during a 2016 murder.

The high court upheld the conviction of LeAndre Jennings, 32, in the December 2016 killing of Mike Brinkman.

But one big question remains from the killing: Who was the other gunman?

Authorities have said they think they know the identity of the tall, lanky counterpart to Jennings, but they didn’t have enough evidence to corroborate that he was at Brinkman’s house.

One other big mystery remains: Who, if anyone, told Jennings that Brinkman had $200,000 in cash in a safe in the basement?

In the melee of that Dec. 22, 2016 murder, the robbers took a lesser amount of cash — leaving the $200,000 behind. But its presence had friends and attorneys in the case questioning whether that was the motive for the robbery.

The case shocked many both because of its timing (just before Christmas) and location: in an otherwise quiet, upscale neighborhood near 180th and Q Streets.

Brinkman and his longtime girlfriend, Kim Milius, lived in that house and were planning an early Christmas dinner with Brinkman’s son, then in high school.

Brinkman had just sold his 26-year-old roofing company, Xcel Roofing, for $1 million, and after working daily most of his adult life, planned to watch his son finish high school. He also loved playing hide-and-seek with his young granddaughter — the 6-year-old of his daughter Nicole.

But Jennings and another man came to Brinkman’s house wearing clown masks and a Santa hat, intending to rob him.

Milius answered the door, thinking for a brief moment that it was a joke. It wasn’t. During the course of the struggle, Brinkman’s son, Seth, swatted Jennings with a shower rod. As the gunman left, Seth Brinkman noticed a sauce container and a piece of Texas toast with a bite out of it. Police eventually ran swabs through a national database of known felons. Tests on the Texas toast showed that the chances of it belonging to anyone besides Jennings were 1 in 123 octillion. (An octillion has 27 zeros.)

Beadle said police continue to investigate the case and have had leads since Jennings’ trial concluded.

“They’re not giving up on it,” she said. “They’re continuing to work it, and we’re hopeful we will be able to charge that second individual.”

» An application for a warrant to search Jennings’ residence lacked the specifics required by the U.S. Constitution. The high court agreed with that argument as it applied to parts of the search warrant. But the high court ruled the evidentiary items obtained — photos of cellphone boxes and two shirts that seemed to match what the robbers were wearing — were harmless in that they likely were not what cinched the jury’s guilty verdict.

“Given the body of overwhelming evidence of guilt properly admitted, the jury’s verdict was surely unattributable to the two shirts,” the high court ruled.

Jennings is serving a life sentence. 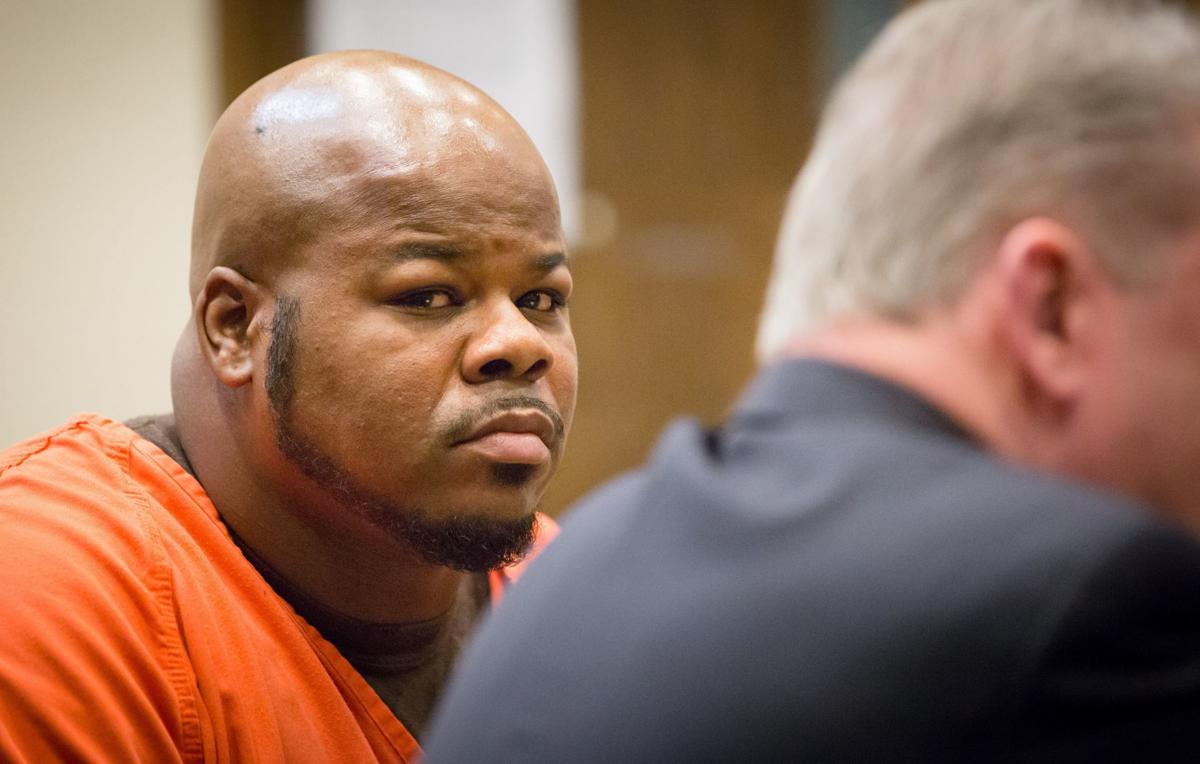 LeAndre Jennings, charged with first-degree murder in the slaying of Michael Brinkman, attends a preliminary hearing at the Douglas County Courthouse in Omaha. 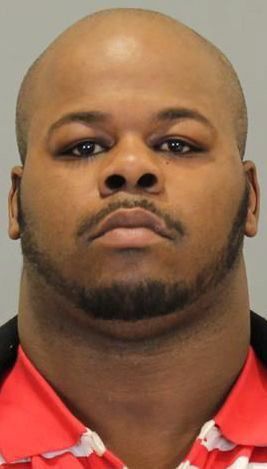 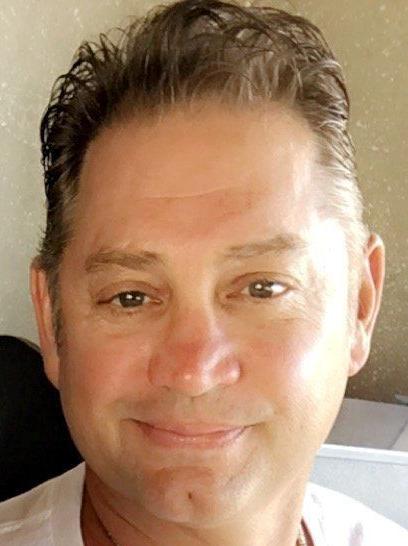