Rep. Jeff Fortenberry on Friday attacked the $2 trillion package of expanded social benefits and climate change confrontation provisions that passed the House, warning that "Americans are about to have a new form of governance concentrated in D.C."

The legislation cleared the divided House on a 220-213 party line vote.

"Tax cuts for the wealthiest in New York and California," the 1st District Republican congressman said.

"Hundreds of billions in new debt.

Rep. Adrian Smith, Nebraska's 3rd District Republican congressman, said "our nation is in the midst of a workforce crisis, a supply chain crisis and a border crisis."

"Rather than govern and confront these challenges head-on with policies that get Americans back to work, Democrats have pushed through new spending that makes these problems worse," he said, "especially for the individuals who can afford it the least."

"This vote was taken after (an earlier meeting in September) that included a conference call with Senator Fischer and her explanation of why she voted for this bill," the county organizations stated.

Officials said the expenditures are necessary to ensure their jurisdictions do not run afoul of extensive guidelines dictating how the money must be used. The city of Lincoln took a different route.

Roads and highways form the largest slice of the massive federal infrastructure program funding that will be headed to Nebraska, but how the state's $2.5 billion allocation will be targeted is yet to be determined.

DENVER (AP) — Colorado paid more than $630,000 last year to a group of personal and business associates of Gov. Jared Polis that had ostensibl…

An effort to convene a special session so senators could consider prohibiting vaccine mandates failed to garner enough support. But the underlying goal of banning mandates is not dead.

DENVER (AP) — Colorado Gov. Jared Polis, who sidestepped federal guidelines this week by allowing all adults age 18 and older to get COVID-19 …

Now that the case is in district court, Jack Stark's attorney will likely file a plea-in-abatement — essentially asking the district judge to overturn the county judge's decision.

Gov. Pete Ricketts calls the federal mandate "draconian" and "an abuse of power." The state chamber leader says his group opposes a statewide ban on vaccine mandates as well as a federal COVID-19 vaccine requirement.

The 2021 Nebraska Rural Poll and a new accompanying Nebraska Metro Poll show evidence that partisan critics have succeeded in undermining a critical component of the foundation of our democratic republic, Don Walton writes. 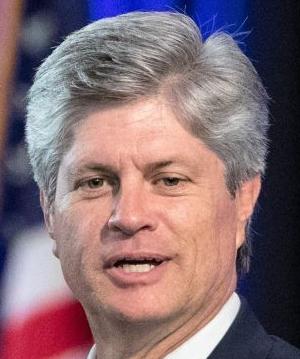 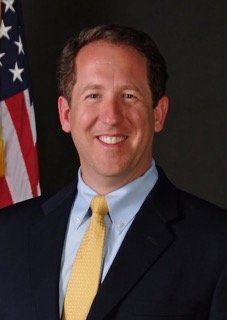