"It looks much bigger up close," Sen. Tom Brewer of Gordon texted Thursday as five state senators finished preparations for their ascent up Mt. Kilimanjaro in Africa with the threat of bad weather ahead.

The trip to and then up the storied mountain, which is 19,340 feet high at its peak, was to begin in eight hours, Brewer texted at about 11 p.m. in Tanzania, nine hours ahead of Lincoln time.

"In eight hours we start," he said.

"Weather will move in on Sunday for 3 days snow and winds will come up," Brewer texted in answer to a question.

"It could make the ascent difficult."

Brewer said "everyone is good to go and everyone is in high spirits" with safety checks completed, equipment inspected and medical briefings done.

And so the adventure begins.

The official weather forecast for Mt. Kilimanjaro calls for "a moderate fall of snow, heaviest on Saturday afternoon" with temperatures "well below freezing" and wind expected to be "generally light."

Sens. Anna Wishart of Lincoln, Justin Wayne of Omaha, Ben Hansen of Blair and Dave Murman of Glenvil are joining Brewer on the climb accompanied by an embedded film crew that will document the adventure for Educational Media Enterprises.

The plan is to provide the film to Nebraska Public Media's statewide network at no cost with national distribution through Amazon Prime Video.

Brewer, a retired U.S. Army colonel who led troops in Afghanistan and was seriously wounded in combat, is leading the adventure that has begun to attract some national attention, partly because of its nonpartisan and multicultural nature.

The group is composed of three Republicans and two Democrats; a Native (Brewer) and an African American (Wayne); one woman; two urban senators and three rural senators.

The senators had originally planned to climb Kilimanjaro in September during a less challenging weather period but delayed their trip to participate with their other legislative colleagues in a special session of the Legislature that completed the task of redistricting on Sept. 30 following delayed completion of the 2020 U.S. Census.

Don Walton: Here comes a one-time opportunity to invest in the state

Most senators who spoke in support of slowing down the process said they eventually would vote in favor of the bill that would result in an estimated $73 million loss of annual state revenue by 2027.

Former Gov. Dave Heineman said Mike Flood had earned the endorsement through his work in the Legislature, and "we do not want to risk losing this seat" in Congress while Rep. Jeff Fortenberry battles an indictment.

A medical cannabis bill was introduced as one last attempt for state lawmakers to enact a policy before voters potentially get their say this November.

"Our goal is to create a powerhouse to compete with three Iowa casinos" just across the Missouri River, Lance Morgan, president and CEO of Ho-Chunk Inc., told the Legislature's General Affairs Committee.

Colorado may "look to be potentially accelerating construction now" in reaction to Gov. Ricketts' proposal to build a Perkins County canal along with reservoirs, the director of the Nebraska Department of Natural Resources said.

Both tax reduction proposals were opposed by Open Sky Policy Institute, who warned that the bills would obligate the state to future tax cuts and reduction in revenue without knowing if state government can afford it.

“In my mind, each day that that mandate is in effect, it’s in effect upon the citizens of Omaha without authority to do so,” Doug Peterson said.

"Burning down 200 years of history for a few temporary victories is shortsighted at best, and institutional arson at worst," Sen. Deb Fischer said of the effort to end the filibuster to pass voting-rights legislation. 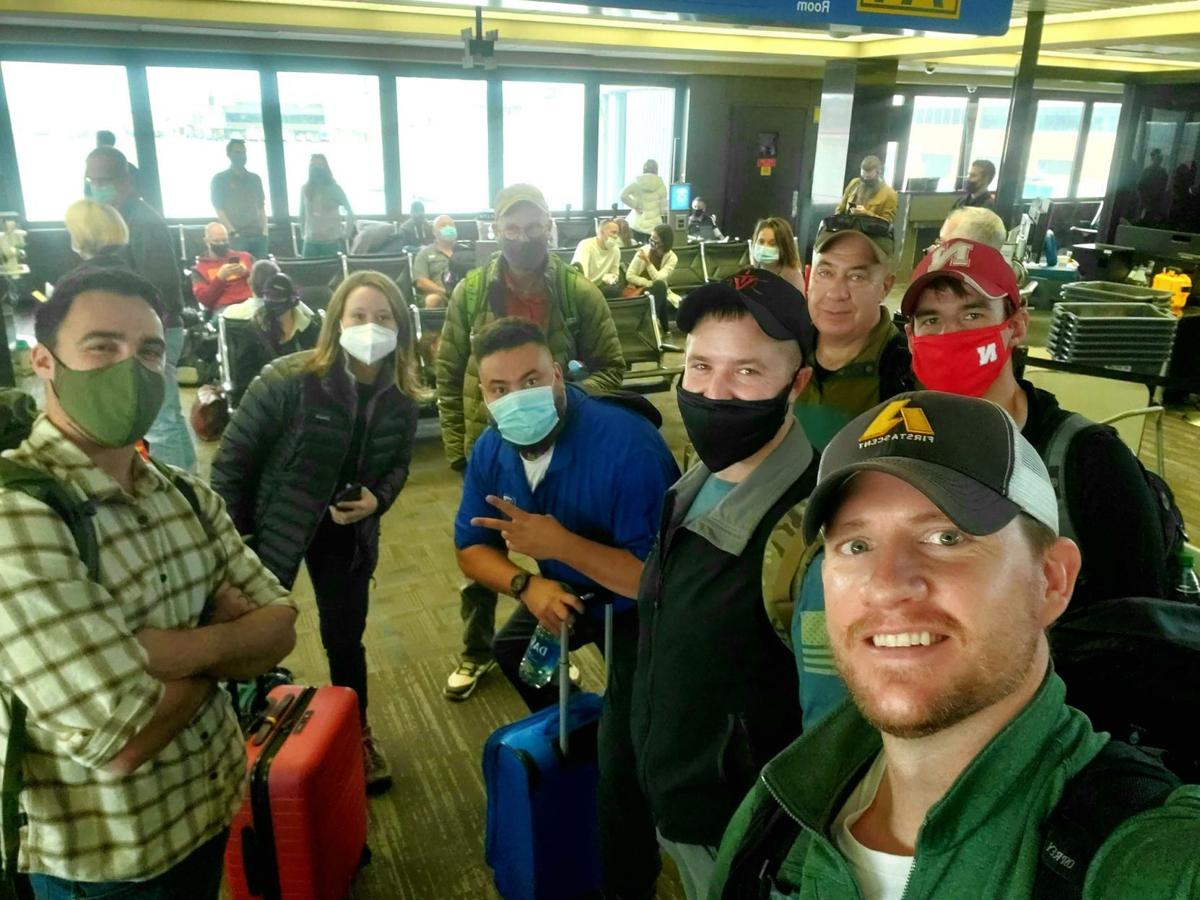 The Kilimanjaro crew at the airport. 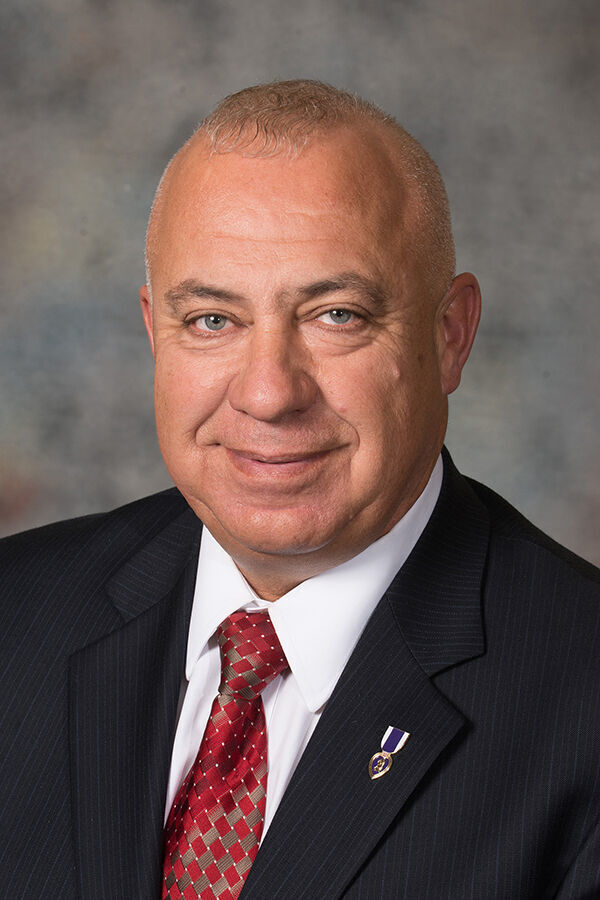