The bill will come due for this cold snap — literally.

Customers of Lincoln Electric System and Black Hills Energy are likely to see higher bills for February, but exactly how much higher is unclear.

The extremely cold weather that has engulfed much of the United States over the past week has led to soaring energy costs.

On Friday, spot natural gas prices soared to hundreds of dollars per million British thermal units, a huge spike for prices that are normally less than $10.

Electricity prices soared as high as $9,000 per megawatt hour in Texas on Tuesday, according to news reports.

Under Nebraska law, Black Hills is allowed to pass on the actual cost of the natural gas it buys to customers.

That means if Black Hills goes from paying $10 for each unit of natural gas to $20, it can pass on that $10 increase to its customers. The only customers exempt from those increases would be the ones who have signed up for its "fixed-price" option, which locks in a price in the fall.

It's not clear what kind of increases in prices Black Hills is experiencing right now.

But, "the current polar event has caused the largest natural gas price increases in the last 20 years."

Unlike Black Hills, Lincoln Electric System does not have the authority to automatically pass on increased power costs to customers.

President and CEO Kevin Wailes said the city-owned utility would have to seek a rate increase after the fact and get it approved by both its own board and the City Council.

Wailes said LES has had to deal with energy prices that are "basically changing every 5 seconds," but he said he's fairly confident that cost increases will be moderate.

Because the utility is still generating more energy than it needs, it is able to hedge its costs, he said. While it might have to buy pricey natural gas to power a plant, it can also sell its excess power at higher market rates.

"It shouldn't have a significant impact on prices," he said.

Even if prices don't increase much, energy use is way up, meaning people will likely pay more because they are using more energy.

Daily electricity use was higher on 11 of the first 14 days of February this year compared with the same period last year.

A girl and boy thought to be 17-year-old runaways from Nebraska reportedly stole a vehicle about 3 p.m. Sunday, and after a short pursuit with Muskogee Police, the vehicle wrecked in the 700 block of North 18th Street.

On Friday, officials announced the U.K. variant was identified in Douglas County. Now, a variant first discovered on the West Coast has been identified in 13 Nebraska cases, signaling its spread.

Eric Sauser, his wife wrote, was "preceded in death by billions, including his dog Harvey who most of us loved to hate. We are confident they are joyfully reconnecting ..."

A judge found a longtime Omaha gym owner guilty Tuesday of first-degree sexual assault after a teen victim alleged that he told her that sex would help speed her recovery from weightlifting sessions.

Omaha defense attorney and his client/roommate accused of possessing heroin, other drugs

Defense attorney Robb Gage was charged with four felonies: possessing heroin, cocaine, methamphetamine and mushrooms. His client and roommate is accused of possession of heroin and OxyContin.

The body of Athian Rivera was found a few hours after he was reported missing Feb. 19. The boy's cause of death remains uncertain and no charges have yet been filed against a man identified by police as a suspect.

Cozad parents in response showed up with the Stars and Stripes outside of Cozad High School Monday.

"We do have an aging demographic in our state," Sen. Brett Lindstrom of Omaha told the Legislature's Revenue Committee in urging action to encourage retirees to remain in Nebraska.

A 56-year-old Grand Island man was killed Thursday night when his car left the road and crashed, the Hall County Sheriff's Office said. 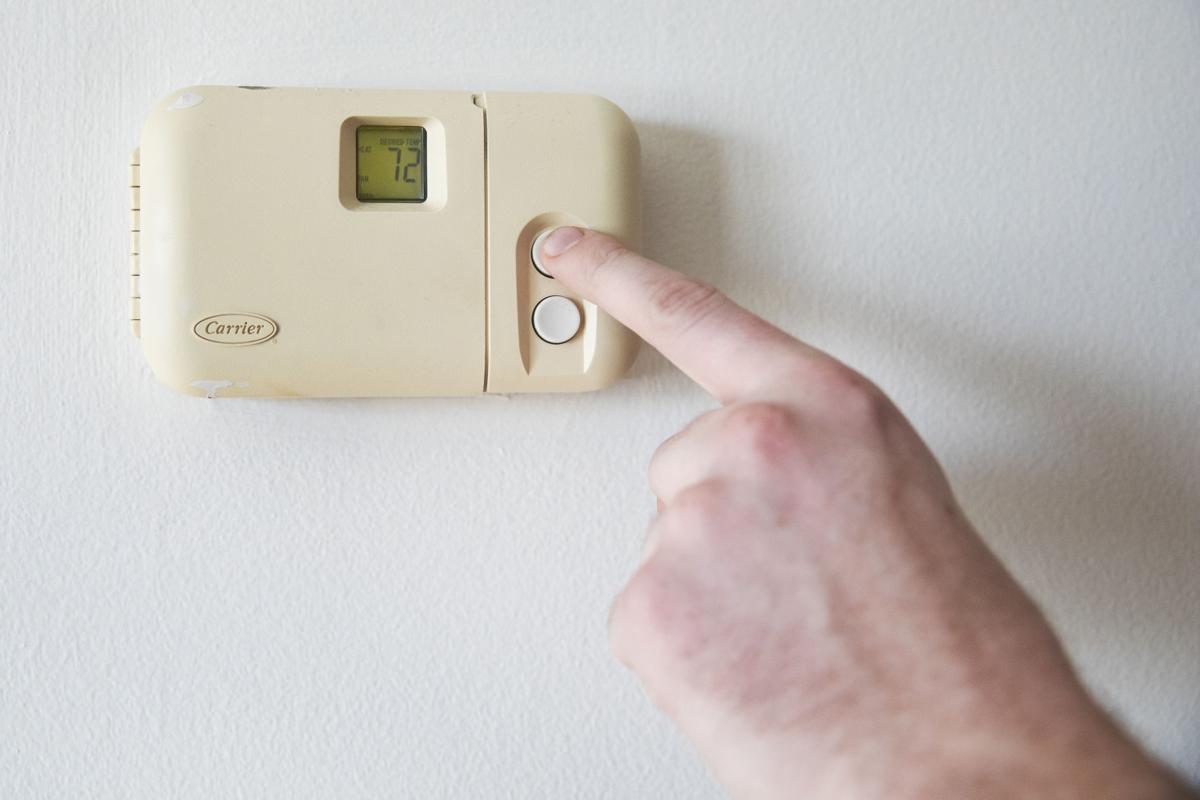 Utilities customers are likely to see higher energy bills because of the extremely cold temperatures.