Under the hot summer sun, the sounds of giggling and the click-clack of polyurethane wheels over cracks in the concrete filled the Miller Park neighborhood.

It was the final day of skate school, a two-month, twice-a-week program for fourth and fifth grade students at Nelson Mandela Elementary School. As instructors asked the students to reflect on the experience, the group of tie-dye shirt-clad kids grew impatient as they eyed a row of brand-new skateboards.

From the crowd, a common refrain: “Do we get to keep the boards?”

The instructors exchanged a knowing glance as they continued with their questions.

“I think our missions align well, which is why we choose to keep working with them,” Katie Temple, the education programming manager at Rabble Mill, said of the partnership.

Opened in 2015 and fully funded by the Lozier Foundation, the school prioritizes offering a high-quality, tailored education to kids in the Miller Park area. This includes having music lessons built into the curriculum, requiring parents to be actively involved in the school community and a year-round school schedule with a three-week summer vacation in August.

Throughout June and July, 76 students spent some of their school day on Wednesdays and Thursdays in the smoothly paved parking lot. Rabble Mill instructors set up a makeshift skate park, complete with obstacles to maneuver around and small ramps to practice gaining speed.

Connor Johnson, 21, has been skating for most of his life. When his friends told him about the chance to teach kids to skate through Rabble Mill, he jumped on the opportunity.

“When I started skating back in the day, there was a group of skater kids who lived in my neighborhood,” he said. “They were the older, cooler dudes, and I wanted to be like them. The coolest thing about working with kids is that you are the cool older kid now. They want your advice and they look up to you in that way.”

Many of the kids had never stepped foot on a skateboard before this summer. The instructors focused on building confidence and meeting each student at their respective skill level. As some students were eager to learn new tricks, others were still getting comfortable balancing on the board.

Regardless of their skill, Johnson says that all the students made great strides from where they started. That’s why each kid got a skateboard and a helmet to take home with them.

A few weeks before the final lesson, six Rabble Mill employees gathered around a box of skateboard parts. For more than three hours, they went through the same tedious process of assembling a skateboard 76 times: measuring the board, adding grip tape, sanding the edges, poking the holes, inserting bearings and attaching wheels and trucks.

The hard work paid off when instructors told the kids that they would be able to keep practicing on their very own boards. Squeals and cheers were audible from around the neighborhood as the students ran to take their pick.

“They were so psyched,” Johnson said. “They’ve all been working so hard, and they truly deserve these boards. I’d be working with some of the kids and they’d talk about how they want to skate more and practice, but they don’t have a board.”

For the rest of the lesson, students used paint pens to decorate the new gear and sign their names on each other’s boards. Johnson and the other instructors watched with a smile as the kids rolled back and forth across the parking lot.

Before retiring back into the school building, the students thanked their instructors — for the skateboards, of course, but also for helping many of them find a new hobby.

“Thank you,” one student said. “I didn’t know that I loved skateboarding until now.”

Man whose body was found in northern Douglas County is identified

The Douglas County Sheriff's Office has identified a man who was found dead on the side of the road Sunday morning.

Wilcox community raises over $200,000 for family of man who died in farm accident

As much of the U.S. experiences what might be “its hottest summer ever,” the Farmers’ Almanac is predicting another extreme season — winter.

About two dozen of the swine could be seen frolicking in the ditch southeast of the roundabout, with the majority still inside the trailer.

"We lost everything but we are all OK, which is what matters,” said Chris Wize.

The southwestern corner of the state is now experiencing exceptional drought, the most severe category. It's the first time since 2013 that category of drought has shown up in Nebraska.

The driver of a semitrailer truck was killed when the semi he was driving collided with a freight train west of Juniata.

Many residents have shown they are willing to work for free by showing up to voluntarily unpack shipments of dry and canned goods and stock the shelves. 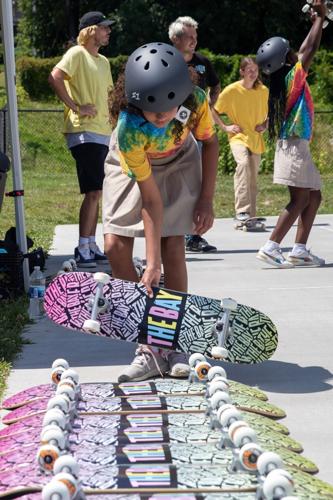 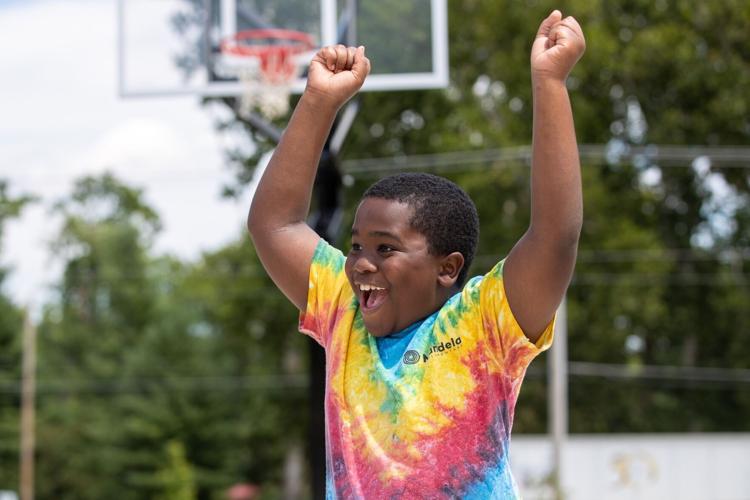 Elijah Starks jumps up and down after Rabble Mill surprised the students in their skate school at Nelson Mandela Elementary with their own skateboards and helmets. 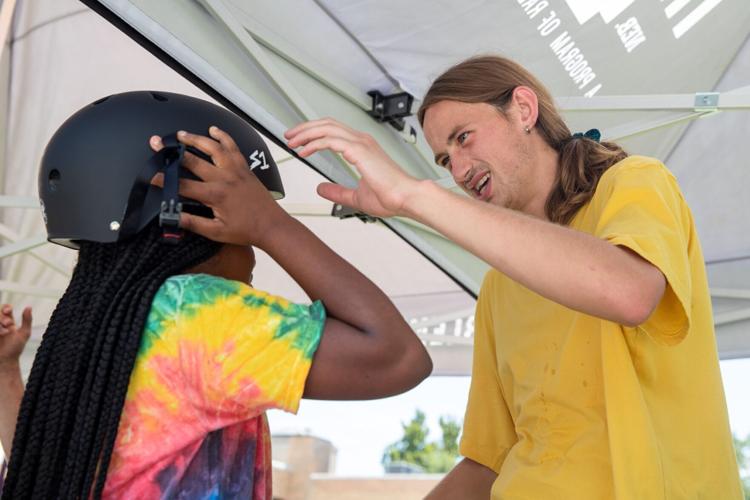 Connor Johnson fits Ja'Slynn Davis for a new helmet on the last day of Rabble Mill's skate school, where it gave away boards and helmets to all of the students. 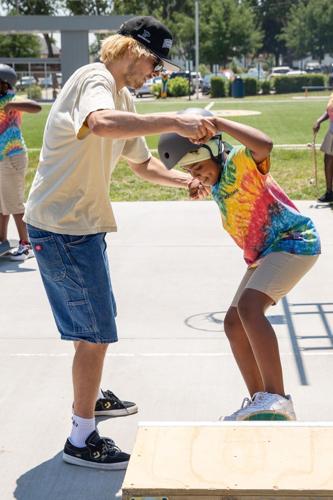