The Star-Herald is the #1 source for all your marketing needs.

More About The Scottsbluff Star-Herald

The Star-Herald, one of Nebraska's most honored daily newspapers, has a circulation of more than 16,000 and publishes every day of the week but Monday. Scottsbluff is located in Scotts Bluff County (pop. 37,000) and is a growing agricultural and retail trade center in western Nebraska.

Scottsbluff and its sister cities, Gering and Terrytown, have enjoyed about $100 million worth of new construction over the past five years, welcoming several major national retailers. Scottsbluff is home to Regional West Medical Center, the county's largest employer, and Western Nebraska Community College, which offers a variety of on-campus and distance learning educational opportunities. The area is home to a lively arts community. Gering, a major tourism destination, recently completed the Five Rocks Amphitheater, an outdoor venue for music and other entertainment. Western Nebraska Community College and the West Nebraska Arts Center stage a variety of music, plays, exhibitions and other entertainment.

The community has a low crime rate, clean air and water, a low cost of living, short commuting times and a variety of outdoor and recreational activities. Both Scottsbluff and Gering have community pathways for jogging and bicycling.

Is this your business?

Promote your business through our innovative Marketplace system! It's free to sign up! 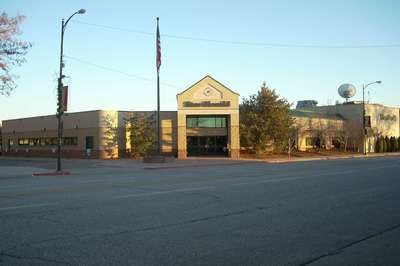 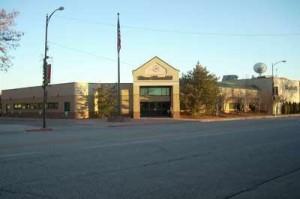