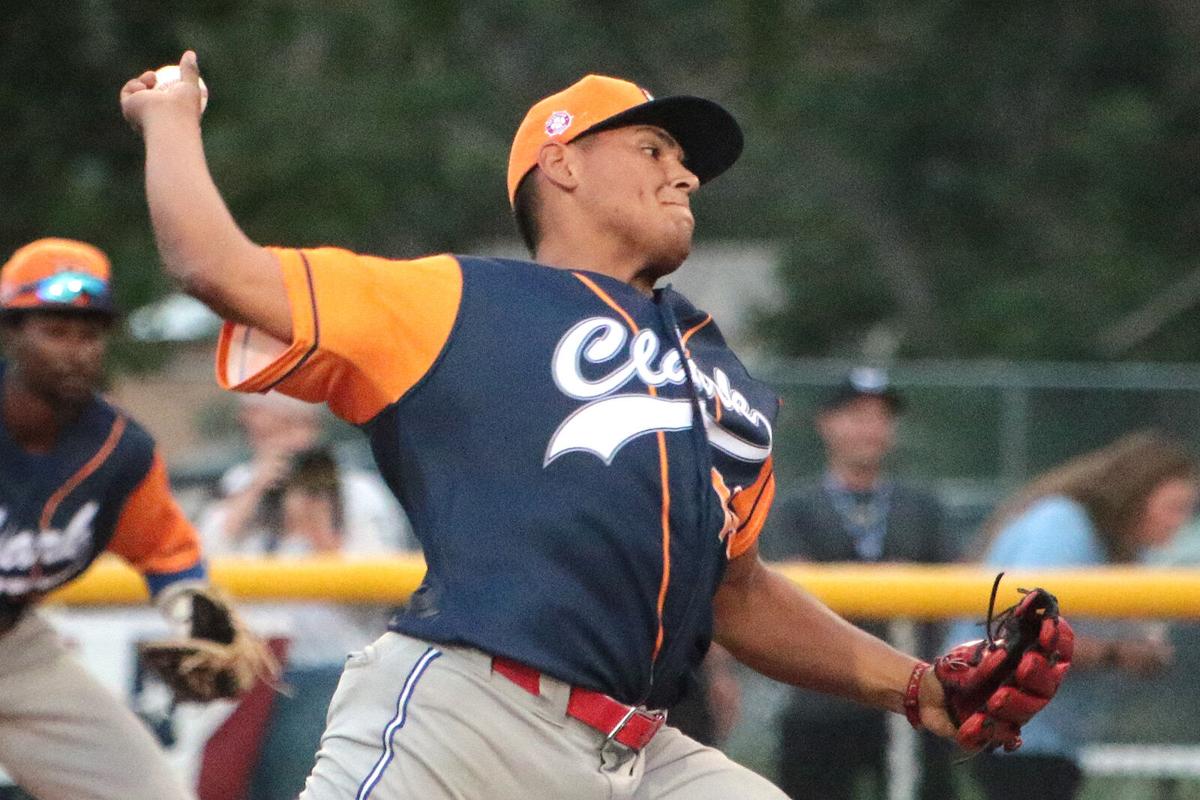 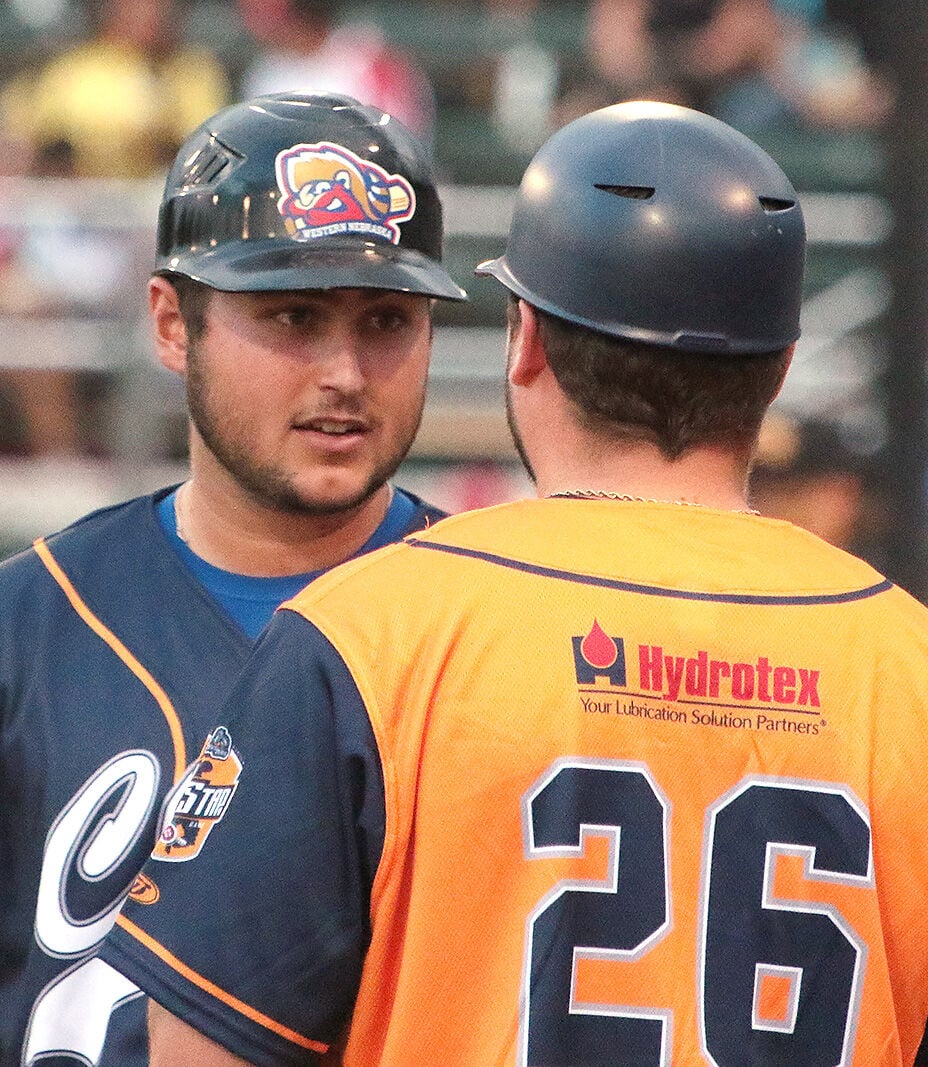 The Clark Division, led by several current and former Pioneers, rallied to take the 5-3 win over the Lewis Division at Mark Lansing Field.

Both teams took a little bit to get their bats going, but the Lewis Division All-Stars built up a 3-0 inning lead after five innings of play.

The Clark Division started to make its move in the top of the 7th picking up a run to cut the lead to 3-1.

In the top of the eighth, former Pioneer Trevor Mattson scored to cut the lead to 3-2. Another Clark Division score on a passed ball tied the game up at 3-3, and an error gave them the lead.

Pioneers third baseman Cade McGee had a timely double that gave his team the 5-3 lead. The Clark Division would hold on for the win.

Pioneers coach Antonio Garcia skippered the Clark Division in its win over the Lewis Division. He said it was great to have a great group of talent for the All-Star Spectacular.

“I knew all these players were really good ballplayers. I was really excited to get them together as a group,” Garcia said. “They meshed the second we got on the field. They just love playing baseball, and you can tell it on their faces from the Home Run Derby to the end of the game (Tuesday night). They were just excited to play baseball with the other best players in the league. It was a really awesome two days for me.”

Garcia said he was never nervous about the outcome of the game.

“I, obviously, got some great ballplayers in this dugout. I knew we would find a way to chip back and get back into the game,” he said.

Garcia said it was a great first all-star experience as a coach.

The Pioneers won’t have much time to celebrate. They are traveling to Fremont to take on the Moo for a two-game series starting on Thursday, July 22.

A funny thing happened on the way to the Phoenix Suns winning their first NBA title.

For the Miami Heat’s Tyler Herro, this summer has brought many firsts for him.

In divorce documents, Ben Zobrist says Julianna ‘coaxed’ him into returning to the Chicago Cubs, while she requests $4M of the $8M he forfeited while on leave

The brief contends that Ben Zobrist “intentionally and voluntarily stopped working” and “essentially went from the top of his game to basically giving up, which caused a massive loss in income.”

Two people were shot. Investigators believe, based on preliminary information, that one of the victims was an employee at the stadium.

Covering baseball has taught me plenty of lessons. Like always bring extra work or a book to read. It may rain.

Cleveland's baseball team will change name from Indians to Guardians