LINCOLN — The Nebraska volleyball team will be without a key part of its depth for the 2021 spring season.

Sophomore Nicole Drewnick has opted out of the season, according to a Nebraska athletic department spokesperson. Drewnick is still enrolled at Nebraska but was absent from preseason photos Wednesday. As of Thursday night, she was not listed in the transfer portal.

Without the 6-foot-1 setter, the Huskers will only have two players left at the position. Two-year starter Nicklin Hames and freshman walk-on Anni Evans. Kennedi Orr, who suffered a knee injury in September, is an early enrollee that can practice but cannot play in matches.

On Wednesday, Nebraska coach John Cook did not mention they would be without Drewnick, but said setters are vital to being able to play matches amidst the danger of losing players to COVID safety protocols.

“I don’t think it would be fair to any team to play against, or play for, if you didn’t have a setter and you take somebody and throw them in there,” he said. “It would not be good for anybody.”

Drewnick played in 29 matches as a freshman in 2019. She would often come in to serve and set as part of a double-switch to replace Hames with a bigger block in the front row. She finished the year with 10 assists and two aces.

The Dallas, Texas, native participated in the Red-White scrimmage in November and finished with two kills and six assists as she split time with Evans at setter for the White team. 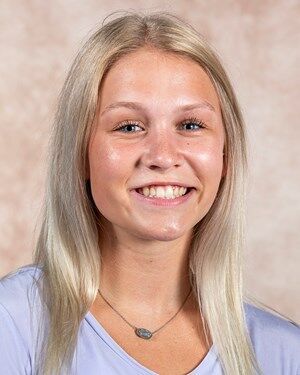 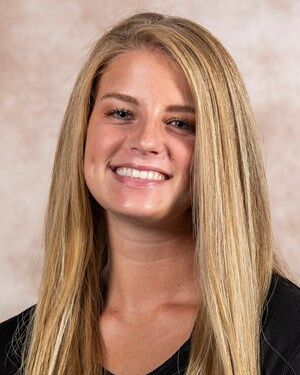 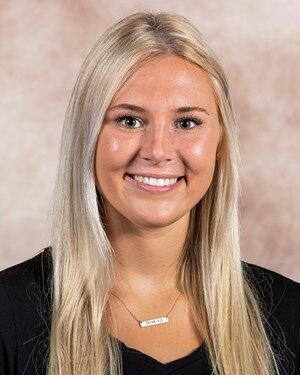 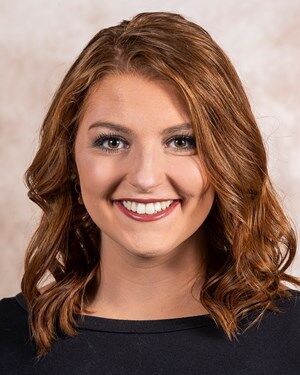 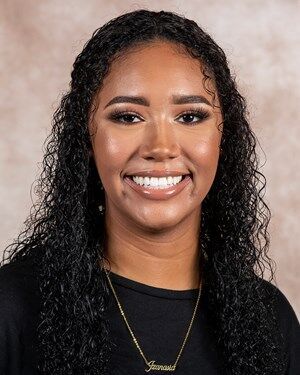 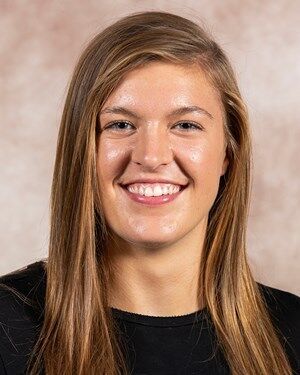 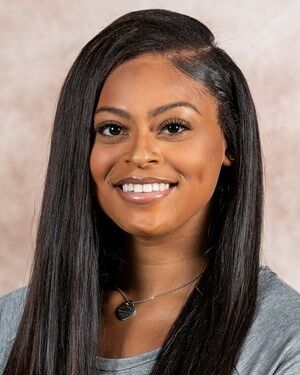 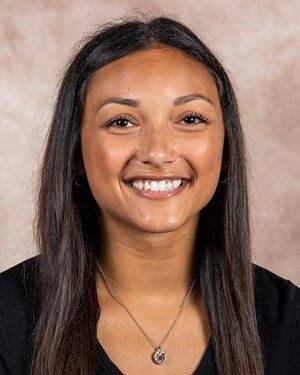 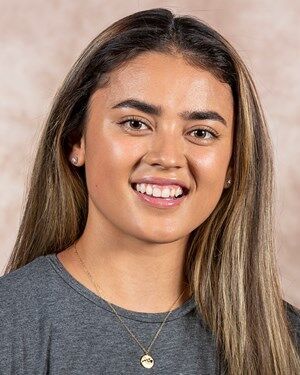 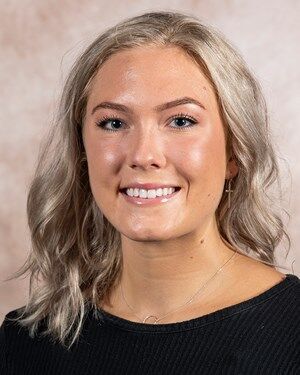 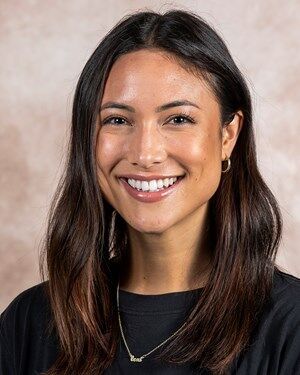 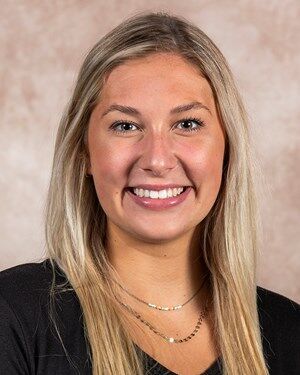 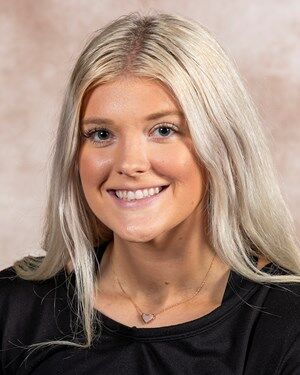 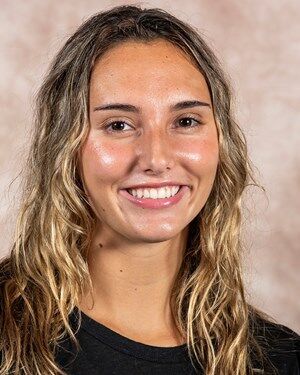 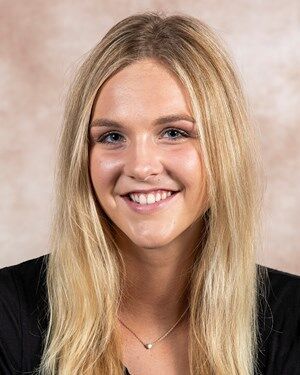 'We couldn't stop them': Texas goes on big runs to defeat Husker volleyball