Texans vs. Lions: Follow the latest scores and update from Thanksgiving day football

Gering’s Keaton Plummer grew up gaming, and now he is using that experience to help the Bulldogs’ E Sports team see success.

Plummer said his favorite game growing up was Super Mario Bros. From there, he branched out into other games.

Plummer, who also competes in soccer and cross country, said he enjoys a variety of games.

“(My favorite game right now) is probably Rocket League. I play Rainbow Six Siege a lot, and Minecraft,” he said. “(Rocket League) is like soccer. I always found soccer fascinating, and it’s just fun to play. You get to have some fun with.

“I started playing Rocket Leage just as a fun thing to do with neighborhood kids. We would all go to my house and play. Now, it’s a thing where I’ll play with people online.”

Plummer, though, said he sticks to games on the Playstation.

“I never really gotten into PC (gaming),” he said.

Outside of school, Plummer said he does a lot of gaming.

“I play with (my teammates on the E Sports team) quite a bit,” he said. “Other than that, I mostly play on my own.”

Plummer’s gaming prowess has opened up opportunities for him beyond high school, he said.

“I was sitting in third period in history class, and I got an email from Northwestern College in Iowa,” he said. “(The email) said, ‘We would like to talk to you about recruiting. We talked to Mr. Marez about it, and he directed you to us. We would like to keep in contact with you.’”

Plummer said he never really had aspirations to compete in E Sports.

Gering’s Rocket League team won it’s first round game and is now headed to the second round of the Nebraska state competition.

Plummer and his teammates on the Gering E Sports team will next be in action on Tuesday and Thursday in Rocket League play.

Six Bridgeport football players earned C2-6 All-District honors after a successful season with three each on the offense and defense.

Check out the full video from Scott Frost's postgame press conference following the win over Penn State as he breaks down how much this win means for the Huskers.

After a 7-2 campaign filled with bumps, bruises and tragedy, Bridgeport coach Jeremy Reimers was announced as the winner of the C-2 Berens Coaching Award.

Nebraska men's basketball lost a key frontcourt player for at least half the season Wednesday when Derrick Walker was suspended by the NCAA for violations committed at a previous school.

The Huskers are going to sport an alternate uniform Saturday against Illinois on the same week coaches handed out the coveted Blackshirt practice jerseys.

Nebraska was left to shuffle its schedule after more teams pulled out of the event being held in Lincoln over Thanksgiving week.

Scott Frost names 12 new Blackshirts, but 'they don't have them permanently'

Scott Frost revealed which players have received the coveted Blackshirt jerseys, but he issued a reminder that "if they don't live up to the standards of the Blackshirts, they won't keep them."

Texans vs. Lions: Follow the latest scores and update from Thanksgiving day football

Huskers hoping to push back this time against physical Iowa

Move over St. Paul: Napoli stadium to be named for Maradona

Today in sports history: Notre Dame wins rivalry game vs. USC in battle of unbeatens in '88 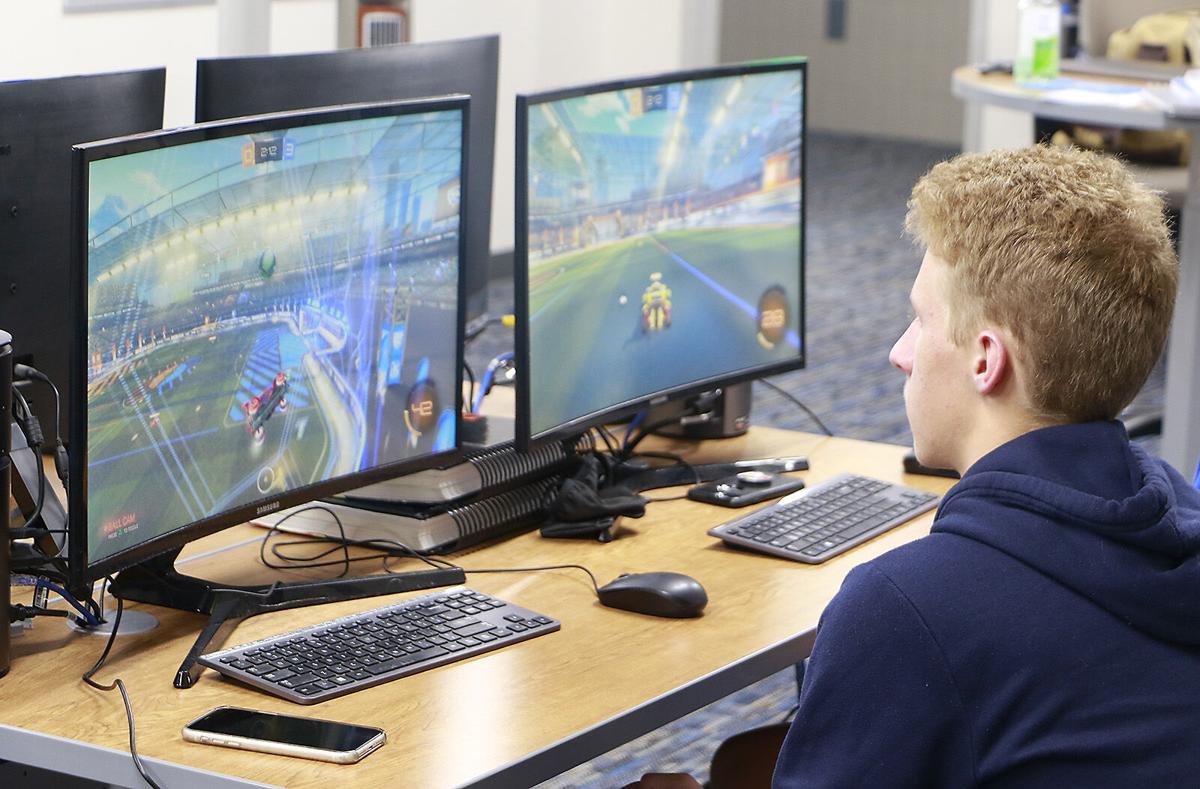 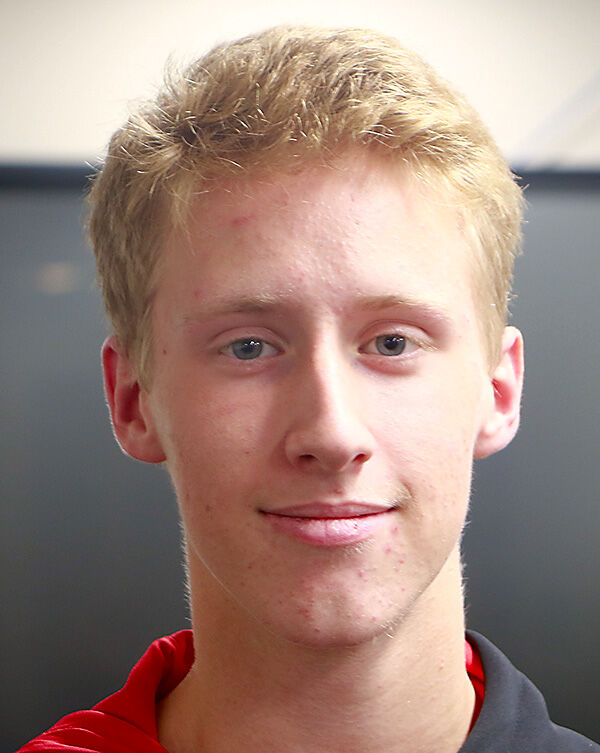