On a cold night in New Jersey, the future became the present for Nebraska's offensive line.

And all Nebraska did was rush for 365 yards and average 6.3 yards per carry.

Husker football to allow up to 4,000 fans into April 17 practice at Memorial Stadium

"We’re growing from that Rutgers game," Bryce Benhart, one of those freshmen, said this week. "This is the opportunity to build off that. This spring ball is very important, and this last winter offseason, lifting and conditioning, was very strong for us (and) helped us.

"Now we’re rolling this momentum into spring ball, and we’ll have another opportunity to get better, faster, stronger this summer and then fall camp before the season starts."

Benhart manned right tackle in that Rutgers game, his eighth start of the eight-game season. On the other end of the line, freshman Turner Corcoran became the first true freshman ever to start for NU at left tackle.

And as NU moves forward through an important spring, those two will try to entrench themselves as anchors on the line.

"I thought it was huge to get that confidence rolling, to get that first game under (my belt) and just feel the tempo of how the game is going for an entire game, not just eight snaps during an Illinois game and then an Ohio State game," Corcoran said. "It felt like I could hang a little bit with the big boys in the Big Ten."

Nebraska's offense will be in good hands should Benhart and Corcoran continue to hang with the big boys. They'll join sophomore center Cam Jurgens, and a host of other young players battling for playing time in spring workouts.

Corcoran slid in at left tackle after Brenden Jaimes opted out of the regular-season finale, and was joined by freshman left guard Ethan Piper. The now-departed Matt Farniok played right tackle.

Just as critical as Corcoran getting valuable experience was the Nebraska offense not having a drop-off in production because of it.

"You talk about a guy that’s making his first start and just the jitters that come along with that. He got an opportunity to get in a couple other games, but it’s that first start and it’s special," NU offensive line coach Greg Austin said. "Now we’re over that and now it’s time to play football. And he did a nice job. He did a really good job in that last game against Rutgers. It seems like he handled it like the man and the player that he is. He’s a very mature kid and we’re expecting some big things moving forward from him."

A look at the 2021 Nebraska football schedule

Last time the Huskers and Bulls met: No previous matchups

The last time the Huskers and Lions met: No previous matchups

Last time the Huskers and Rams met: No previous matchups

Stalbird played two seasons at Nebraska, but wanted to play a prominent role somewhere. He's right in the thick of the Jackrabbits' run.

Spring post-op: From the oldest in the room to the youngest, a look at how NU's ILB picture could unfold

Luke Reimer, Chris Kolarevic and Nick Henrich are a strong trio at the top. But this is the Big Ten. Who can be the fourth man? The fifth?

Spring post-op: Martinez is QB1, but NU quarterback room has some work to do this summer

The series continues with offense this week. No better place to start than quarterback, right?

What kind of movement did spring ball prompt in the Huskers' projected defensive depth chart?

We took a stab at a depth chart before spring ball. Now, after hearing from coaches and players for five weeks, we've revised it.

NU's safeties benefited from the extra year of eligibility, as Marquel Dismuke and Deontai Williams both return for sixth seasons.

Spring post-op: Who can join JoJo Domann as mainstays in the Huskers' OLB group?

You followed along all spring. Who's your standout player from the outside linebacker group? How about the "stock-riser?" Compare notes with us.

Spring post-op: The leader for the other starting CB spot, the stock-riser and summer to-do list

Cam Taylor-Britt has ascended into a face-of-the-program type player and perhaps the best player on the roster. But is there enough depth?

Nebraska signed four receivers in its 2019 scholarship recruiting class. None of them remain on the team.

Weekend WR transfers close book on rough recruiting stretch even as confidence grows for 2021, beyond

Just how empty did Nebraska come up in receiver recruiting in 2018 and 2019? Take a look and see why Huskers are on rebuild No. 2 under Frost.

Pondering the portal: What positions might Nebraska add to with its final two scholarship spots?

Here are a few possibilities, which surprisingly skew toward the Huskers’ veteran defense.

Spring post-op: Martinez is QB1, but NU quarterback room has some work to do this summer

What kind of movement did spring ball prompt in the Huskers' projected defensive depth chart? 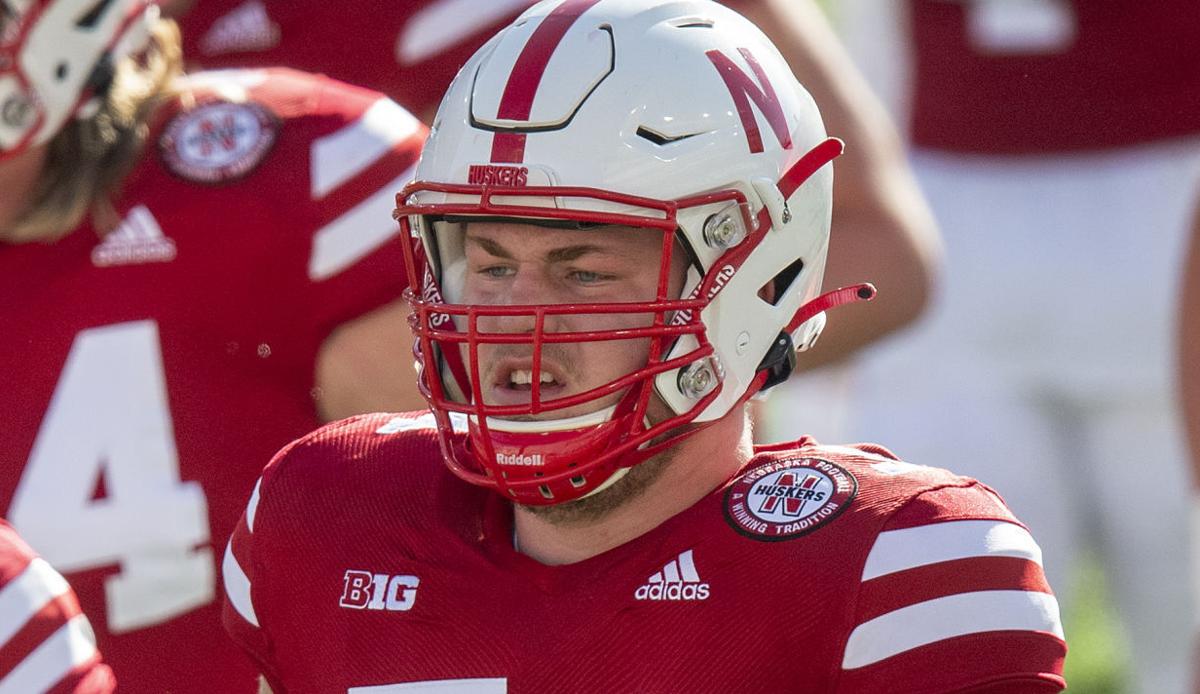 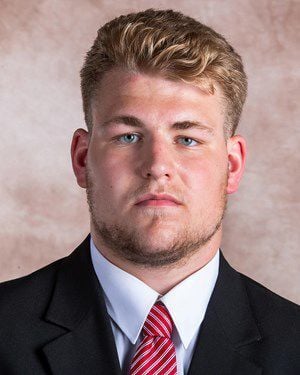 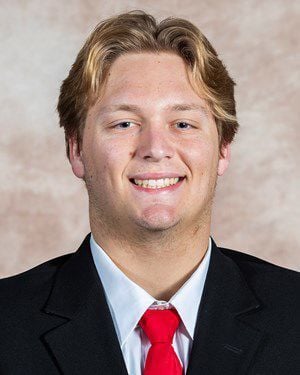