As the countdown to the beginning of Nebraska’s preseason camp continues, the Journal Star is counting down its annual list of the 30 Most Intriguing Huskers.

The list, as always, is not about the 30 best players or the 30 most important players, but is based instead purely on intrigue. We’ll cover breakout candidates, new faces, old heads and more. The list tends to skew toward youth and inexperience because, well, those types of players are intriguing. But there are more than a few regulars, too.

No. 29: Will Nixon, wide receiver, freshman

No. 27: Sevion Morrison, running back, freshman

No. 19: Markese Stepp, running back, sophomore

No. 18: Luke Reimer, inside linebacker, sophomore

No. 14: Pheldarius Payne, outside linebacker, junior

No. 13: JoJo Domann, outside linebacker, senior

No. 10: Chris Kolarevic, inside linebacker, junior

No. 9: Jaquez Yant, running back, freshman

Nebraska running backs coach Ryan Held refers to him as the "Yant-a-nator."

That gets your attention, right?

All you need to know for Nebraska football's upcoming Fan Day

It also gets your attention that, according to Held, Yant took the second-most amount of repetitions among Nebraska running backs during spring practice as Held's crew dealt with a spate of injuries. A native of Tallahassee, Florida, Yant practiced well enough to earn a scholarship after spending the 2020 season as a walk-on.

"He still knows the things he has to get better at," Held said this week on the Husker Radio Network. "He's just a big guy. So he has to make sure he continuously eats right and trains right. Then there's the mental aspect so we can count on him to be an every-down back and not just be a situational guy. He's embraced it. But he can't take a deep breath and (say), 'Oh, I've earned a scholarship and I'm satisfied now.'

"That's just one step. You have to continue to keep getting better and be hungry."

Nebraska has another big back in USC transfer Markese Stepp (6-0, 235), who missed all but two early spring practices because of a foot injury.

"He's good now," Held said. "He's really working hard this summer. He was very engaged in spring practice. He knew the plays. He was getting mental reps. He was in the meetings, obviously. That's a big part of it. We couldn't lose that opportunity even though he wasn't getting the physical reps."

Held seems to be confident in his room overall.

He hopes he has some running backs who can help on special teams.

"We have to be better on special teams," he said. "We have to get that fixed to help the football team."

A look at the 2021 Nebraska football schedule

Last time the Huskers and Bulls met: No previous matchups

The last time the Huskers and Lions met: No previous matchups

Last time the Huskers and Rams met: No previous matchups

The hardcore grind of August hasn't arrived yet. But the Huskers have some veteran defenders to help supply energy if needed. Find out who.

Practice Observations: News and notes from an open portion of preseason Husker camp practice No. 5

From injury updates to sizing up some of the newcomers, here's what we saw at practice No. 5 for Nebraska.

Preseason camp 'really fun' for Chinander, whose defense is past the basics and onto complex equations

Erik Chinander says it feels like the "groundwork" is already laid this fall, which is what the staff has been building towards since 2017.

Chinander praises newcomers, but playing time may be hard to come by for young NU defenders

While a bunch of third-year redshirt freshmen will have big roles, the actual newcomers have a steep climb to try to find their way onto the field.

Nebraska came out of spring with four O-line starters set. Now, will the group pick up the pressure or struggle to create momentum?

Four Downs: Who is the Huskers' most vocal guy on defense? Plus three more quick takeaways

USC transfer RB Markese Stepp ahead of schedule in recovery, 'ready to roll,' per OC Lubick

Transfer running back Markese Stepp would be "ready to roll" if Nebraska was about to play a game, according to OC Matt Lubick.

With renewed 'desire to get better,' Betts hopes to step forward in Husker receiver rotation

Zavier Betts was honest. He said he didn't have the best spring, and explained what's different after the Huskers' fifth practice of fall camp.

With renewed 'desire to get better,' Betts hopes to step forward in Husker receiver rotation

USC transfer RB Markese Stepp ahead of schedule in recovery, 'ready to roll,' per OC Lubick

Practice Observations: News and notes from an open portion of preseason Husker camp practice No. 5 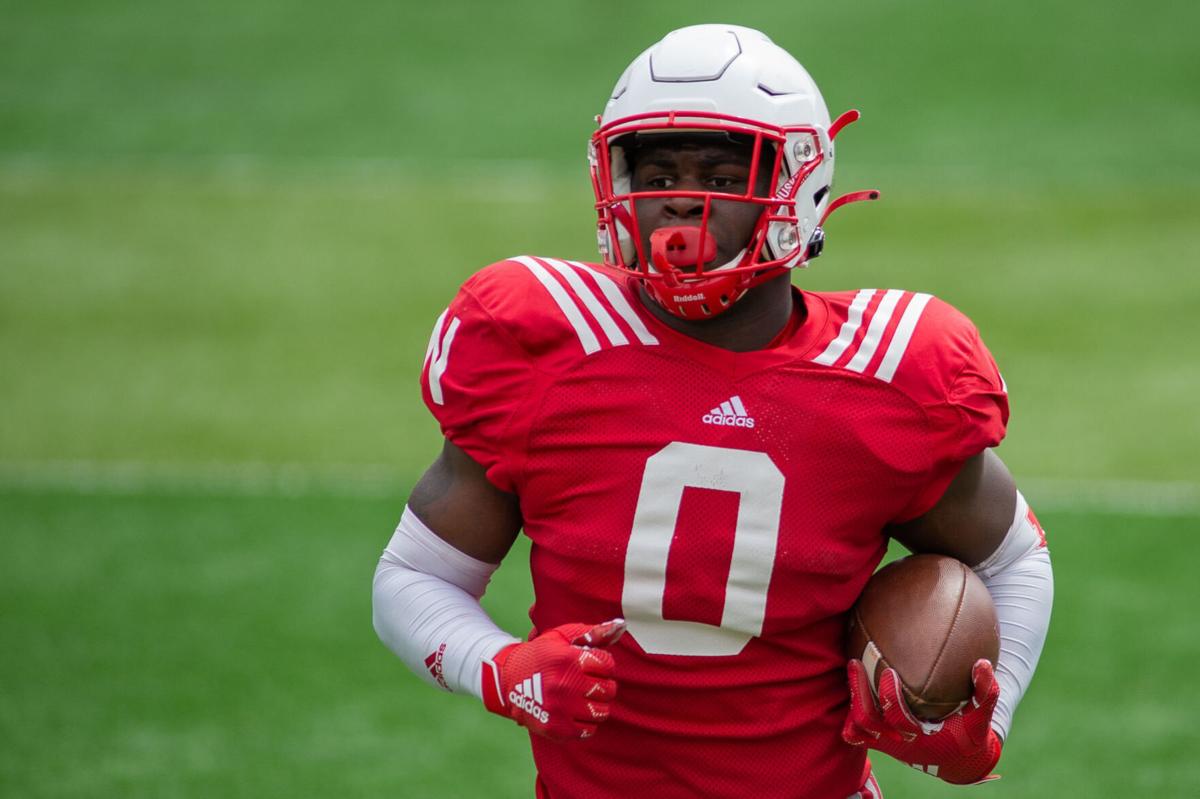 Nebraska running back Jaquez Yant recently earned a scholarship after a strong spring performance that saw him put himself in position to be part of the Huskers' backfield this fall. 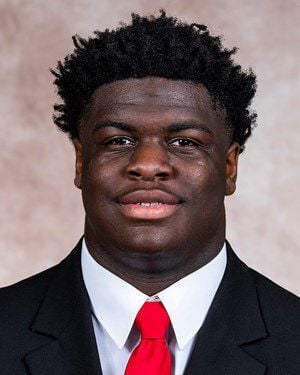