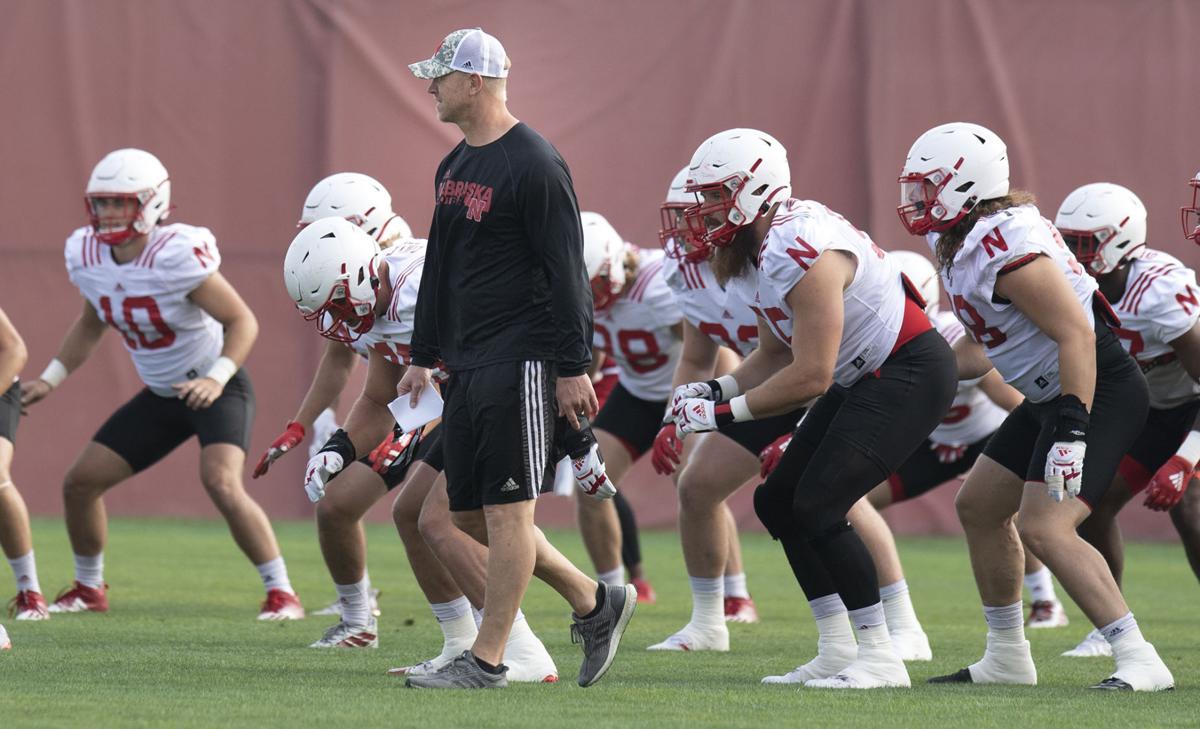 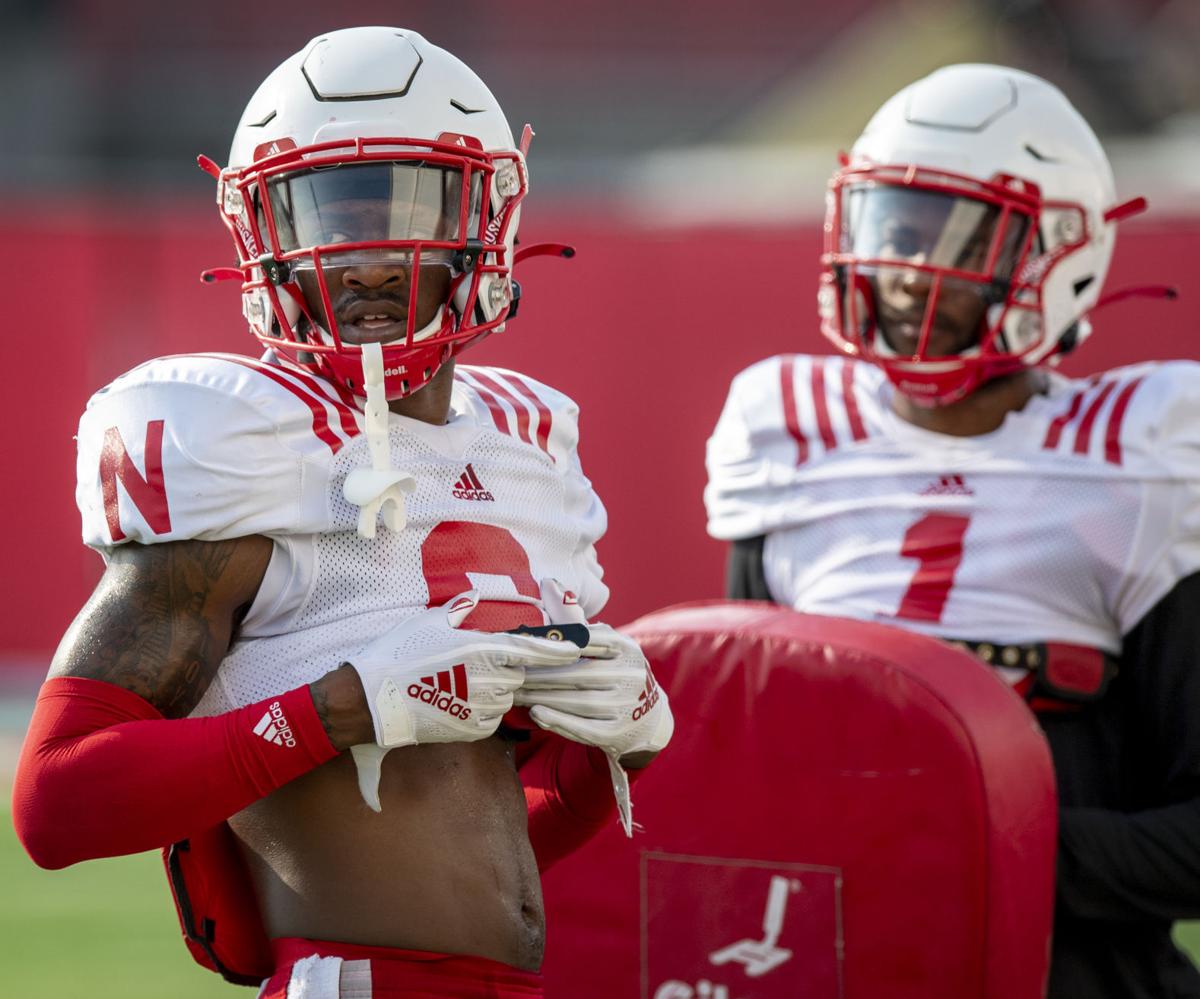 Nebraska opened about 35 minutes of its 11th preseason camp practice to reporters on Wednesday morning.

The most striking observation out of practice this week is more about who was not in attendance rather than who was.

Allen, the Aurora native, appeared in the practice video produced by the school on Tuesday, so Wednesday in theory is the first day he missed.

Vokolek's situation appears to be the more concerning of the two, though there's been no official word about the nature of his injury or his status going forward. Reporters are scheduled to speak to a couple of offensive assistants on Wednesday, but not tight ends coach Sean Beckton. Assistants often defer injury-related questions to head coach Scott Frost, who next speaks with reporters on Friday.

With both of the top options out, redshirt freshman Chris Hickman was first up in the tight end group and freshman James Carnie appeared to be the No. 2. They got a couple of reps during first-team situations where they were both on the field.

Fellow freshman A.J. Rollins appeared to be third in line.

One interesting note on the tight ends group: Injured freshman Thomas Fidone, who had ACL surgery in April, did some very light running and cutting while watching practice. It wasn't a supervised workout or anything like that, but Fidone appears comfortable as his rehabilitation progresses. Coach Scott Frost has maintained the possibility that Fidone could be ready to play sometime in the second half of the season.

* Freshman left tackle Turner Corcoran was limited on Wednesday and it appears he has been for some time.

Corcoran, a 6-foot-6 300-pounder, was at practice and had his pads on, but did not go through normal stretching with the team and did not take part in the walk-through reps with the top offense.

He had a similar start to practice last week on Wednesday.

With Corcoran limited, redshirt freshman Brant Banks got most of the work with the top unit on the offensive line. Sophomore walk-on Nouredin Nouili also got some work with the top group, which continues to also feature left guard Ethan Piper, center Cam Jurgens, right guard Matt Sichterman and right tackle Bryce Benhart.

* In the first full-offense walkthrough period of the day, the first running back up was freshman Sevion Morrison.

The Tulsa, Oklahoma, native has drawn praise across the board this month for his offseason work. Freshman Gabe Ervin and USC transfer Markese Stepp also were near the front of the line at other times during the open period.

* A couple of the other players that did not practice on Wednesday but were in attendance: Nadab Joseph, Mikai Gbayor and Blaise Gunnerson along with walk-on defensive lineman Colton Feist and wide receiver Elliott Brown.

Feist has drawn praise from defensive line coach Tony Tuioti as a walk-on who has earned trust enough to play in the Huskers' rotation, but Wednesday he had a boot on his left foot and was using a scooter to get around the practice field.

So, too, is freshman linebacker Randolph Kpai, who had his right arm in an apparatus on Wednesday. Frost confirmed last week that he is set to miss extended time. Kpai posted a photo of himself either before or after an apparent surgery earlier this week.

Photos: Huskers hit the turf for fall camp practice No. 11

Ep. 200: Recapping the first week of camp and sizing up the early buzz on Adrian Martinez

Steven M. Sipple, Parker Gabriel and Chris Basnett ring in the big No. 200 with a recap of a busy first week of preseason camp for the Nebrask…