Like his head football coach, Trev Alberts would love to have seen Nebraska knock off a couple of Big Ten West Division rivals to end what was already a tough season.

That didn't happen, but Nebraska's athletic director saw something that the program can build on as the Huskers re-evaluate things and hire new assistants in the offseason.

Alberts said he saw a Nebraska team, despite its 3-9 record, playing hard until the final whistle.

"I'm so proud of them as players because the reality is there are not a lot of examples where you have a team that has the record that we had this year, and not just this year but previous years, who played as hard and as well and together as our team down the stretch," Alberts said on "Sports Nightly" on Tuesday night. "I think that speaks to the character of the young men in the program."

Alberts said that has to continue as Nebraska tries to break a string of five straight losing seasons.

"I think that's a great starting point for our future," Alberts continued. "You can imagine the difference if that hadn't happened in the last four or five games and it unwinds on you, it can be a little difficult even next year as you move forward."

Alberts has remained busy in his role as Nebraska's AD after taking over in July. That includes conversations with Scott Frost about the four full-time openings on the football staff.

Alberts said progress has been made in the hiring processes, but added that progress can be altered by a bevy of coaching changes currently taking place in the college football landscape. NU continues to talk to a lot of candidates, the AD added.

That noted, Alberts plans to keep his distance.

"I really want this staff to be Scott's staff," he said. "This has to be a staff that he and the rest of the staff is really comfortable with."

Alberts was asked if it was important that any new additions have ties to the Huskers.

"I don't think there has to be a direct connection with Nebraska," he said. "I think cultural fit is really important."

More from Alberts on his monthly radio show:

* After playing at Wisconsin and hosting Purdue this fall, Nebraska is currently scheduled to play in Madison again next year, and host Purdue. Alberts said that will be among the topics discussed at the upcoming Big Ten athletic directors meetings.

"I would say that there could be some changes," he said. "There might be some alterations."

"I remember several years ago when coaches broke a $2 million annual salary, and we said, 'This is not sustainable,'" Alberts said. "And today we have coaches getting 10-year guarantee contracts of $100 million.

"The reality is we're going to make a very difficult decision. It might be easy for some and more difficult for others, but we're either going to be in the entertainment business or we're going to be tied to the academic mission, and I don't know that those two are necessarily congruent all the time. It's a real challenge that we're facing."

* A caller commented on Nebraska's gray basketball uniforms, which led Alberts to touch on his approach to imaging. He said NU plans to do a better job centralizing the Husker brand.

"This is an area where we need to do a better job, it's something that I'm very passionate about … I think brand management is really important," Alberts said. "That red 'N,' a lot of people worked a long time to build that brand.

"We have to be careful with — and I understand why our coaches and programs want to do it, they want their own unique look and feel — the reality is we can't have nine different athletic departments and nine different logos and looks. You need very consistent and clean brand application to be able to maintain that, and that's what our partner Adidas wants."

Reach Clark Grell at 402-473-2639 or cgrell@journalstar.com. On Twitter at @LJSSportsGrell.

Transfer RB Deondre Jackson won't be at NU this spring, says he still plans to play for Huskers 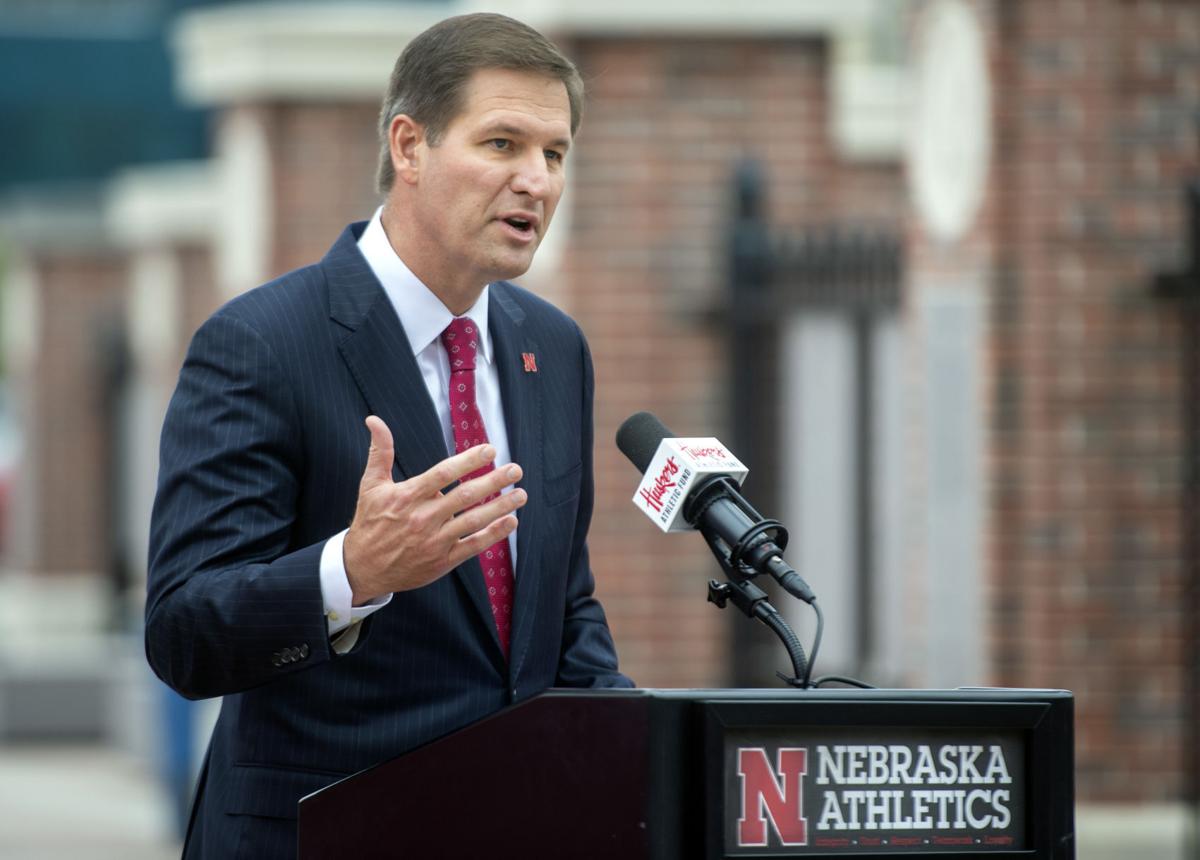 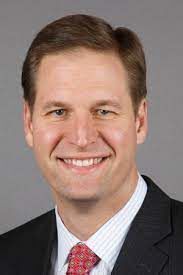