Quaran McPherson's journey to the Nebraska men's basketball team hasn't been without its detours.

A native of New York City, McPherson started out playing high school ball for Christ the King, one of the top programs in the city, and the nation. He was getting college interest from programs in every major conference, from the Big East to the Pac-12.

But a knee injury led schools to cool in their pursuit of the 6-foot-4, 180-pound guard. He opted for a year at Woodstock Academy in Connecticut to try and raise his profile, only to see the basketball season there fall into doubt with the COVID-19 pandemic.

Well-traveled Shamiel Stevenson on the move from Nebraska basketball, will turn pro

That led to McPherson moving again and landing in Branson, Missouri, to play for Link Year Prep.

And now, he'll come to Lincoln.

"Usually it's hard for kids to transition, go place to place, different schools, different people," McPherson said Monday after committing to NU. "But it was really easy for me. Everywhere I've been, I've been welcomed with open arms, so it's been easy for me."

The journey is what you make of it, and McPherson turned his path into a scholarship into the Big Ten after averaging about 19 points, seven rebounds and four assists last season.

"I'm excited to get there, get on campus, do what I've got to do, and make an impact, really," McPherson said. "I'm just happy for all this to be over — through the injuries, all the other schools that stopped contacting me and stuff, and it's a great school and a great fit for me. I'm ecstatic."

McPherson is considered a three-star recruit by Rivals. He chose the Huskers over offers from St. John's, Providence, and Iona, and interest from a host of high-major programs.

McPherson is familiar with Nebraska's coaching staff, having received a scholarship offer from St. John's while NU assistant Matt Abdelmassih was with the Red Storm.

"He's been always in contact since I've been at my other schools, and he's been following me," McPherson said. "So it was real easy for me. Once he gave me the call, I had no problem going."

McPherson will bring a New York City edge to Nebraska's backcourt, and will add depth at a position where the Huskers wanted to find reinforcements.

His commitment leaves NU with one open scholarship for 2021-22, which the Huskers do not plan to fill.

"I'm a scorer, a playmaker, somebody that wants to keep all his teammates involved, see everybody win and succeed," McPherson said. "I'm a winner. I don't like losing. I'm big on winning. So if we win, I'm happy. If I've got zero points, as long as we win the game, it don't matter."

McPherson will join some familiar faces when he arrives in Lincoln in June. He's friends with Xavier transfer C.J. Wilcher, having been teammates with the New Jersey native in seventh grade, and also knows brothers Trey and Bryce McGowens.

Those relationships could prove valuable as McPherson tries to settle into a new home and take the next step in his career.

"Coach (Fred) Hoiberg and Coach Matt, they believe in my talents and they can help me get to the next level," McPherson said. "And it was a great fit for me, so I was like, why not?"

Six Huskers to be inducted into 2021 Nebraska Athletics HOF, and the class shares a theme 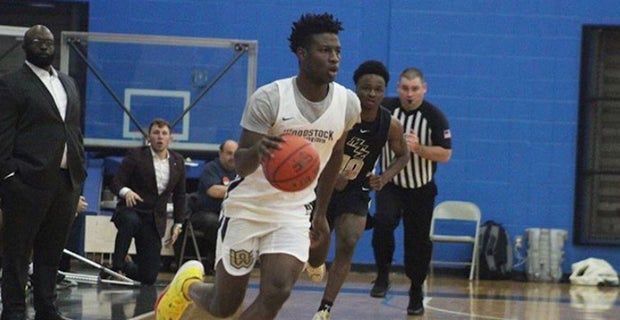 Quaran McPherson, a Class of 2021 guard from Woodstock (Conn.) Academy, committed to the Nebraska men's basketball team on Monday. 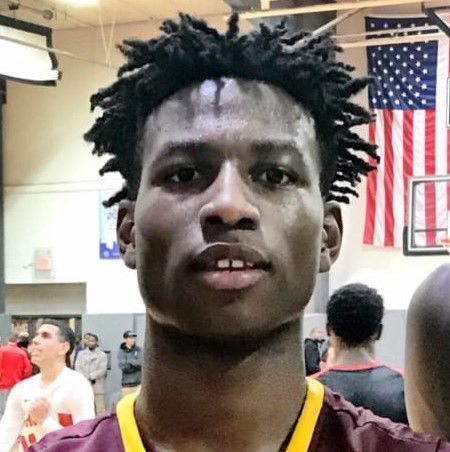