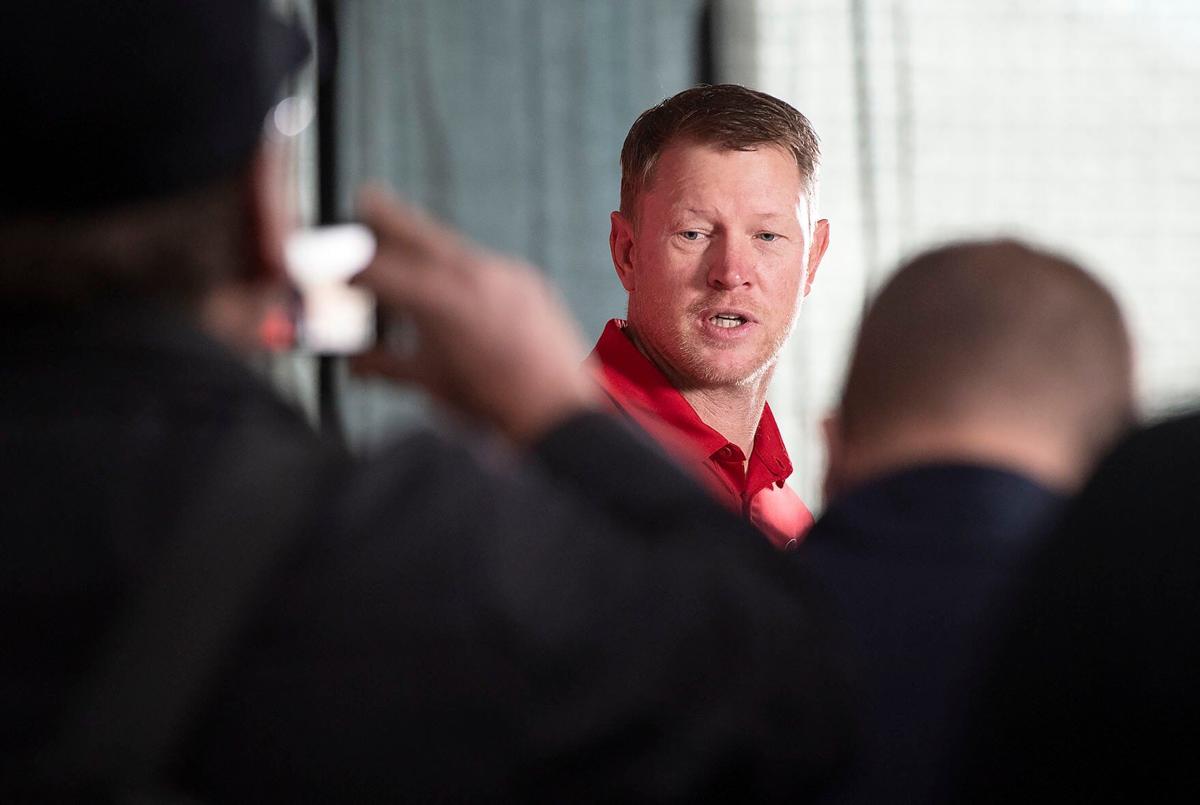 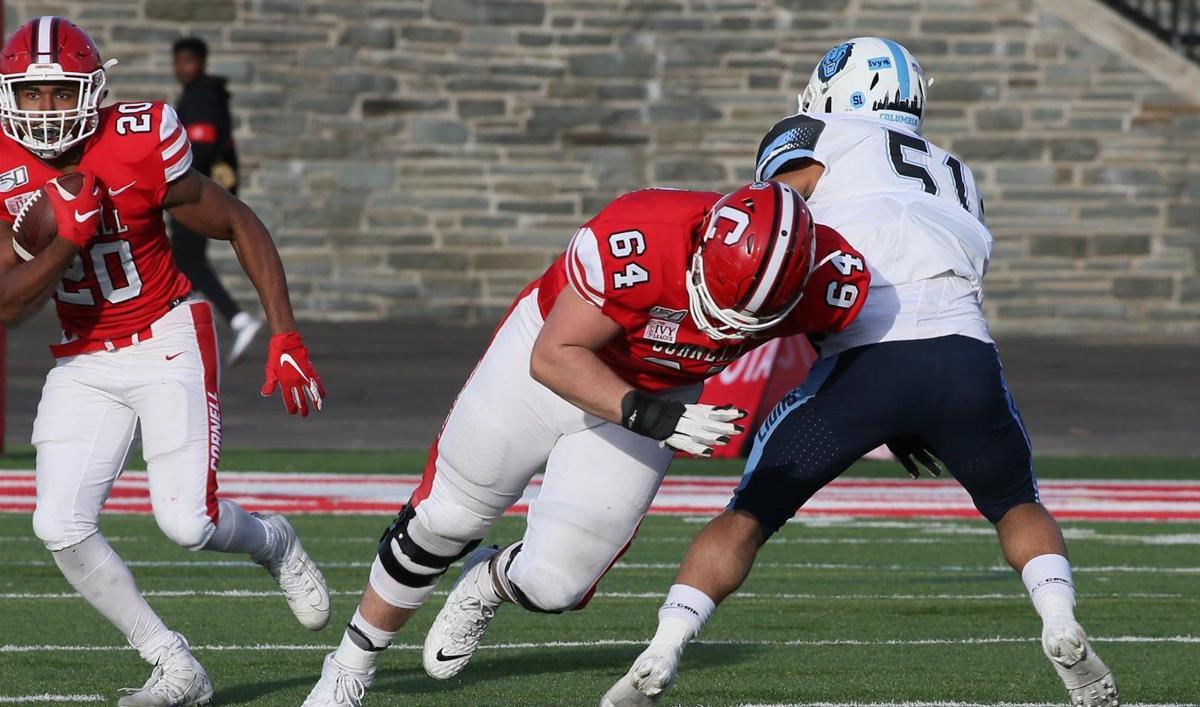 Nebraska coaches will spend a significant portion of the time between now and Dec. 15's early signing period on the road recruiting and hosting players on visits back in Lincoln.

Here's the latest from Monday:

The 6-foot-4, 300-pounder is a Marietta, Georgia, native and was named a first-team All-Ivy League performer this fall. Nourzad has started 19 straight games at right tackle for the Big Red.

He also has offers from Kansas, Temple and Tulane so far, but his recruitment is picking up quickly.

Nourzad told the Journal Star in a brief message exchange that he's planning on taking official visits in January.

Honored to receive an offer from University of Nebraska @RivalsPortal pic.twitter.com/CPgnuBQIMo

Nourzad is unlikely to be the only offensive lineman the Huskers recruit out of the portal. Nebraska has young talent on the roster that it likes, but saw its young tackle pair struggle, especially before freshman Teddy Prochazka stepped into the lineup and then after he suffered a season-ending knee injury.

Nebraska has also been in the market for defensive backs throughout the entire season and on Monday made an offer to FCS Abilene Christian DB Ryan Stapp. The College Station, Texas native had 44 tackles (4.5 for loss) an interception and 10 break-ups for ACU in 10 games this fall.

Stapp (6-0, 170) has also served as a return man in the past, including a productive season in 2019, when he was named an FCS Freshman All-American.

Stapp also has picked up offers from Minnesota and Mississippi State since he entered the portal a week ago.

Visits ramping up: Husker coaches are out on the road recruiting this week. Inside linebackers coach Barrett Ruud, for example, was working the Omaha Metro area on Monday, including a stop at Burke High in the afternoon and a slated in-home visit with Millard South standout and 2022 verbal pledge Gage Stenger on Monday evening.

One interesting question will be how many official visits between high school players, junior college prospects and transfers the Huskers will host over the two weekends before the early signing date. It could be a couple of busy weekends in Lincoln.

Portal madness: A lot of attention, naturally, is on the transfer portal. On the first Monday after the regular season ended, scores of Division I players are putting their names in seemingly by the hour.

Among those, also naturally, many eyeballs around the country are on the quarterbacks who decide to move.

In the past couple of days alone, UCF's Dillon Gabriel, Ohio State's Jack Miller and Oklahoma's Spencer Rattler have all entered the portal and there are most certainly more to come.

NU junior Adrian Martinez has made no decision about his future as of Monday afternoon.

How active will the Huskers get on the quarterback front? Time will tell, but time's ticking.

LB to watch: The volume of players transferring is so heavy that it's not possible to size up the interest of every single entry, but occasionally a familiar name pops up.

On Monday, that included former four-star linebacker Jackson Bratton (Muscle Shoals, Alabama) who is leaving Alabama after two years in the program. The 6-3, 230-pounder is close friends with NU quarterback Logan Smothers and took an official visit to Nebraska back in 2019 before ultimately signing with the Crimson Tide.

Bratton had not appeared in a game at Alabama. He was the No. 142 prospect nationally in the 2020 class, according to the 247Sports Composite rankings.

This story will be updated.

Transfer RB Deondre Jackson won't be at NU this spring, says he still plans to play for Huskers

He is no longer expected to attend NU this spring due to an academic snag, sources tell the Journal Star.

In staying on top of the "free agency" that is the current college football transfer portal, Nebraska and other schools have to do their homework early to lure players.

Nebraska landed a commitment from juco RB Anthony Grant, who rushed for more than 1,700 yards this fall.

Nebraska's relationship with Jackson dates back to the 2020 recruiting cycle, when the Georgia native picked the Aggies over the Huskers, and others.

Here are three observations following Thompson's commitment to Nebraska, including the battle-tested veteran presence he brings.

Recruiting reset: Nebraska's transfer-heavy 2022 class so far and what's left to do (quite a bit, actually)

The Huskers are up to 22 new scholarship players: 13 high school, one juco, eight DI transfers. Here's a position-by-position update.