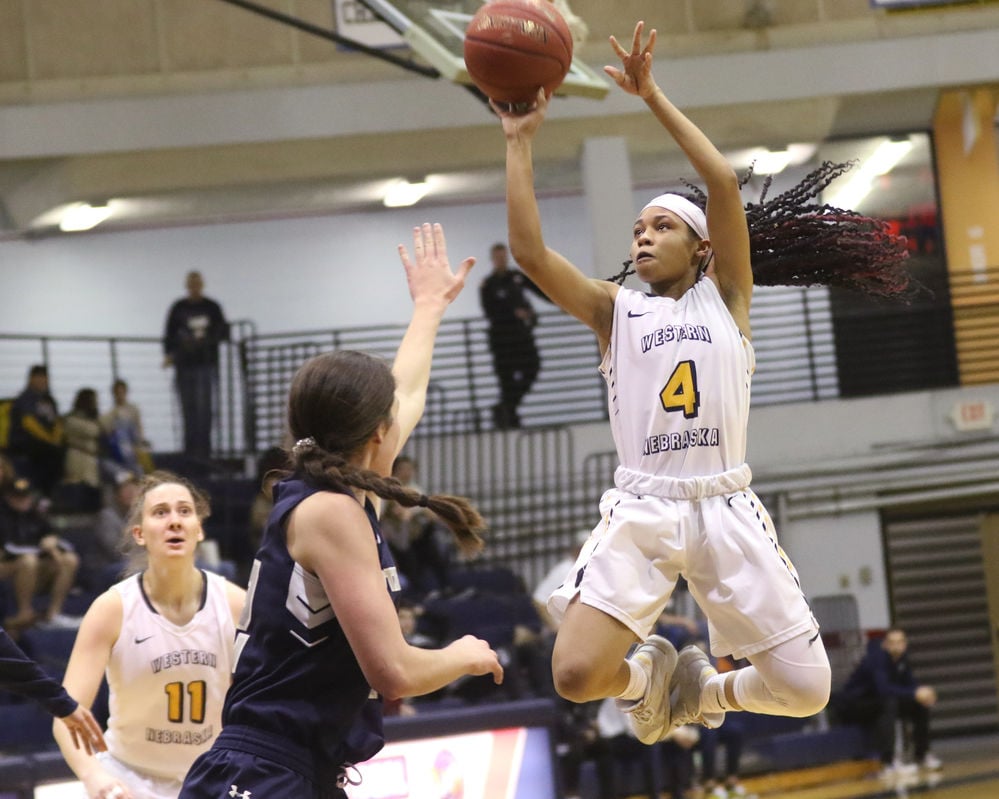 WNCC's Tishara Morehouse puts up a shot over a defender during a game this past season. Morehouse was named to the NJCAA All-American team. 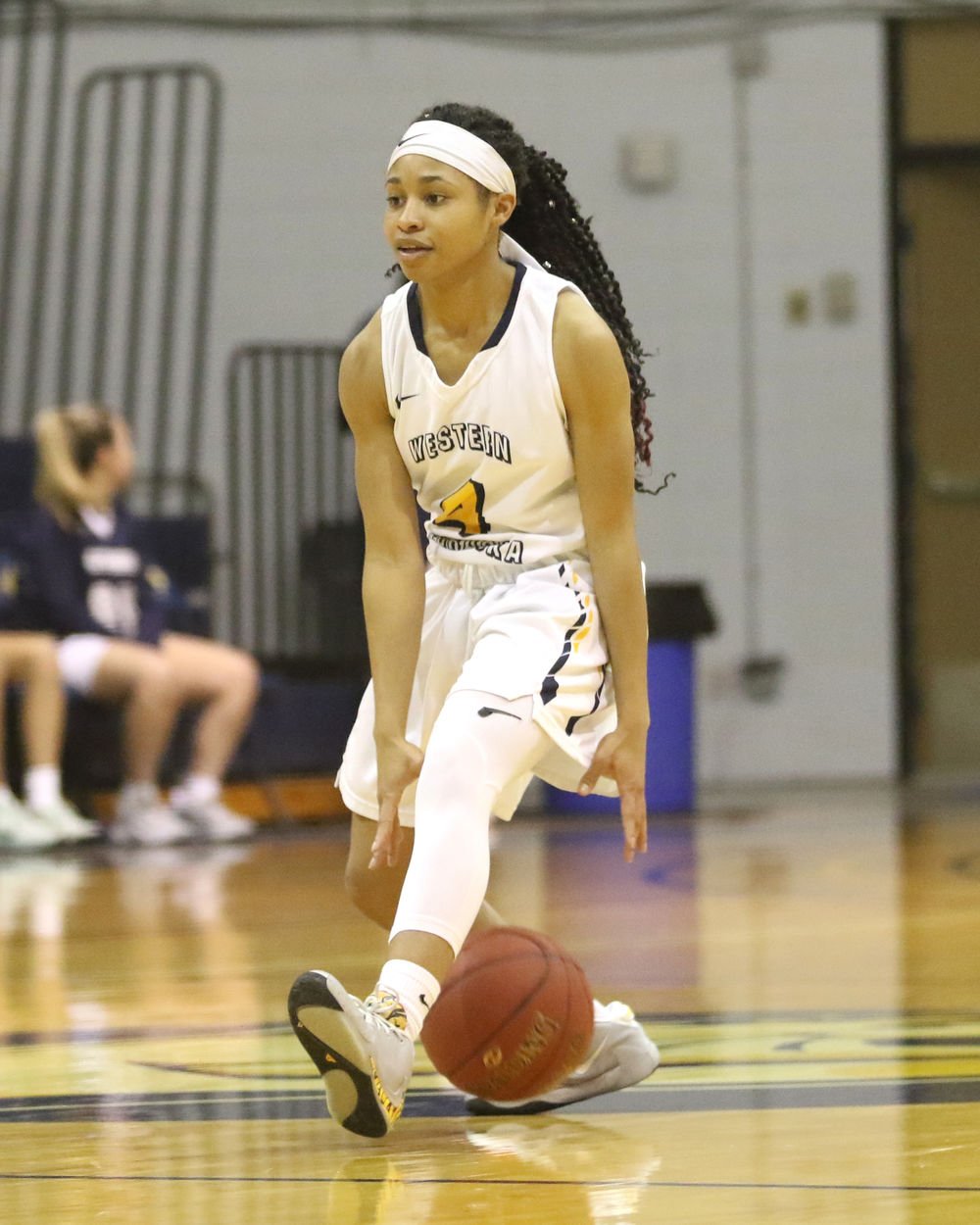 WNCC's Tishara Morehouse dribbles the ball during a game this past season. Morehouse was named to the NJCAA All-America team. 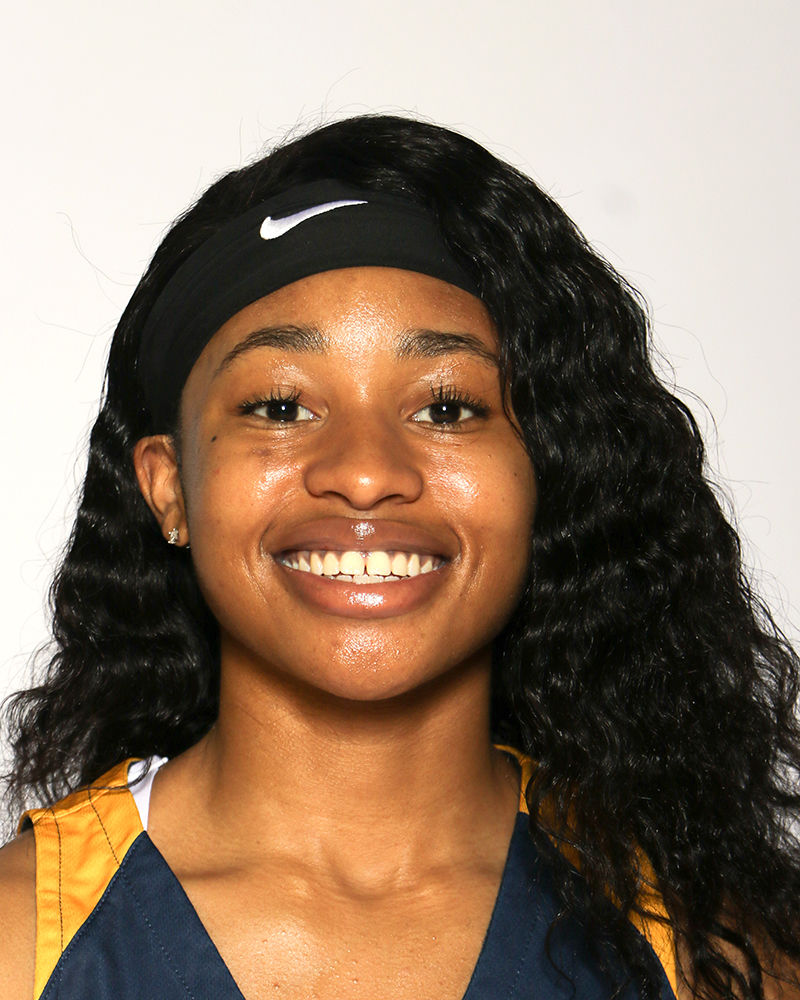 WNCC's Tishara Morehouse puts up a shot over a defender during a game this past season. Morehouse was named to the NJCAA All-American team.

WNCC's Tishara Morehouse dribbles the ball during a game this past season. Morehouse was named to the NJCAA All-America team.

Morehouse, a 5-3 guard from Milwaukee, Wisconsin, was one of the top scorers in the nation averaging 21 points a contest.

Morehouse said it is a privilege to be among other Cougar All-Americans.

“It just shows our coach knows how to pick them,” Morehouse said. “It shows we come together as a team. It is all about our team. Our team trusts me, so I appreciate them with all my heart for allowing me to take the shots that I have taken and letting me lead the team. We had good sportsmanship and togetherness.”

“it is a tremendous accomplishment. We are very proud of TK and the season she had and the career she had,” Gibney said. “I am not sure if there are enough superlatives to describe how important she was for our program. Her leadership. Her toughness. Her work ethic and how she represented us in every facet was first class.”

Morehouse said she can’t wait to take her game to the next level.

“I am honored and it feels great,” the sophomore point guard said. “I really don’t think about it as much because I know at the next level I want to get farther. I am just honored.”

Gibney said Morehouse is exactly what kind of player he looks for when he recruits.

“She is exactly what we want our program to be about in how she handles herself,” Gibney said. “As great of a player as she was, she is just as good as a person and was so enjoyable to coach every day.”

Morehouse, who will announce where she will be playing next year in the coming days, said she was thrilled to play on a Cougar team that had an excellent season before it was cut short. WNCC finished the season at 28-2 and ranked second in the nation. The Cougars earned a No. 7 seed into the national tournament that was canceled because of the coronavirus pandemic.

“It was a great season. The season went great even though it had to end the way it did, it was sad and depressing, but we can still say we did a good job at the end of the day,” Morehouse said. “We fought hard in every game we played. It wasn’t easy.”

Morehouse was not only a scorer for the Cougars, but a multi-faceted performer. Morehouse averaged 21 points, 5.4 rebounds, 4.1 assists, and 2.2 steals a contest. She connected on 79 3-pointers and shot 75.7 percent from the charity stripe.

Gibney said it will be tough to replace Morehouse with what she accomplished on and off the court.

“We are not certainly going to replace her with just one player,” he said. “I think we will miss everything about her from her on-floor production as well as her off-the-court intangibles. I don’t know if we will be able to. We will need a handful of people to continue to step up. She has been a really good one.”

This past season, Morehouse scored in double figures in 29 of 30 games, including the last 29 games. Her season highest game was a 38-point performance against Utah State Eastern on December 6. She also had a 34-point performance in a win over Casper College in November.

For her career, she finished with 19 20-point games and had four games of 30 or more points.

Nearly 11 percent of students opt out of in-person class