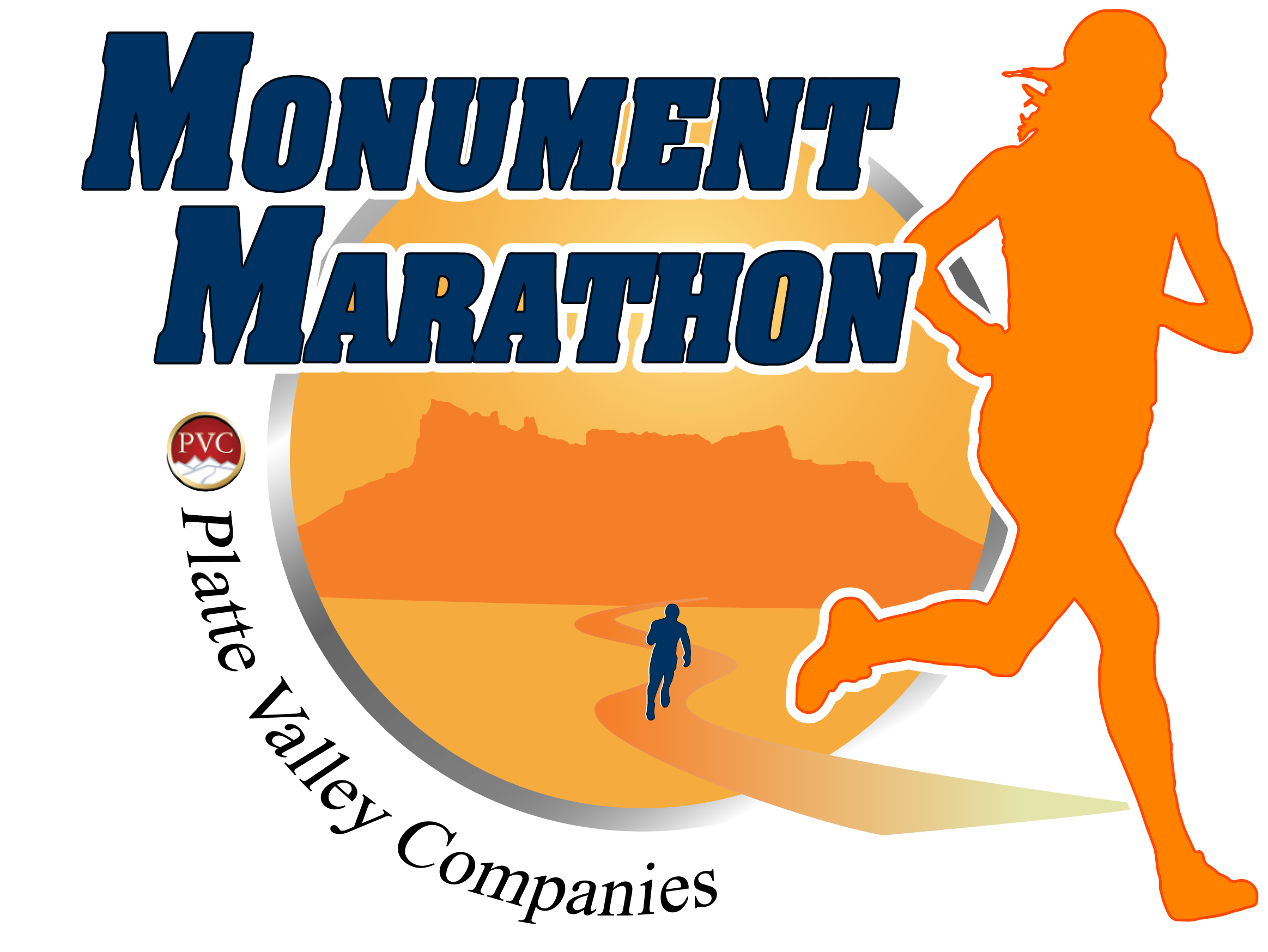 A Scotts Bluff County Court judge sentenced a former Minatare Police Officer and Sioux County Sheriff’s deputy on charges in connection with the theft of guns from the Minatare department.

The Nebraska State Patrol arrested Bryan Martinez, 32, of Gering in March. On Monday, he pleaded no contest to three counts of theft by unlawful taking, a Class II misdemeanor.

On three separate dates in 2021, according to court documents, Martinez pawned off a trio of guns he had stolen from the Minatare Police Department, including one which had been his own assigned weapon. The guns had been noticed as missing and reported stolen when a new police chief checked inventory.

MMartinez pleaded no contest to the charges Monday and he was found guilty for stealing the weaponry. Judge Randin Roland immediately sentenced Martinez, sentencing him to one day in jail and fining him $1,000 on each of the three counts.

He was also ordered to pay $1,753.94 to Murdoch’s Ranch and Home Supply and $2,349.27 to the City of Minatare. According to the court record, Martinez also agreed to voluntarily relinquish his law enforcement certification.

Restitution to Murdoch’s Ranch and Home Supply involved Martinez initially also being charged in connection with knowingly writing an insufficient check to pay for a nearly $1,900 purchase of a gun and other items from Murdoch’s Ranch and Home Supply in Scottsbluff in December 2021. When contacted to pay the funds to cover the insufficient funds check, Martinez did not follow through, according to an arrest warrant.

Martinez has been scheduled to next appear in court for a show cause hearing on Aug. 19.

School meals provide essential nutrition for students to power their brains as they learn throughout the school day. However, the cost familie…

Children learn the science behind sound

Children gathered in the Gering Public Library on Thursday, June 16, to learn all about the power of sound waves. The event was hosted by repr…

During their biweekly meeting Tuesday, the Scotts Bluff County Board of Commissioners received an update on a drainage issue regarding Apple A…

We have a new Youth Services Librarian at the Gering Library. I asked her a few questions so you could get to know Kira Perez a little better.

﻿ DEB FISCHER: The Road to Omaha

Baseball is America’s pastime. There’s nothing quite like enjoying a hot dog in the stands, hearing the sound of a home run, or watching your …